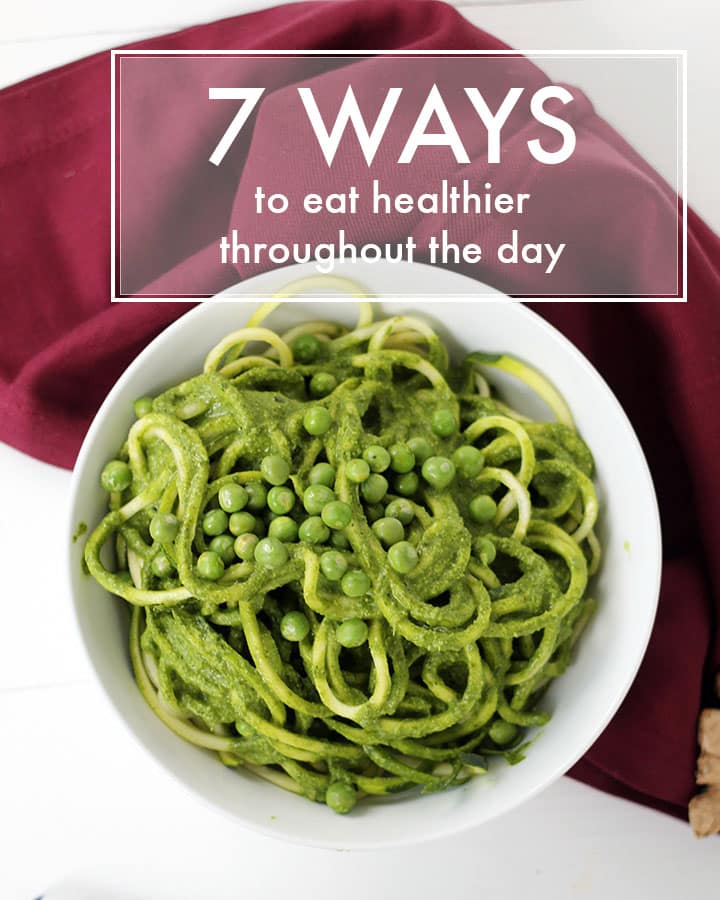 We’re 3 days away from the first of the New Year.

The New Year brings so much excitement – it’s an official start to, literally, a new year!

With this, many people tend to make New Year’s resolutions. I’ll be sharing mine on the blog tomorrow, but for today, for those of you making healthy resolutions, I have some great tips to get you started!

7 Ways to Eat Healthier Throughout the Day

1. Eat a snack between lunch and dinner. I used to fall culprit to not eating when I felt hungry, resulting in binge eating later on in the day/evening. It would be around 3 or 4pm and I started getting those hunger pains. I wouldn’t eat, because I didn’t want to “overeat.” However, our body being hungry is telling us we need more fuel! Yes, if you scarf down a bag of Lay’s potato chips at 3pm, you’re not doing anyone any favors. But, if you make a healthy snack at 3pm like a low-calorie smoothie or a green juice, your body will thank you and you’ll be significantly less likely to overeat later that evening.

2. Drink a lot of water and have hot water with lemon in the morning. Sometimes when we feel hungry, we’re actually thirsty. I read this a while ago and now, when I have a craving, I’ll drink some water and 80% of the time, that’s it! Our bodies require water to live, so if we become slightly dehydrated, our system go awry, resulting in things like hunger pains! Water nourishes the body, detoxifies and keeps our bodily machines well-oiled. Speaking of, having hot water with lemon at least 3 times a week has significantly improved my digestive system! Try it.

3. If you’re a busy person, pack snacks. On days when I know I’m going to be running around for meetings and errands, I pack snacks. I always keep a reusable water bottle with me to keep hydrated, but then I usually have a combination of 100-calorie pack of whole raw almonds, a clementine or apple, a Justin’s nut butter to-go pack, a box of raisins, a protein bar of choice and some dark chocolate. Or, I kill two birds with one stone and have a protein bar that contains dark chocolate. Overall, you want to be prepared for cravings (similar to tip #1) and if you’re running around, it’s SO easy to justify stopping and picking up a cookie if you have nothing with you to nosh on. A simple small handful of almonds can keep you fueled until your next meal.

4. Fill up at breakfast. Full disclosure, I used to be an apple-a-day-for-breakfast-and-thats-it kinda girl. Once I started making 300-400 calorie breakfasts, the weight fell off. It’s important to eat a hearty breakfast for a few reasons – 1, it fuels you for the day, 2, it starts your metabolism on the right foot and 3, the day can get hectic, so if you can’t fit in a full meal until later in the day, you’ll thank yourself for having something nourishing in the morning.

5. Sneak in veggies. If you love veggies and eat plenty of them throughout the day, skip this tip. If you’re not a veggie-lover, then you’re going to need to be creative. A common misconception about vegetables is that they’re not filling. Let’s debunk that myth – veggies are filled with fiber that fill you up for longer than animal protein would! So, sneak in more veggies and you’ll feel fuller, longer and be less likely to overeat. Vegetables also don’t spike your blood sugar levels like refined carbohydrates can, so eating consistently and eating primarily vegetables will help you eat healthier throughout the day. Need to sneak veggies in? Use the Inspiralizer and make a veggie pasta! Other ways to sneak veggies in: add kale to smoothies, stir spinach into your eggs and make your mashed potatoes with mashed cauliflower.

6. Make your favorite meals healthier. Similar to tip #5, get creative. Make your favorite meals, just lighter. The Internet is a beautiful thing. Is your favorite dish chicken alfredo? Why not make the pasta with spiralized turnips and the sauce a cashew alfredo, instead of a diary-based one? Those simple swaps will shave off hundreds of calories and infuse nutrients into the meal. Love rice and beans? Make cauliflower or spiralized rice instead! Or use a whole grain instead of a white rice! Swap in Greek yogurt for sour cream. Yes, healthy eating takes effort, but it’s worth it for the incredible feeling you’ll have when your body works and feels right.

7. Spend a week food journalling. I did this a few years back when I thought I was a “healthy eater” and my findings were shocking. Food journalling is simply this: write down everything you eat in a day. Bonus points if you write down how you felt after each meal/snack. At the end of the week, analyze your results and see where you could have eaten better. For example, I found that I was eating a lot of fruit, which added up to hundreds of extra calories when I could’ve had something more satisfying like a handful of dark chocolate and almonds or a scoop of almond butter. After you journal for a week (a week is important, because every day is different and one single day isn’t an exact representation of how you normally eat,) apply these “findings” to your next week/day and make healthier decisions! It’s an easy way to nix some bad habits and start some healthy ones.

I hope these tips help some of you! They’ve definitely helped me throughout my fit journey. 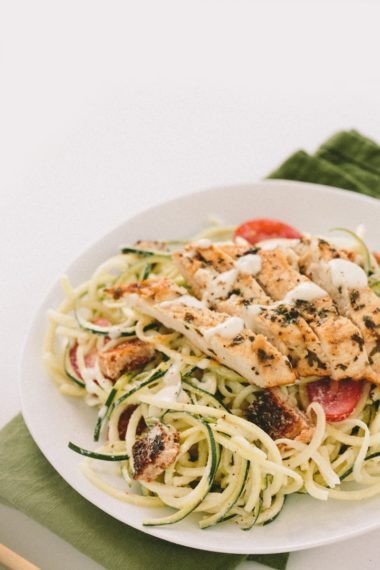 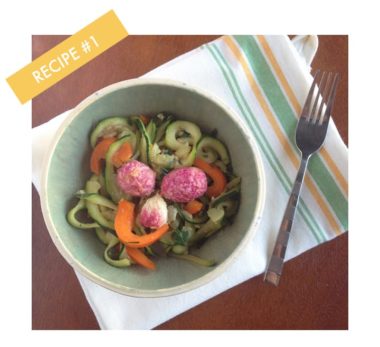 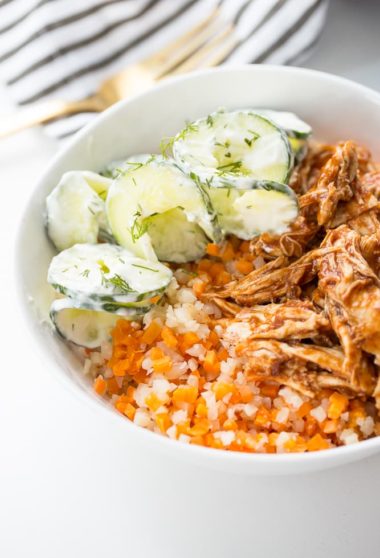 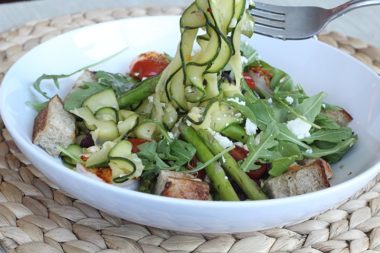 Annie says:
December 29, 2015 at 1:07 pm
Thanks for the tips! This post is perfectly timed for the new year, new you 2016 :) xo Annie www.laircake.com
Reply
Meaghan says:
December 29, 2015 at 1:46 pm
So glad you liked it, Annie!
Reply
Anonymous says:
January 1, 2016 at 12:23 pm
Just read these tips and they r great. I need them desperately! Being newly (type 1 diabetic 3 years now and still struggling- got at 50) I also have a major and so excited event coming May 28th 2016 - my sons Wedding. Wow that just made me cry! Anyway I have your cookbook and the Inspiralizer. Just need patience confidence and receipes! Thanks for what u do. U r a beautiful bride. Happy New Year! Love, Melody from Texas
Emilie @ Emilie Eats says:
December 30, 2015 at 12:26 am
I am definitely the girl who always has snacks in my purse because 1. I want a healthier option when I'm out and about, and 2. it saves a ton of money that picking something up!
Reply