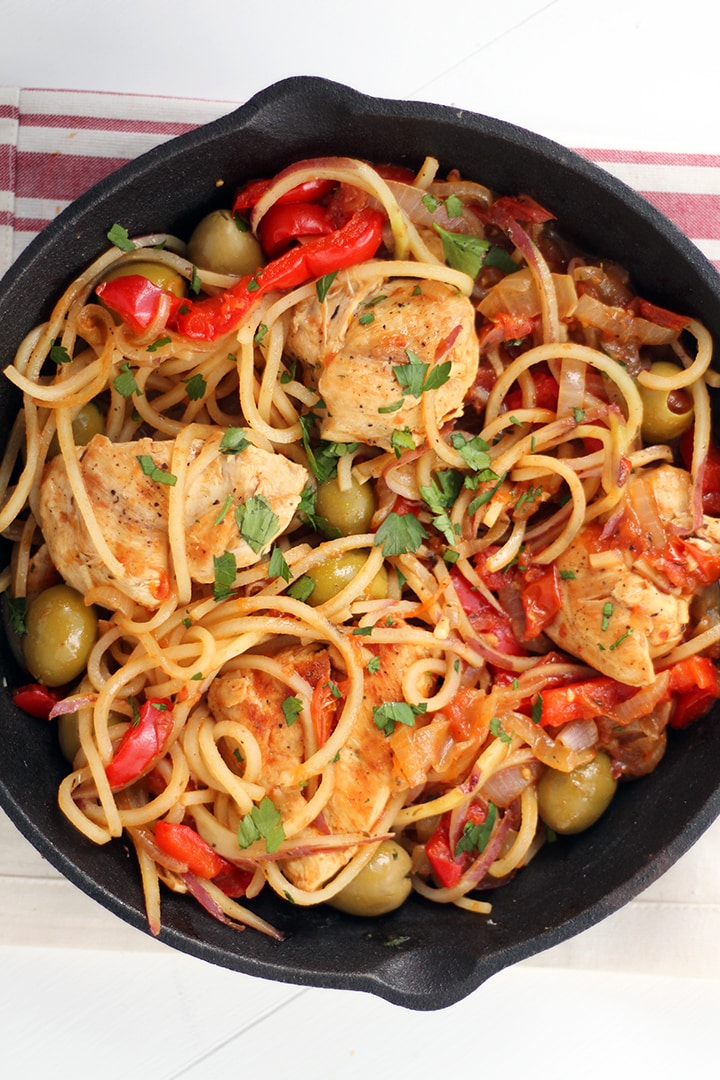 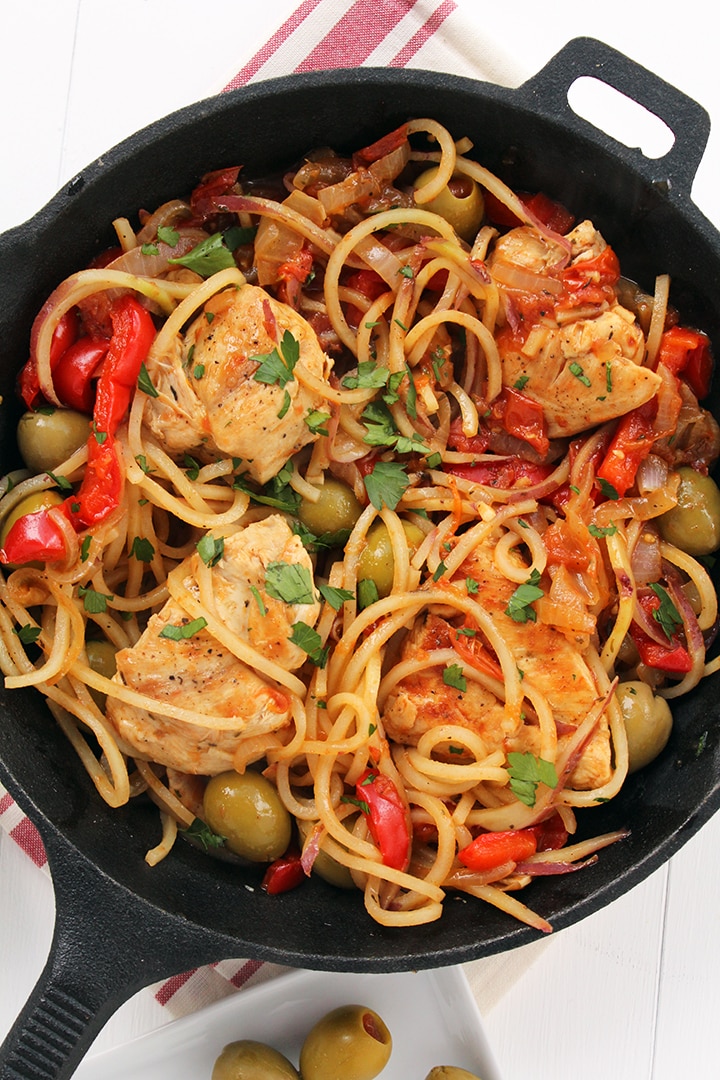 My mother recently asked me what I want for Christmas. That’s always a tough question to answer – it always seems like when you feel like you have nothing, no one’s offering to give. Then, when someone wants to give, you don’t know what to ask for.

It’s like when I have a lazy day in the city with Lu and we see a bunch of cute shops and restaurants and say, “Oh, we have to come here for dinner!” It seems like there’s an endless supply of potential places.

Then, when it’s time to make plans or a dinner reservation, we’re stumped. 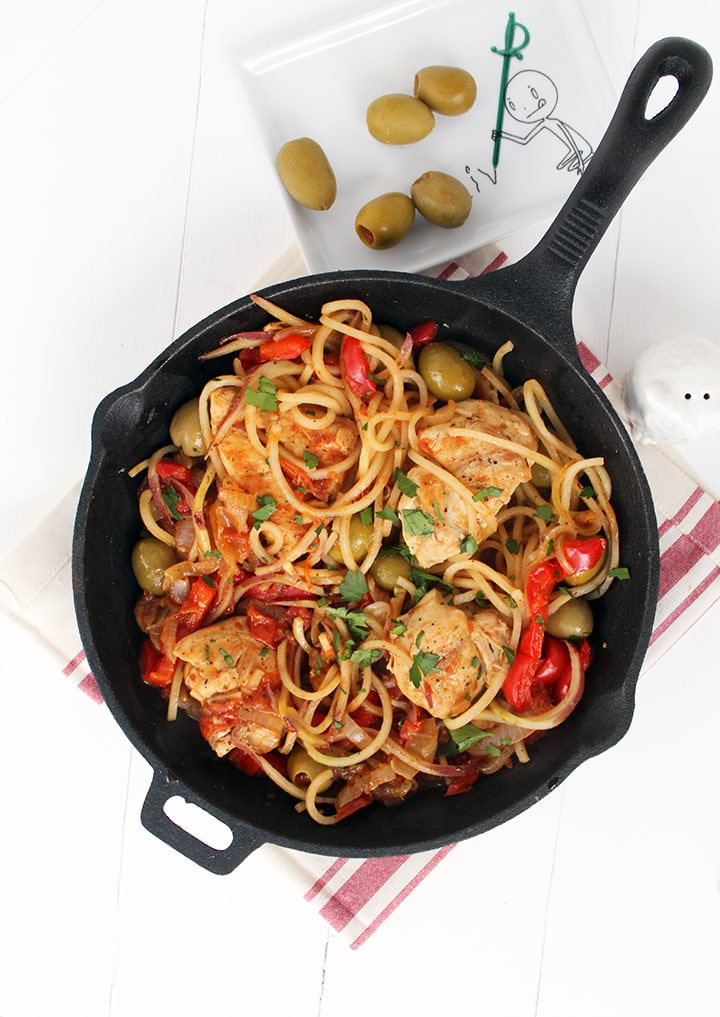 So when my mom was asking me about what I wanted, I told her that I would love Martha Stewart’s new cookbook, “One Pot” (it’s 120+ easy meals to make with, you guessed it, one pot!)

I’m asking for this, because I often feel like I a) don’t cook enough from recipe books and b) when I cook, I tend to use at least 31 pieces of kitchenware. Okay, maybe that’s an overstatement, but I am definitely not conscious of how many pots and pans I’m using until after, when I’m faced with reality: cleaning. 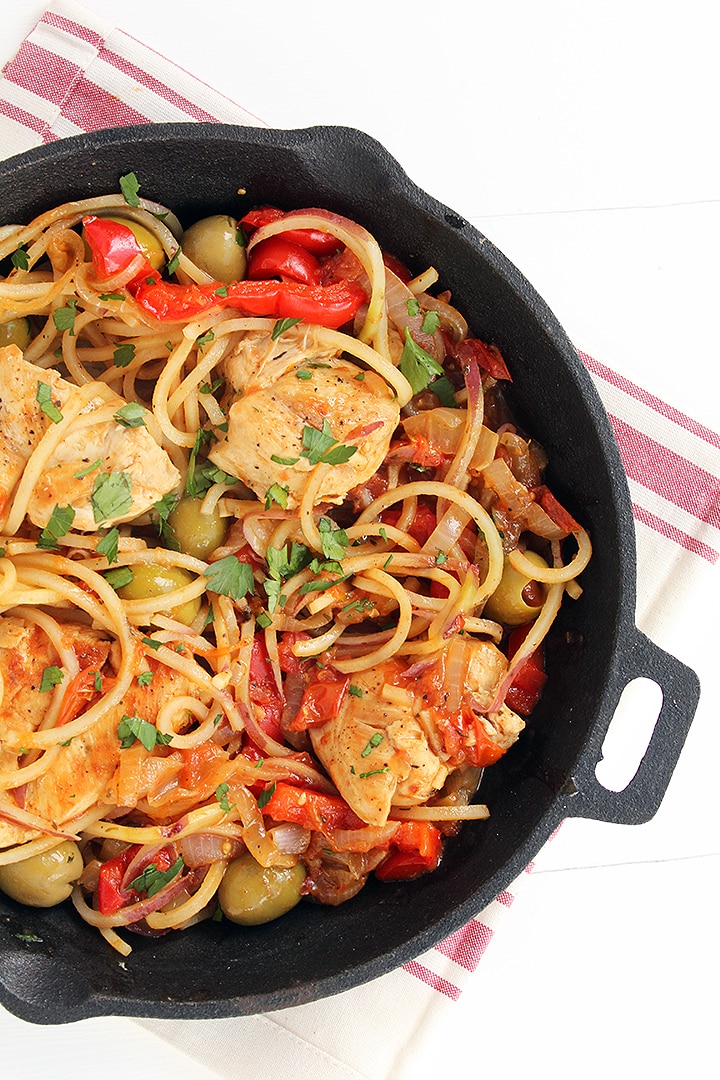 Since I cook so much during the day for this blog, I feel like I waste a lot of time cleaning. This time (say, it’s 30 minutes per day) could be spent on recipe development, responding to e-mails, Tweeting, Instagramming or just, chilling.

Long story short, today’s dish was dreamt up out of a goal to cook from, well, one pot! 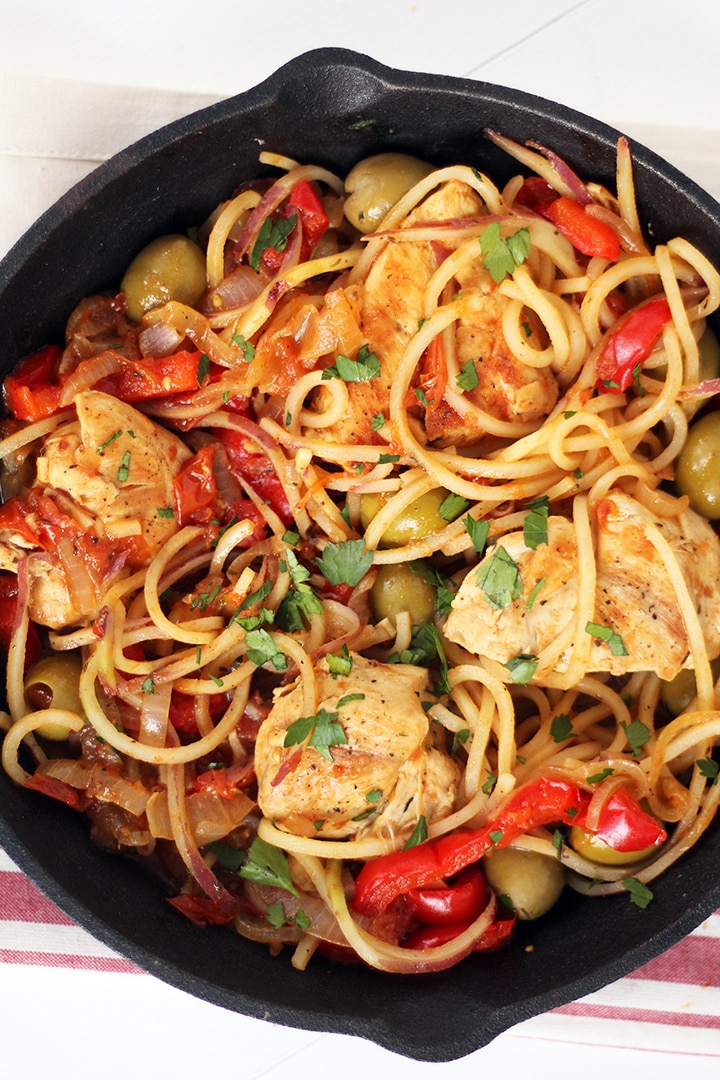 Don’t let the one pot thing fool ya, this dish is packed with so much flavor, texture and aromatics, it might as well have been cooked by 3 different chefs, all using 10 different pots, pans and utensils!

The chicken has a succulent light brown sear that absorbs the distinct flavors of the paprika, thyme and tomatoes. The chicken broth helps create almost a sauce that the potato noodles sit in, so that every bite has a velvet-like consistency. 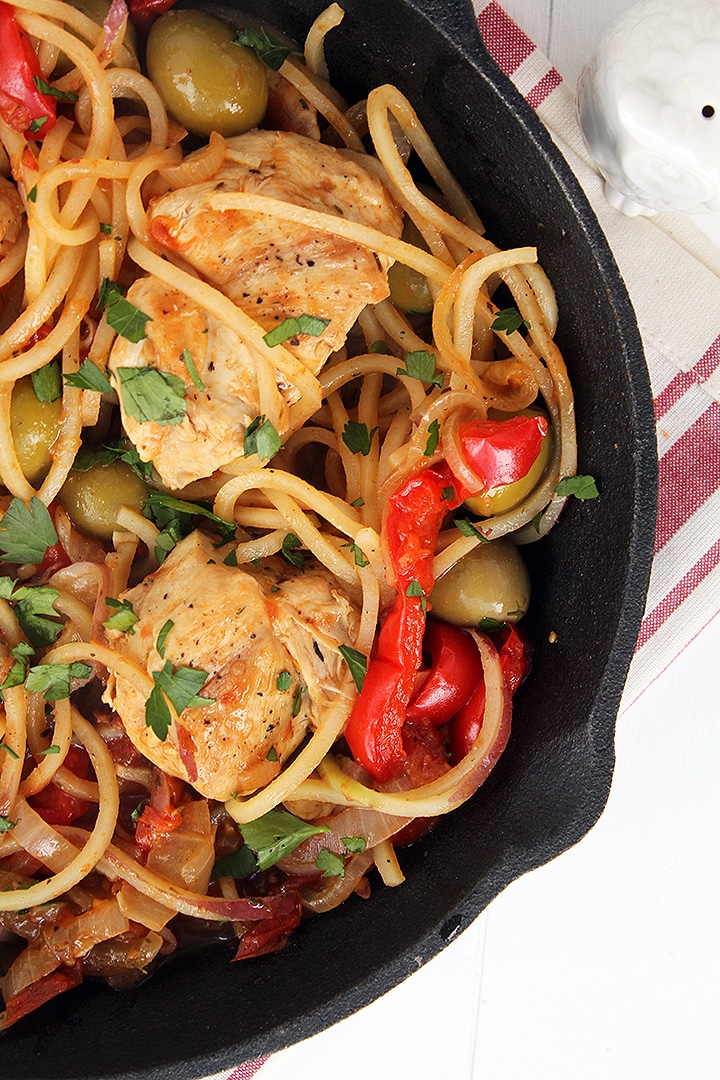 The tomatoes, onions and peppers almost melt together in the sauce and provide an unbeatable warmth and aroma that make you want to curl up with this dish and have all three servings yourself.

Speaking of, this dish is ideal for reheating. Actually, it’s currently in my fridge and I plan to have it for dinner with Lu!

And, I hate to beat a dead horse, but, the best part about this recipe is that….. it only takes one pot. =) 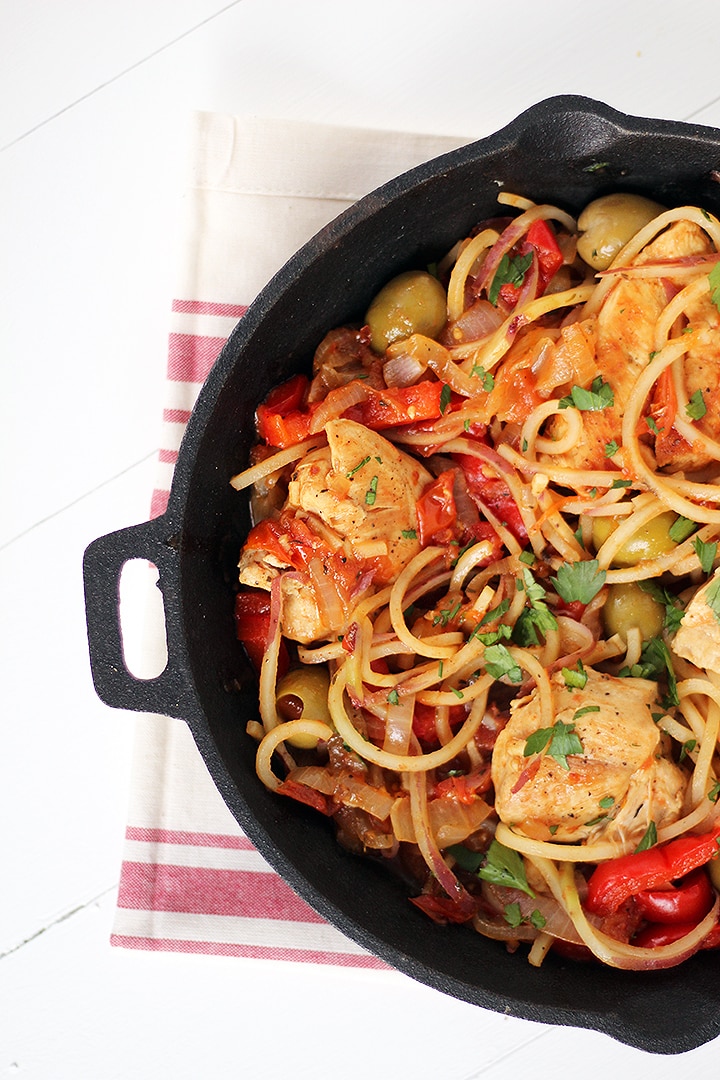 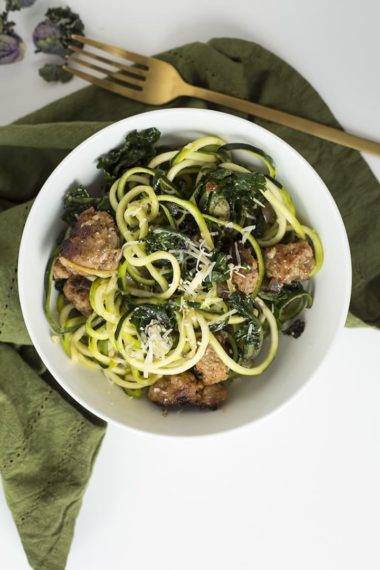 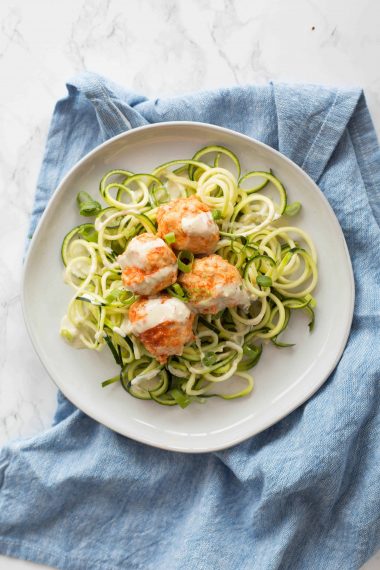 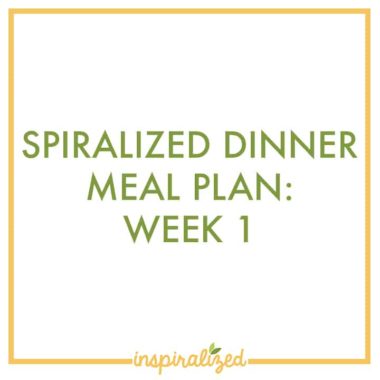 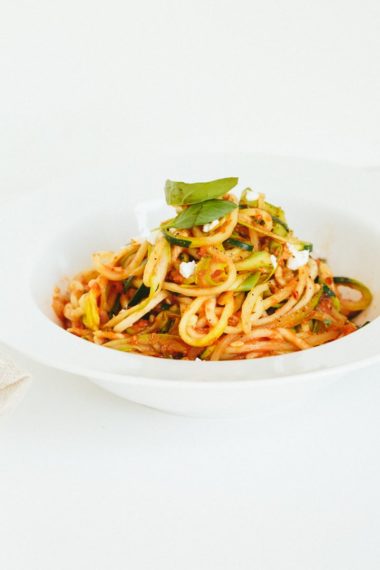 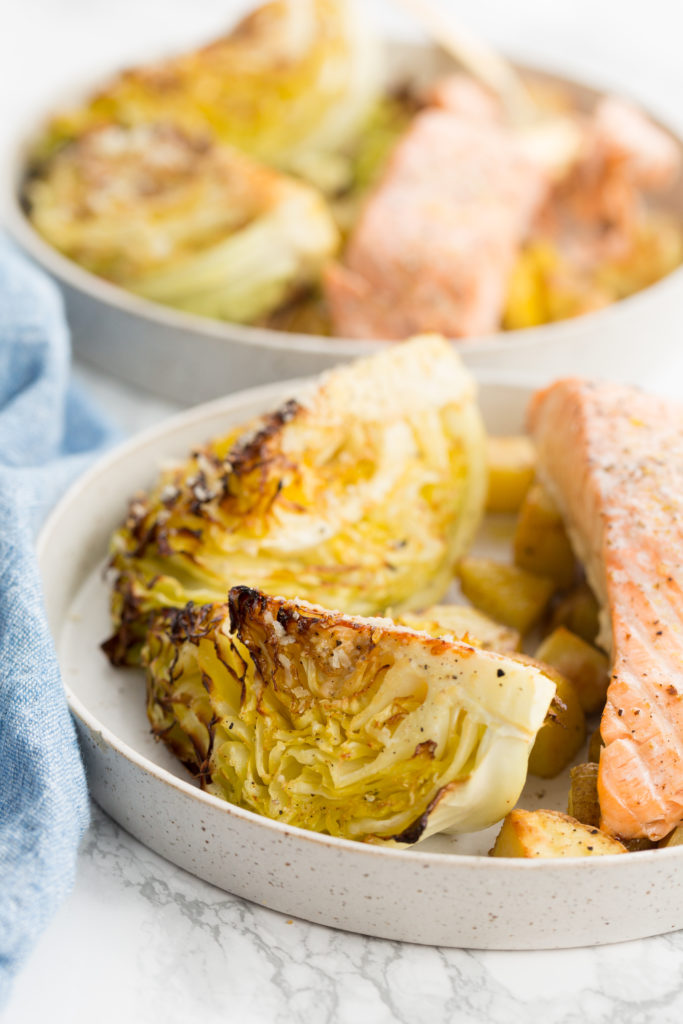 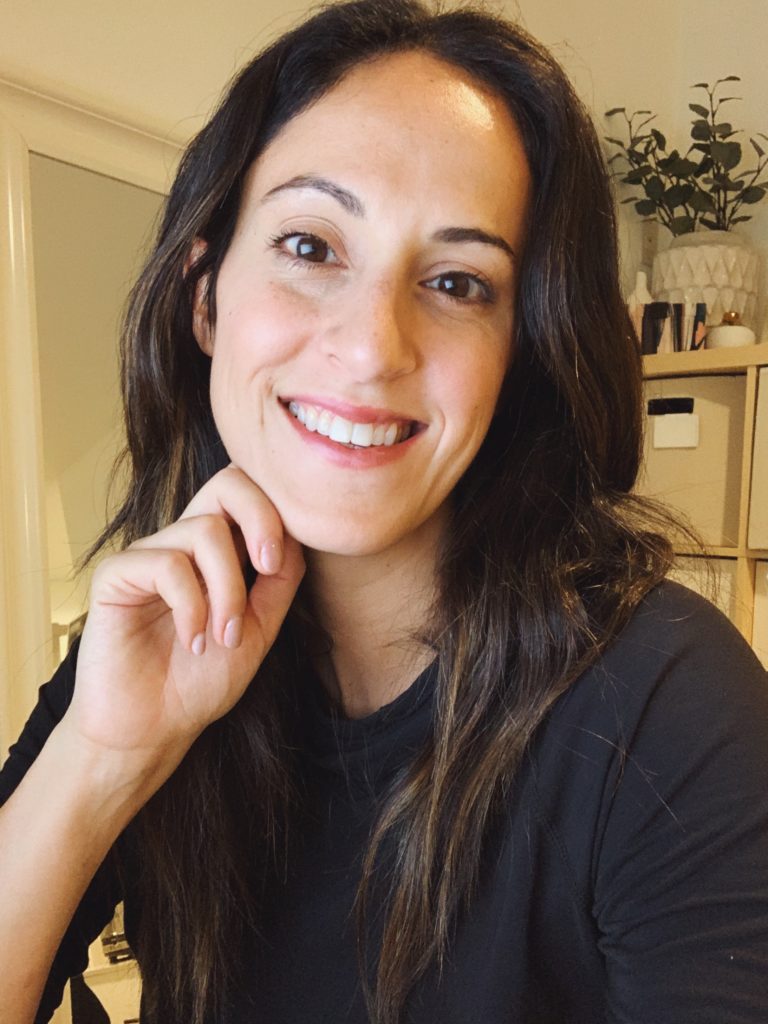