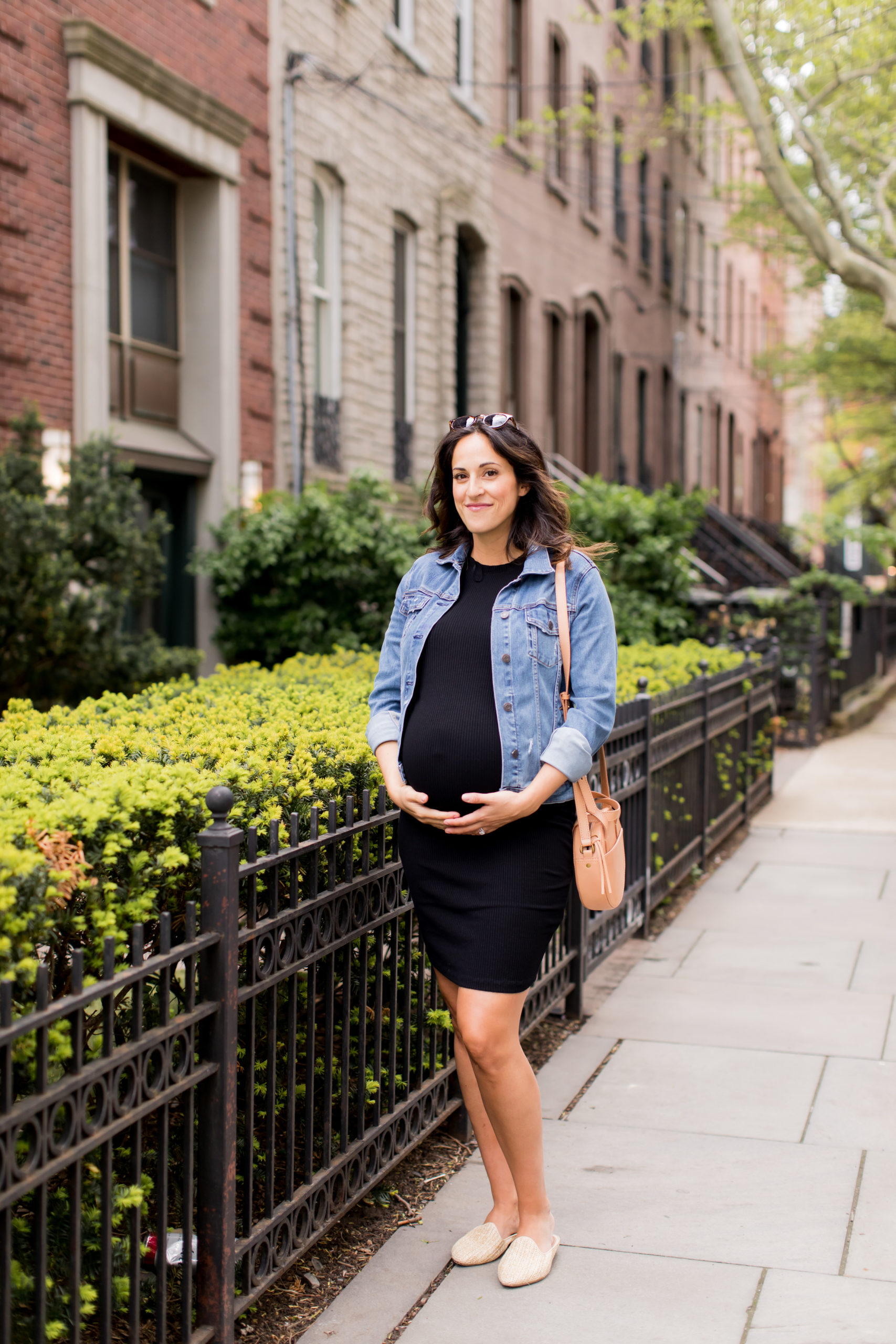 Once you hit 37 weeks pregnant, you are technically considered at “term,” meaning, the baby is ready to be on the outside! Some sites say 39 weeks is “full term,” because the baby needs a little extra time to mature some skills like breathing, etc, but my OBGYN said at 37 weeks, he considers me at term! Phew.

Every week from here on out, the baby is just basically bulking up and strengthening, but all baby’s “parts” are functioning. For me, this is when I go into full on nesting mode and make to-do lists. I’m pretty much done with work (I hustled to get here!) and now, I’m focusing on getting my personal life organized before baby girl arrives.

Honestly, what I should be doing is resting, but it’s just so hard at this point, because you want to be as prepared as possible, that you end up finding things to do. Here is what is on my final to-do list for these final few weeks:

There are still some clothes that I have left to wash (from recent gifts), but most importantly, I want to sanitize all of Luca’s old newborn and infancy toys that spent a majority of their time in his mouth. I’ll be just wiping them down with toy wipes. I also need to find a place to store them, so I’ll be taking trips to Target to buy some storage bins.

Clean all pump parts and bottles

Time to whip out my Wabi sterilizer! I will sanitize all of the pacifiers, bottles, and pump parts. I purchased all new pump parts (the pump brands suggest replacing every 6 months at least, and it’s been well over that), so I’ll be sanitizing those.

We’re planning on doing this on Sunday! We’re going to install the car seat base and store the car seat in the trunk until we need it in the hospital. Since the car seat we used with Luca won’t be compatible with our new stroller, we had to buy a new car seat and went with the Nuna Pipa.

This can be done the day the baby arrives, but I want to assemble it sooner rather than later, in case there’s a product defect, a missing part, or something we didn’t consider. We plan on assembling the bassinet over the next week or so. We’re going with a Pack n’ Play bassinet, so it’s easily collapsible in the meantime, which is nice.

Clean out the pantry and organize glassware

This has been on my to-do list for about 6 months, haha. Our pantry is a little crazy, because we’re storing a lot of baby stuff, and the food part of the pantry has just gotten a bit disorganized. I want to go through everything, throw away any expired foods, and make an inventory of what we need, so that when I go to grab it when baby’s here, I’m not out! And as for glassware, I’m going to be needing leftover containers and the cabinet we use for this is just such a mess, I want to clean it up.

I just wrote a post on this, but I want to make a few meals before the baby arrives and freeze them for easy weeknight dinners. My mother is planning on staying with us for those first couple of weeks to help with the transition (and see the baby, of course), so she’ll help with cooking at first, but once she leaves, it’ll be nice to have those backup meals.

Haha notice how this is towards the end of the list? Go for a walk, Netflix and chill, lay by the pool and read, get a manicure, get a massage, grab lunch with friends, and do other relaxing activities. I’m hoping that once my mom arrives (she comes next week!), she’ll force me to relax. She’ll be my excuse to slow it down. I did this when I was expecting Luca and it was so nice.

Now that our pool is open, I want to take Luca to the pool during the day to hang out, so I’m planning on doing that (if baby girl doesn’t arrive before!) next week.

After that, it’s time to set my out of office! 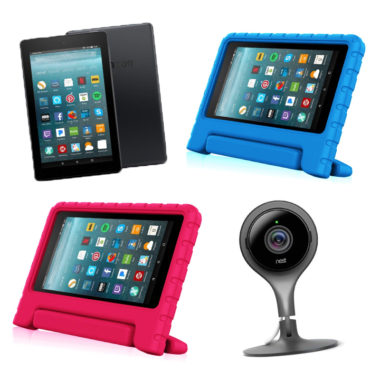 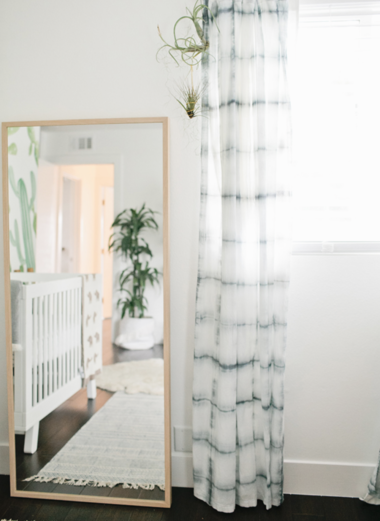 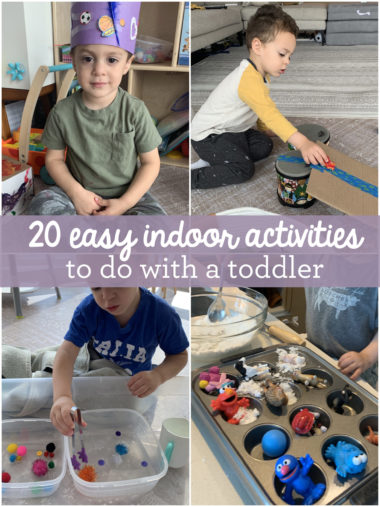