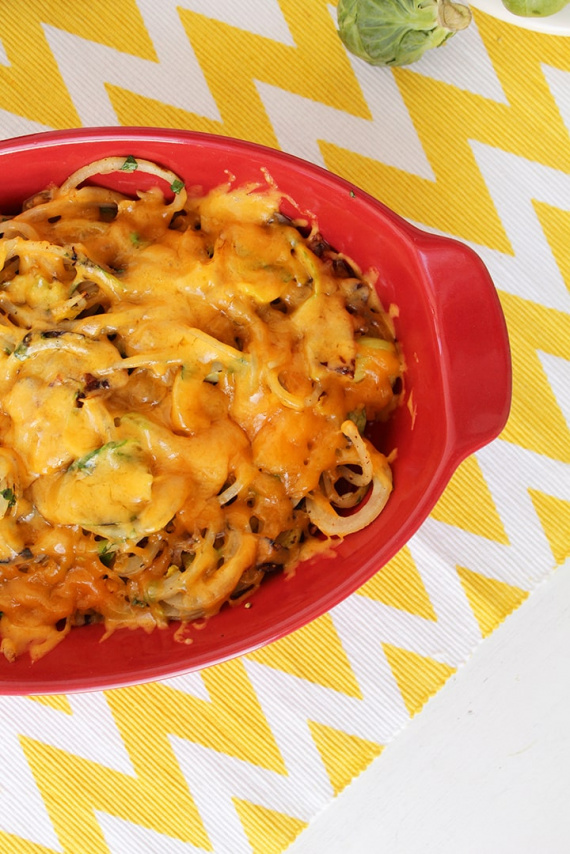 Recipe by Vegetables, Gluten Free, Breakfast, Meat & Poultry, White Potato
In case I haven’t mentioned it enough, I’m obsessed with everything Paris. I minored in...
jump to recipe
share this recipe 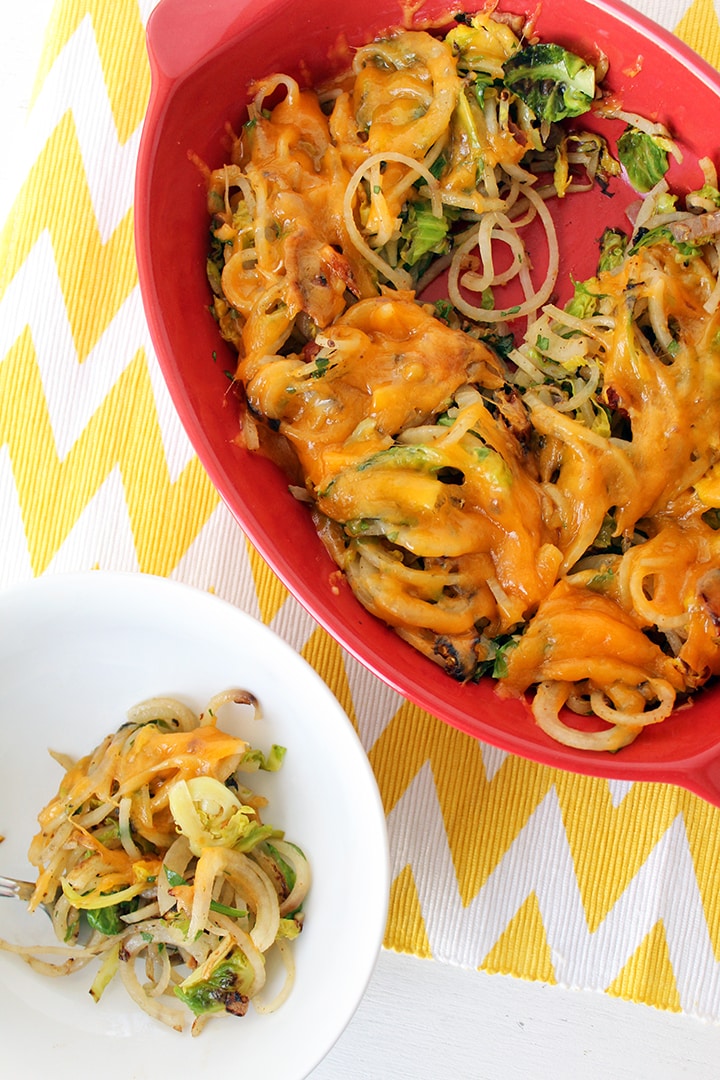 In case I haven’t mentioned it enough, I’m obsessed with everything Paris. I minored in French Business in college and was basically fluent by the time I graduated. Now, while I’ve forgotten how to speak most of the language, I haven’t forgotten how romantic, magical and touching Paris and the French culture is.

Sure, I’d love to be taking a stroll down a cobblestone street lined with cigarette-smoking chic Parisians in coffee shops right about now. I’d like to order a glass of red and nibble on some gruyere or dig some freshly baked bread into some warmed camembert.

But, alas, I’m sitting in my apartment in New Jersey. And I’m in the mood for some good ‘ole fashioned cheddar cheese. Not so chic, but a trusted, tasty favorite. 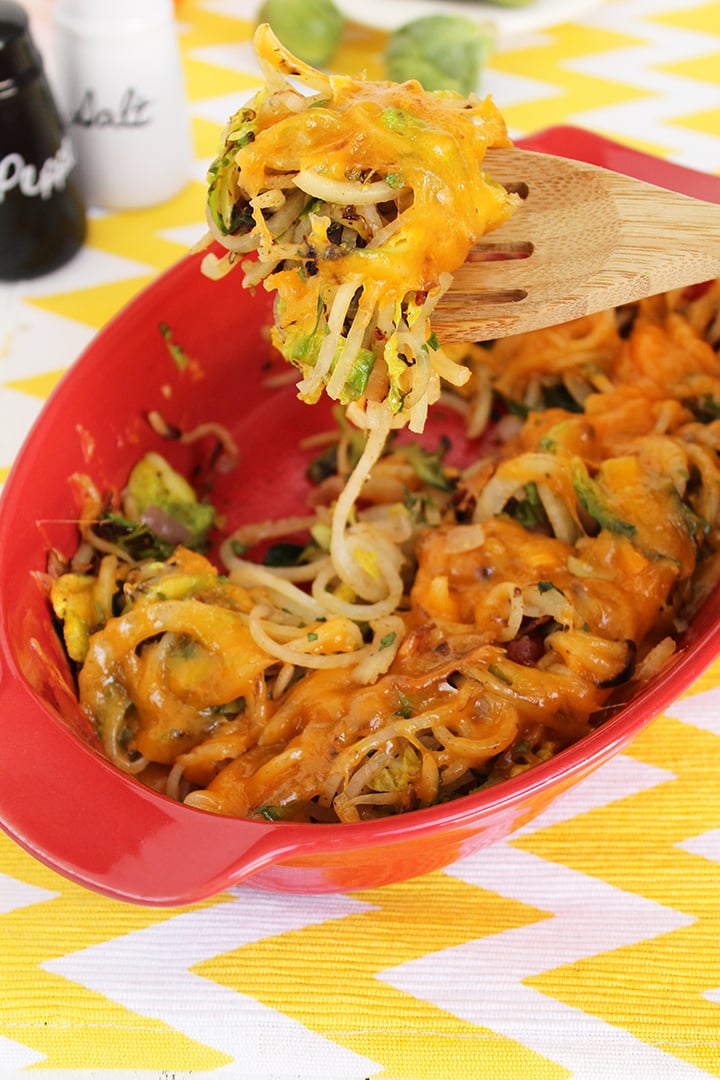 When I was looking for jobs post-graduation, I wanted to live in Paris so badly, I almost signed up to be an “au pair” just to be in that city. I wanted to live that beautiful life, people watching, listening to the language and spending a lot of time “dreaming.”

Instead, I worked for The Trump Organization for three years and now, here I am, never looking back and pursuing my dreams. 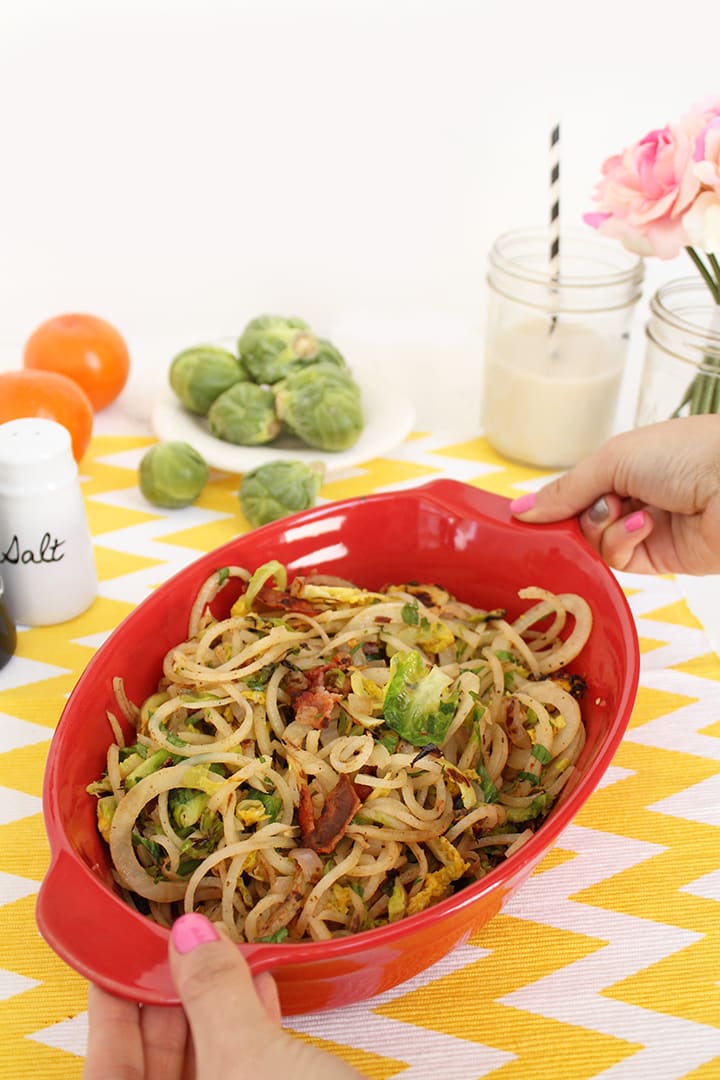 Alright, back to the cheddar. Cheddar cheese isn’t as trendy as melted gruyere, manchego or a spicy gouda. But, it’s got that flavor that’s reminiscent of being cradled in your mother’s arms. It’s comforting, reliable and truly delicious. 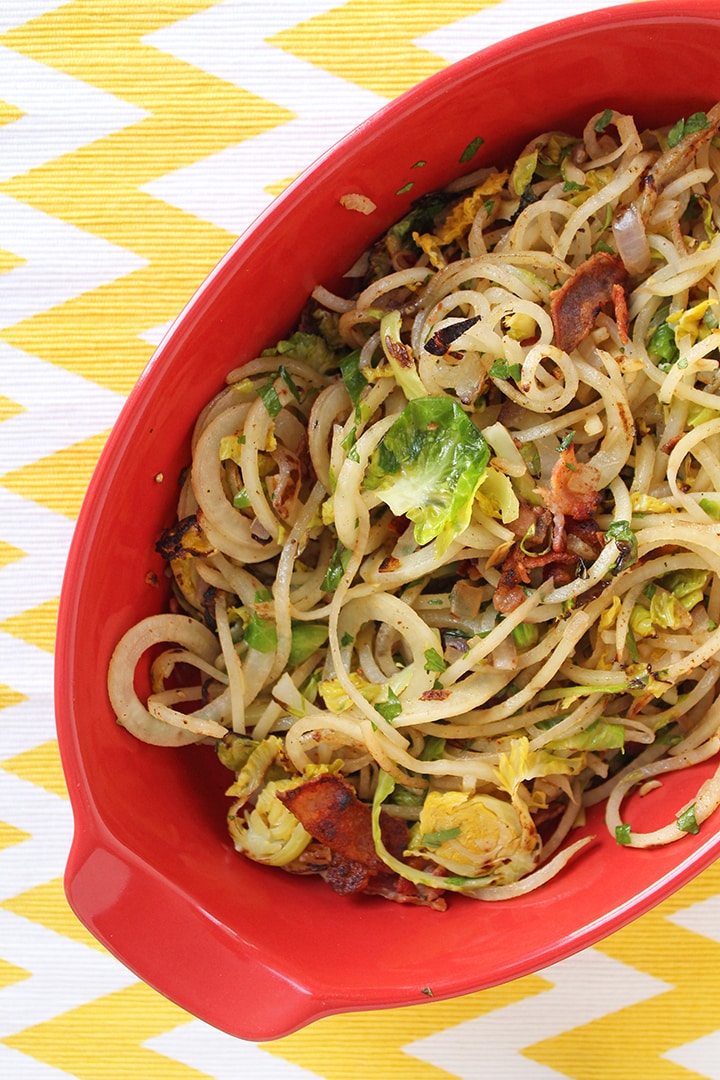 Sometimes, as a food blogger, I try to get fancy, but in all honesty, fancy’s overrated: mo cheddah mo bettah!

This potato noodle casserole is hands down the best breakfast idea ever. It should be served at every diner. It’s got everything – a hearty green vegetable, a tasty starchy vegetable, bacon and, of course, melted cheese. 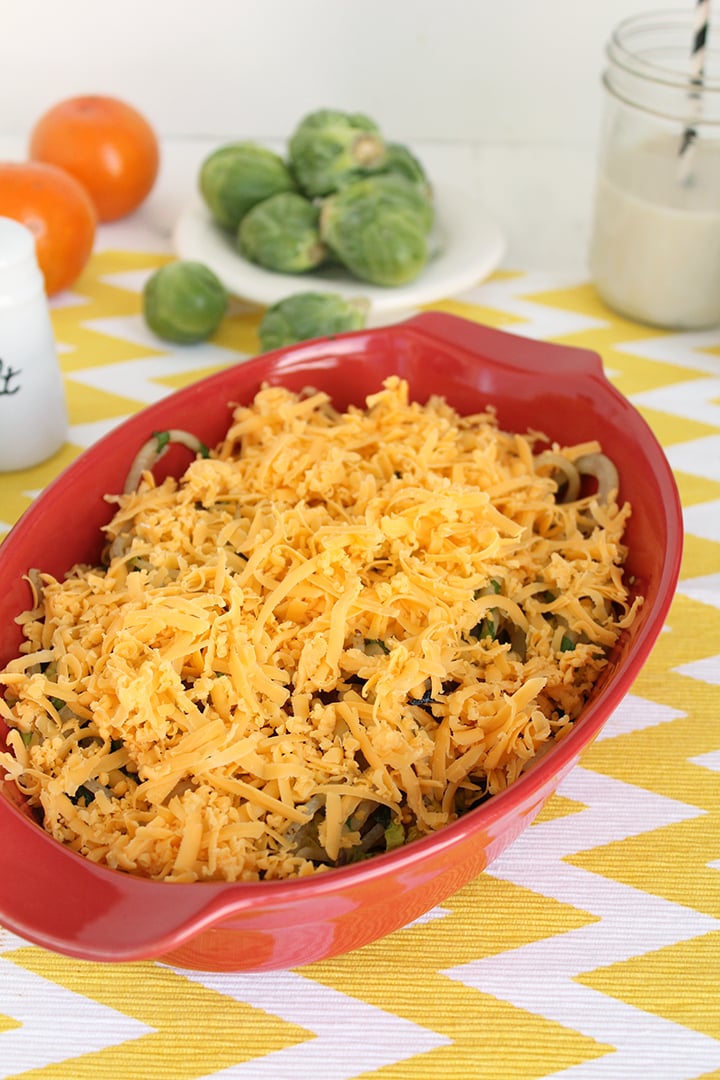 The cheese is optional, though. It can be served without the melted cheese. But, treat yourself, use some freshly grated cheddar and have an unforgettable brunch with friends. It’s great to make for a family, also. It can serve 4 generously or up to 6 in small portions.

The potato noodles offer a different texture, while mimicking the taste of hash browns (without the heavy oil or butter). Plus, you don’t have to stand for 5 minutes grating potatoes, while you nick your fingers. 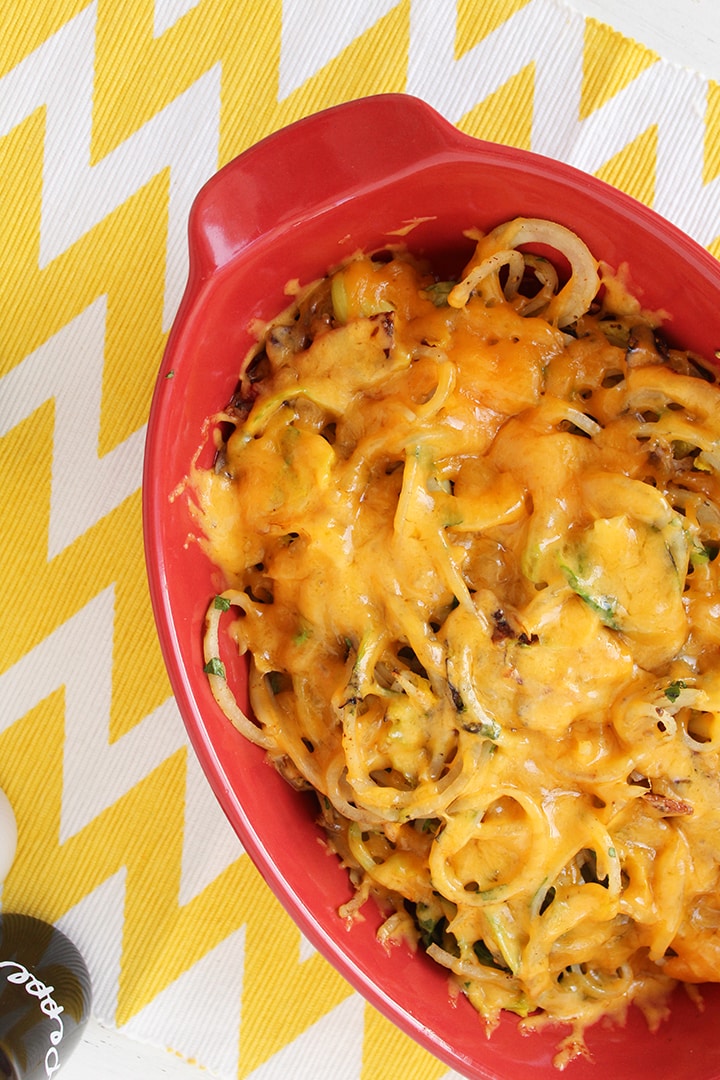 I’m not saying you’d find this dish at Le Jules Verne at the tippy top of the Eiffel Tower, but you’ll want it for breakfast the next morning. 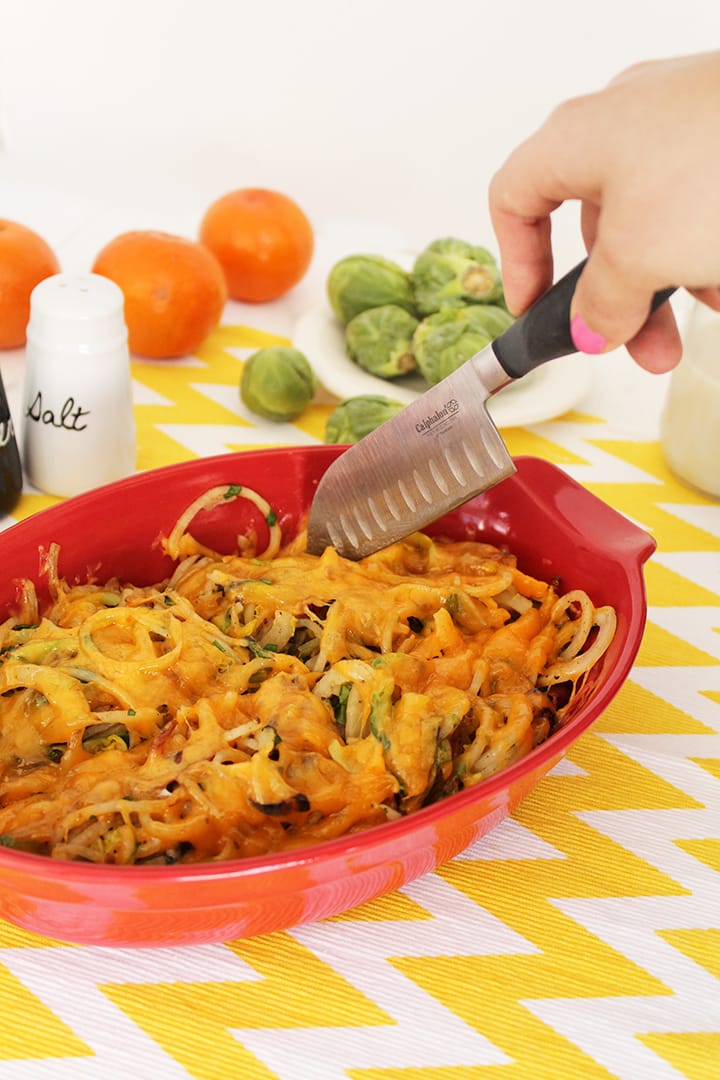 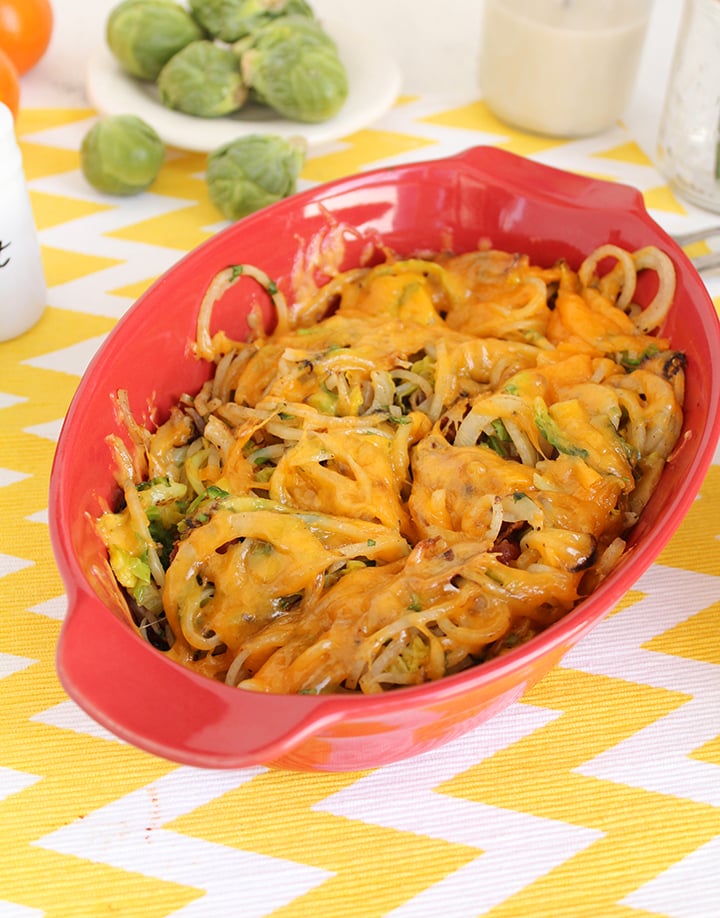 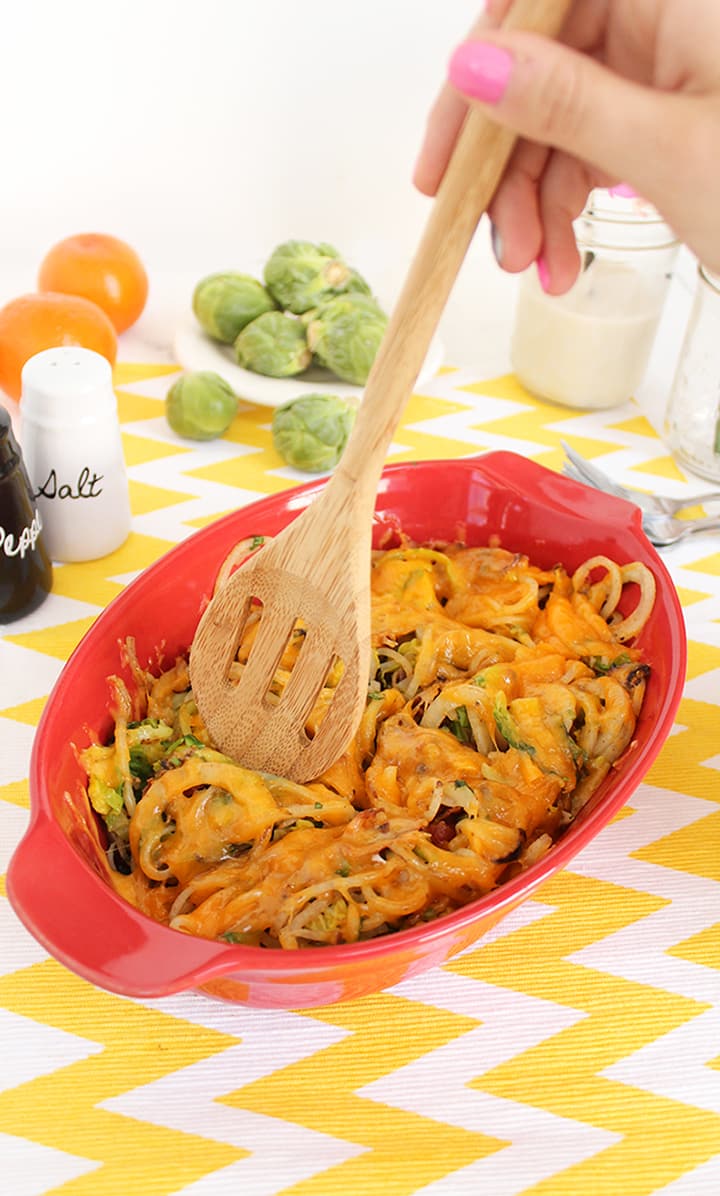 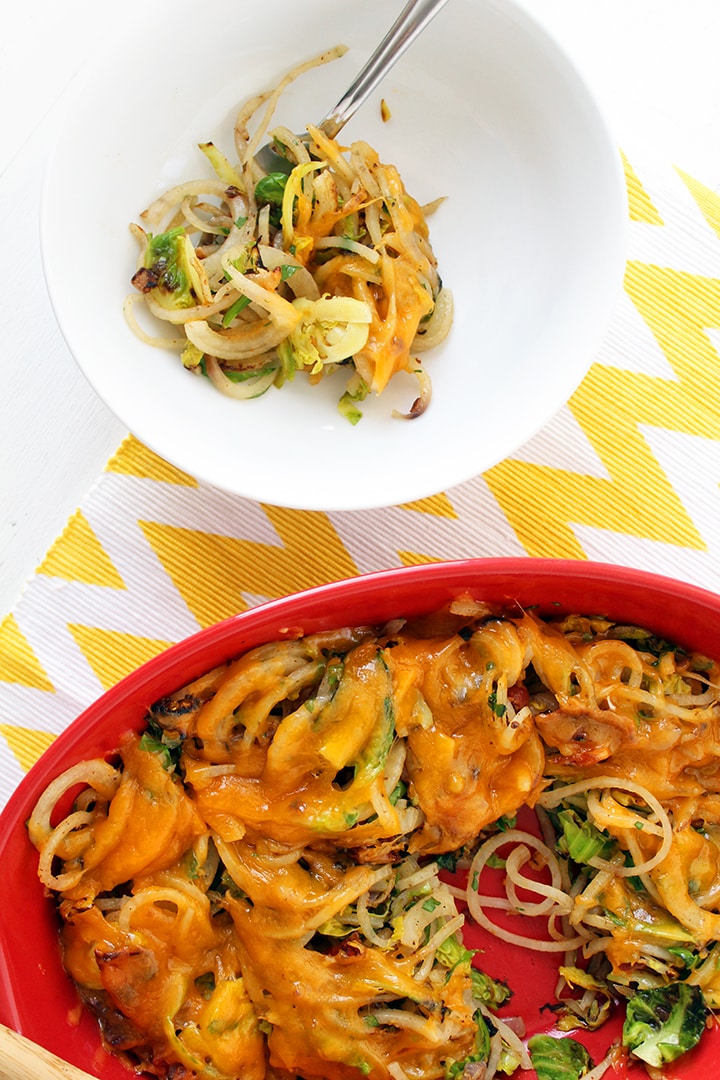 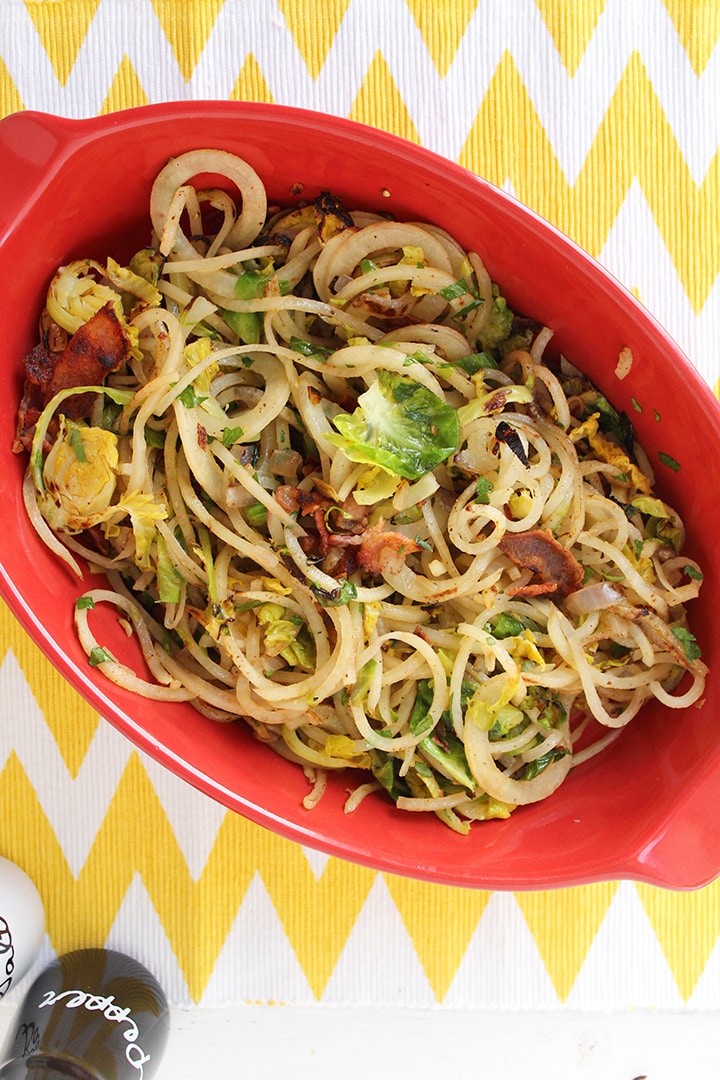 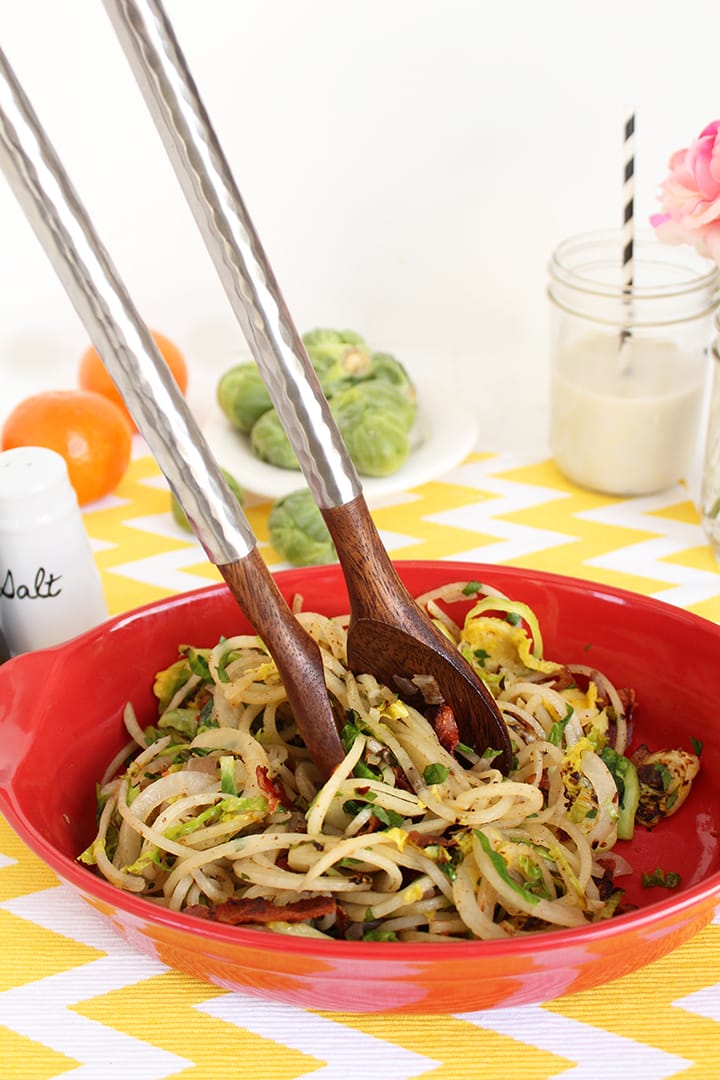 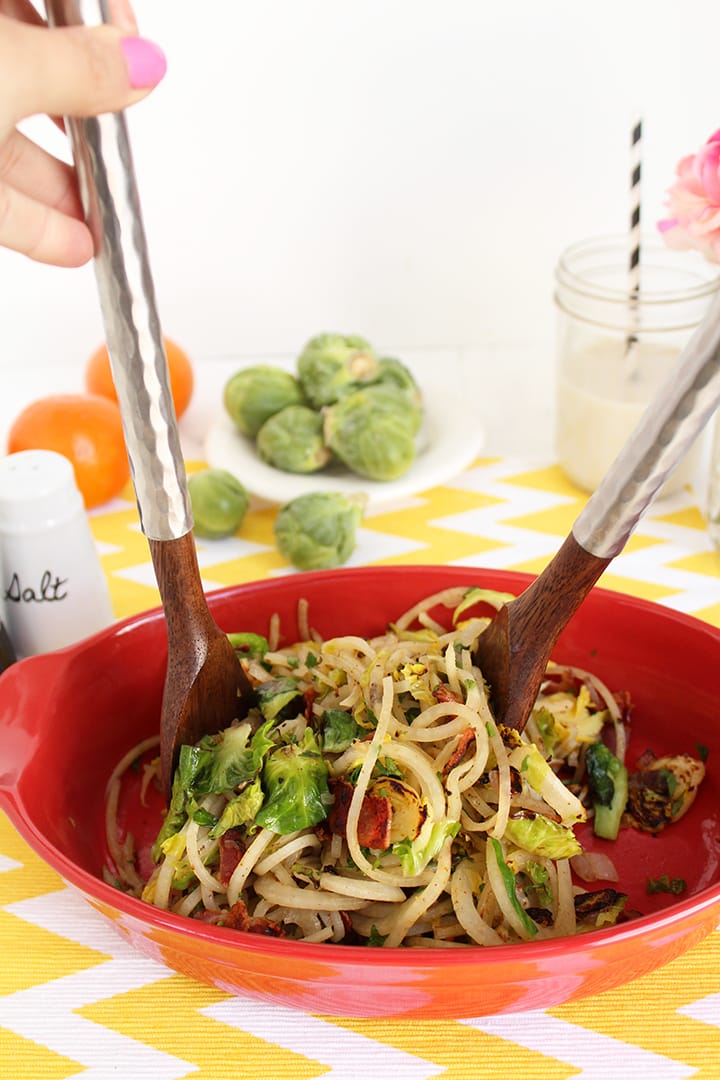 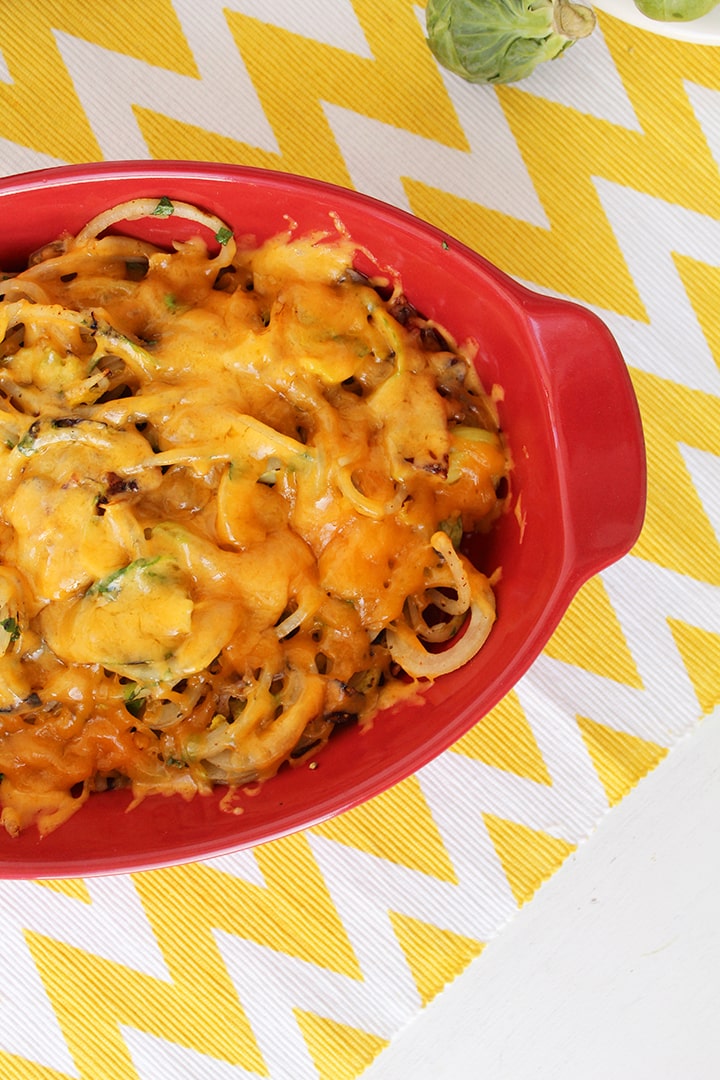 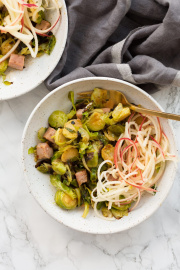