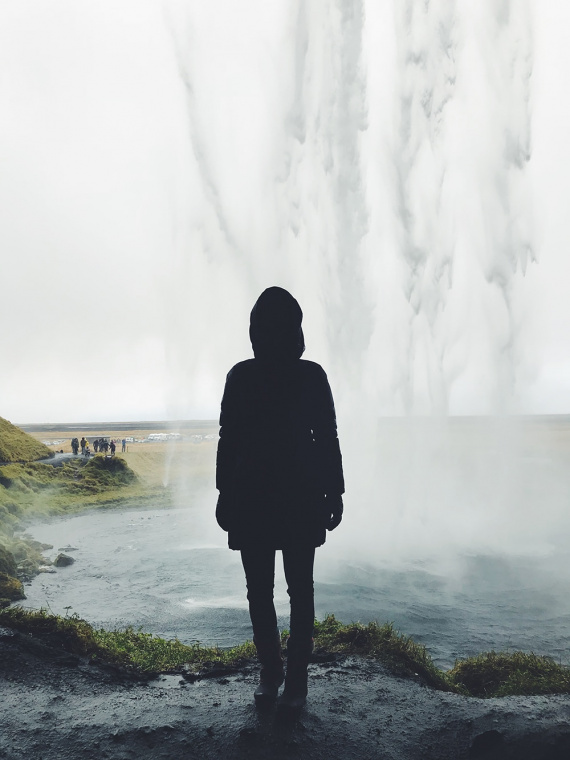 A Long Weekend Trip to Iceland

Travel
when we were nearing Luca’s first birthday, my husband and I decided that for the...
share this post

when we were nearing Luca’s first birthday, my husband and I decided that for the first time ever, we’d take a trip just the two of us, without the baby. for some reason, with Luca being 1, we felt ready. a month after Luca turned 1, was Lu’s 40th birthday, so we wanted to do something new – go on an adventure! we’re such beach vacationers (we’ve done most of the Caribbean, Mexico, Hawaii, Bermuda, etc) that we wanted something different. something new – something to discover together!

as a mother to a 13 month old and entrepreneur (and wife of an entrepreneur), getting to take long vacations is tough. Lu’s birthday falls right before Thanksgiving and Christmas, so we couldn’t take a long trip, since we’ll be traveling for those holidays as well. plus, we’ve always loved quick weekend trips – they recharge you and when you come back to reality, you’re refreshed and inspired. it’s nice to break it up! 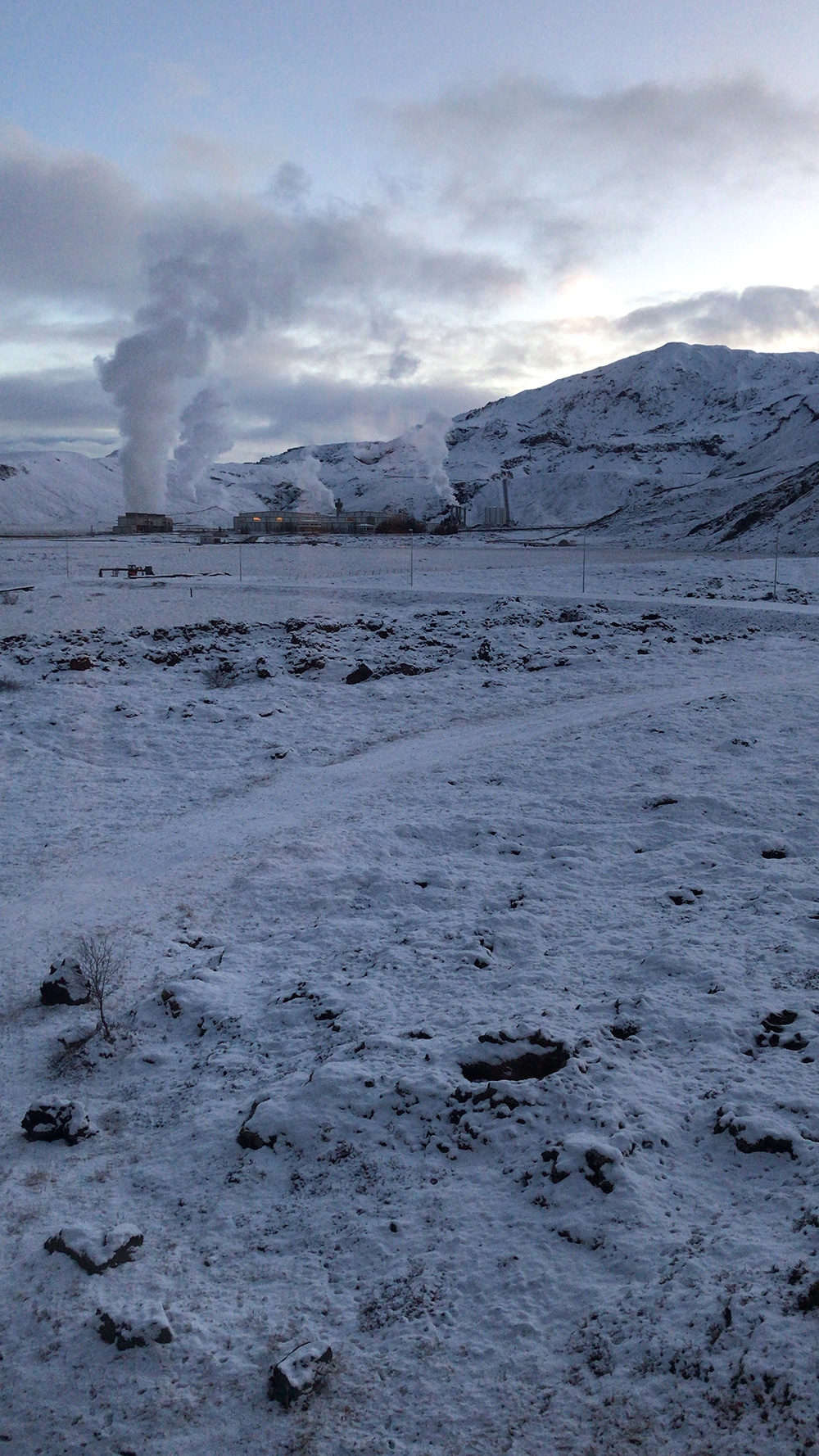 enter: Iceland. we’ve both heard so many amazing things about Iceland AND from NYC/NJ, it’s less than a 5 and a half hour flight! that’s like flying to California, and I’ve done quick weekend trips to California multiple times – for bachelorette parties, for work, etc.

if you live in the northeast and have been contemplating a weekend trip to Iceland, DO IT! it’s completely doable and an exciting, whirlwind of a trip! while you won’t be able to see everything, you’ll get to see plenty of Iceland’s beautiful country, their kind people, taste their local cuisine, and get a sense for their culture and lifestyle.

I say all of this, because this itinerary/post was created for a weekend trip. if you have the luxury of staying longer, that’s even better! 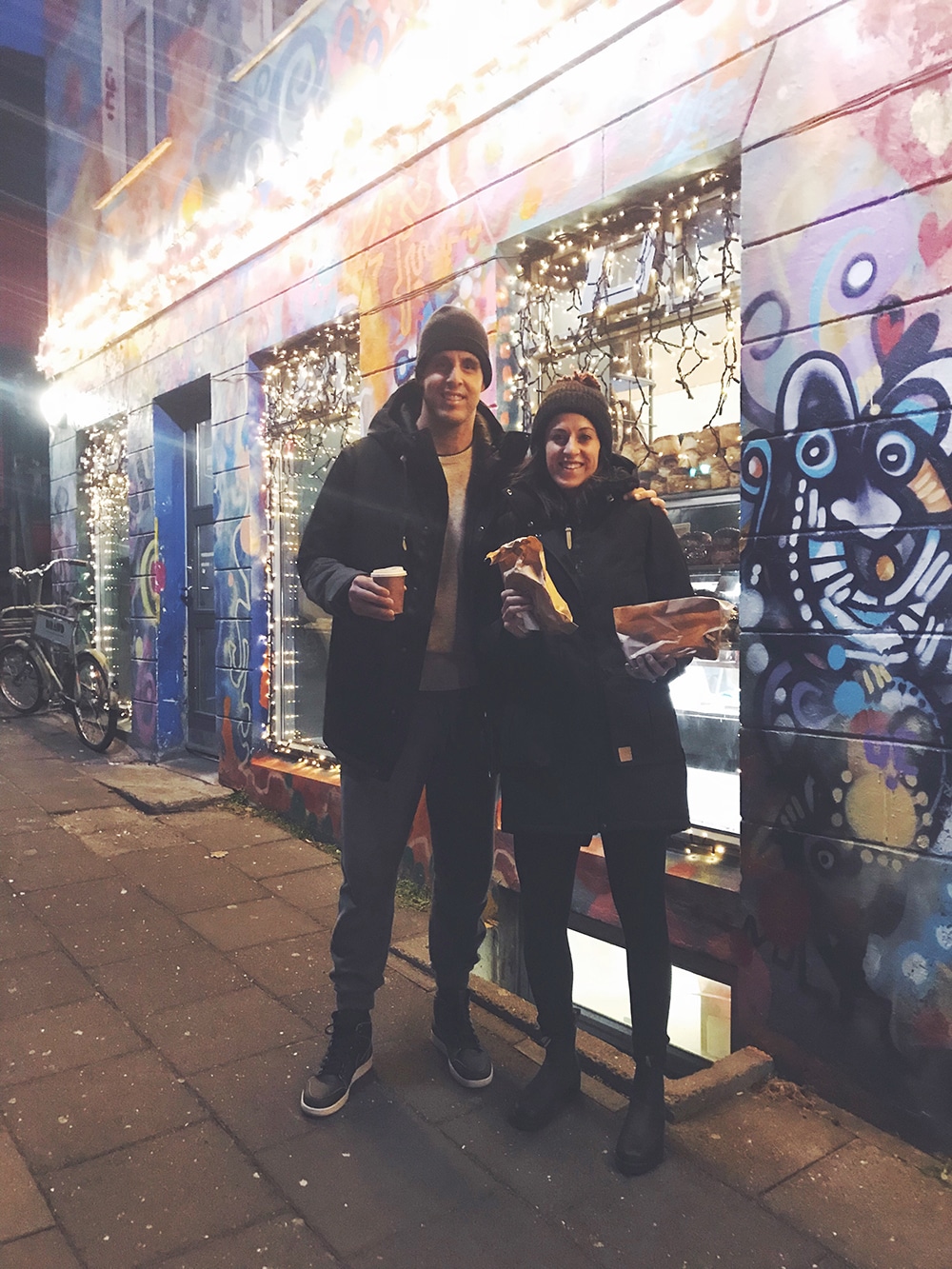 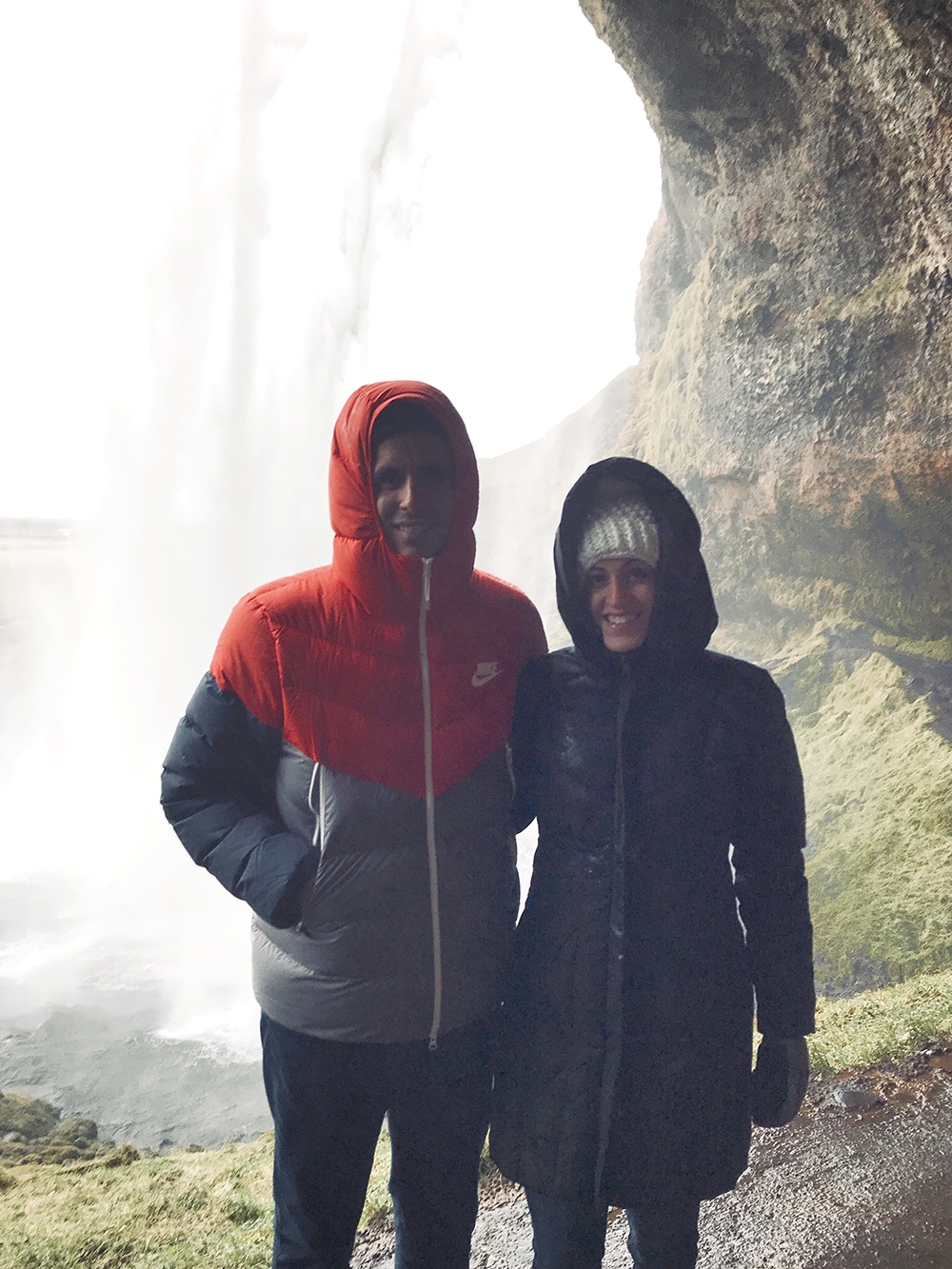 I read so many articles about what to pack for Iceland, and I still didn’t pack appropriately. here’s my ultimate packing list (aside from your toiletries, airplane outfits and underwear), now that I’ve visited Iceland in early November: 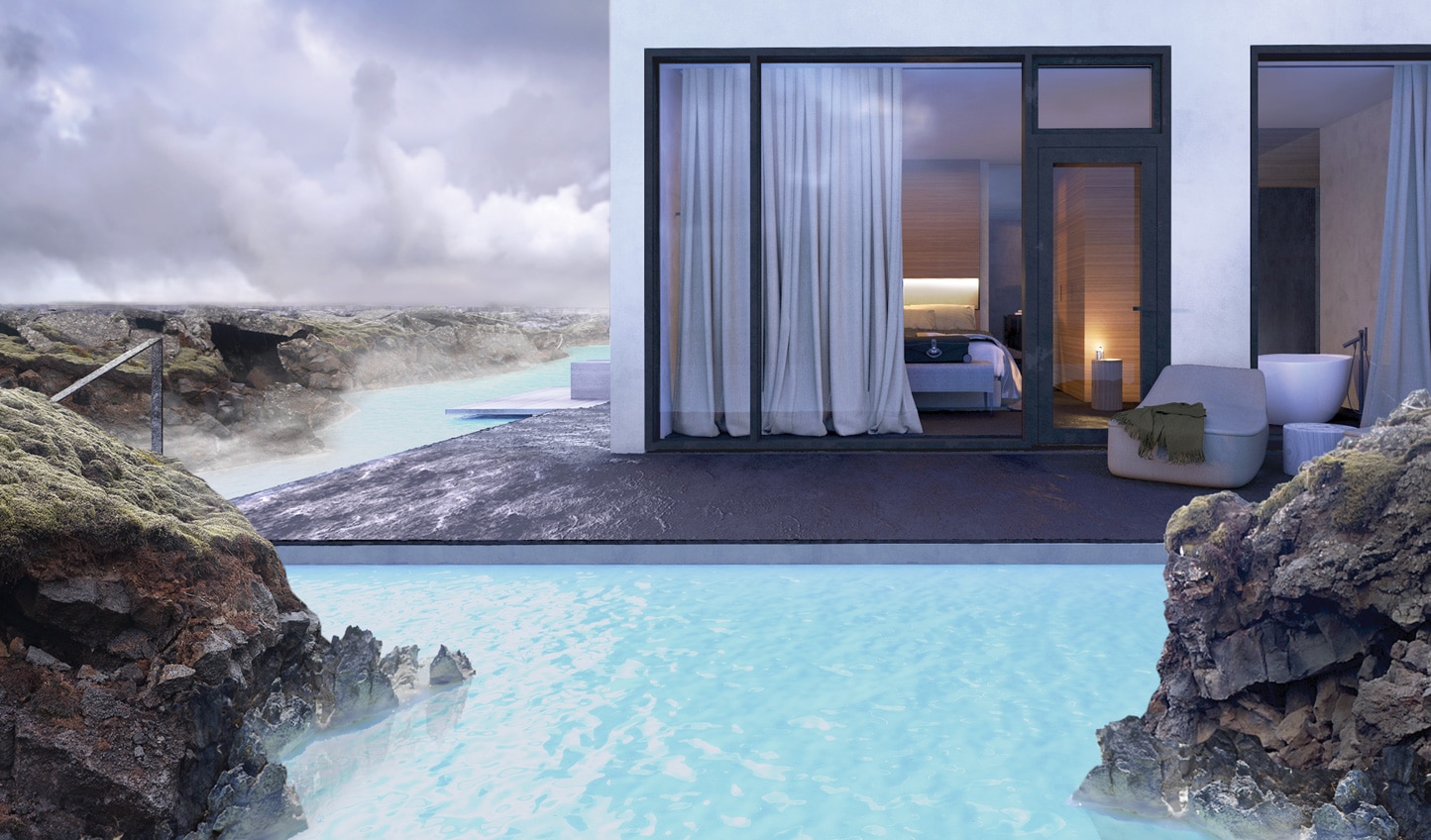 since the weather in Iceland can be unpredictable, we didn’t want to risk it by renting a car and since we wanted to see as much as possible, we hired a private tour guide instead of doing group tours. before the trip, I booked the private tour guide and gave him a list of the top sights I wanted to see each day and he built the route/tour based on that. the company we used was Guide to Iceland and have only positive things to say (they even refunded us for missing the Glacier Hike due to my breastfeeding fiasco, as you’ll see!) 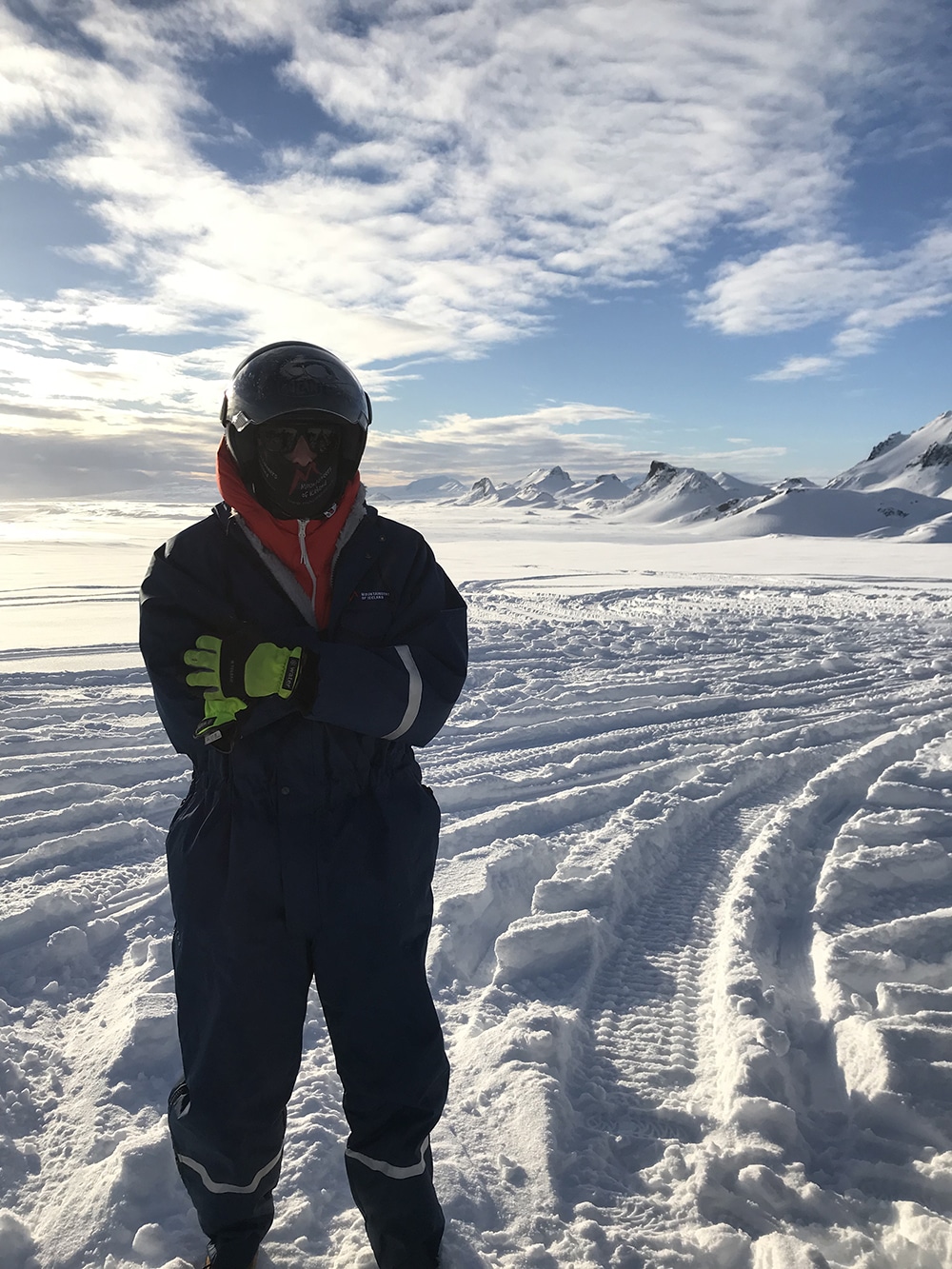 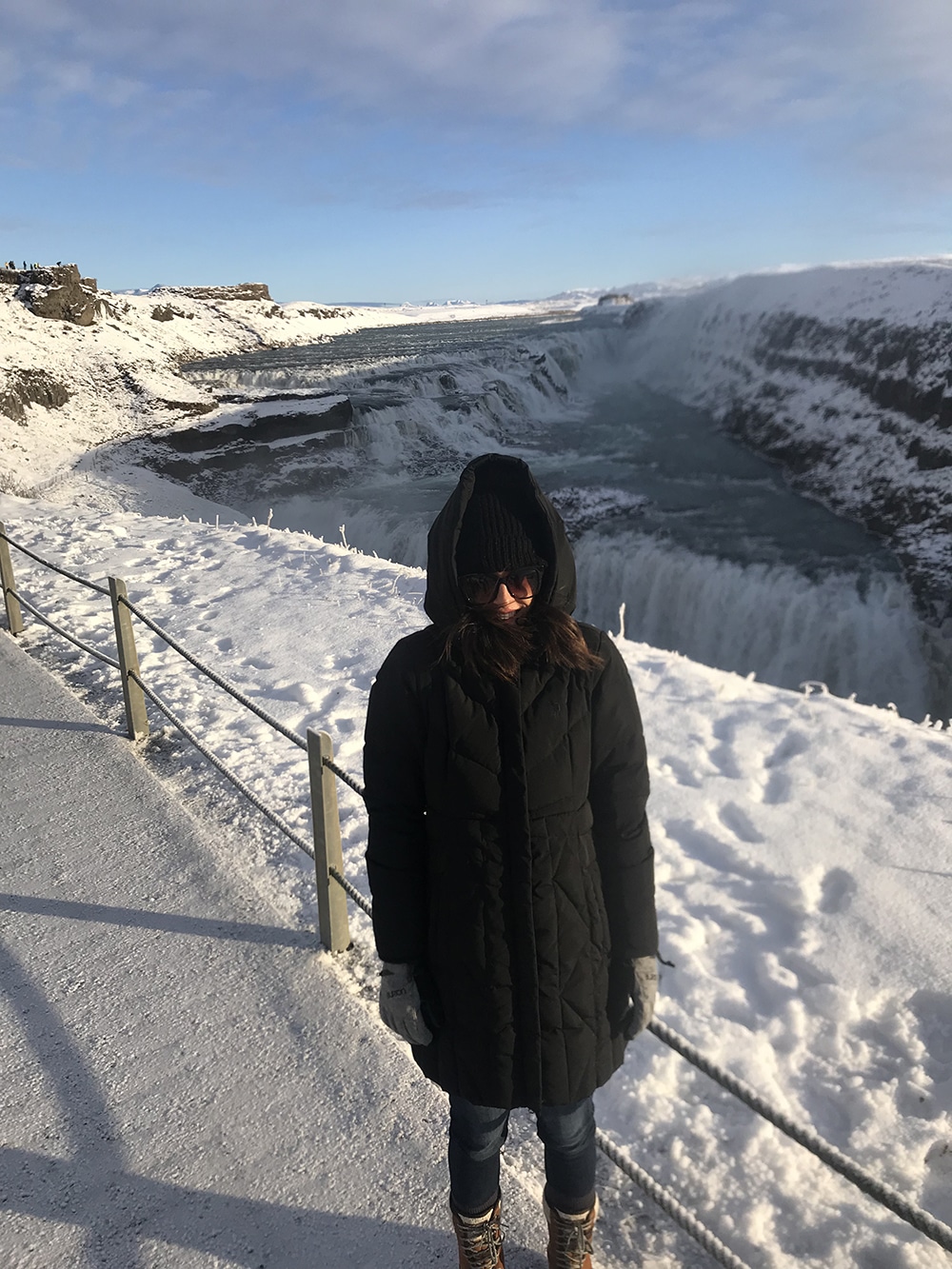 Sunday: Spa stay at The Retreat at the Blue Lagoon + Flight home 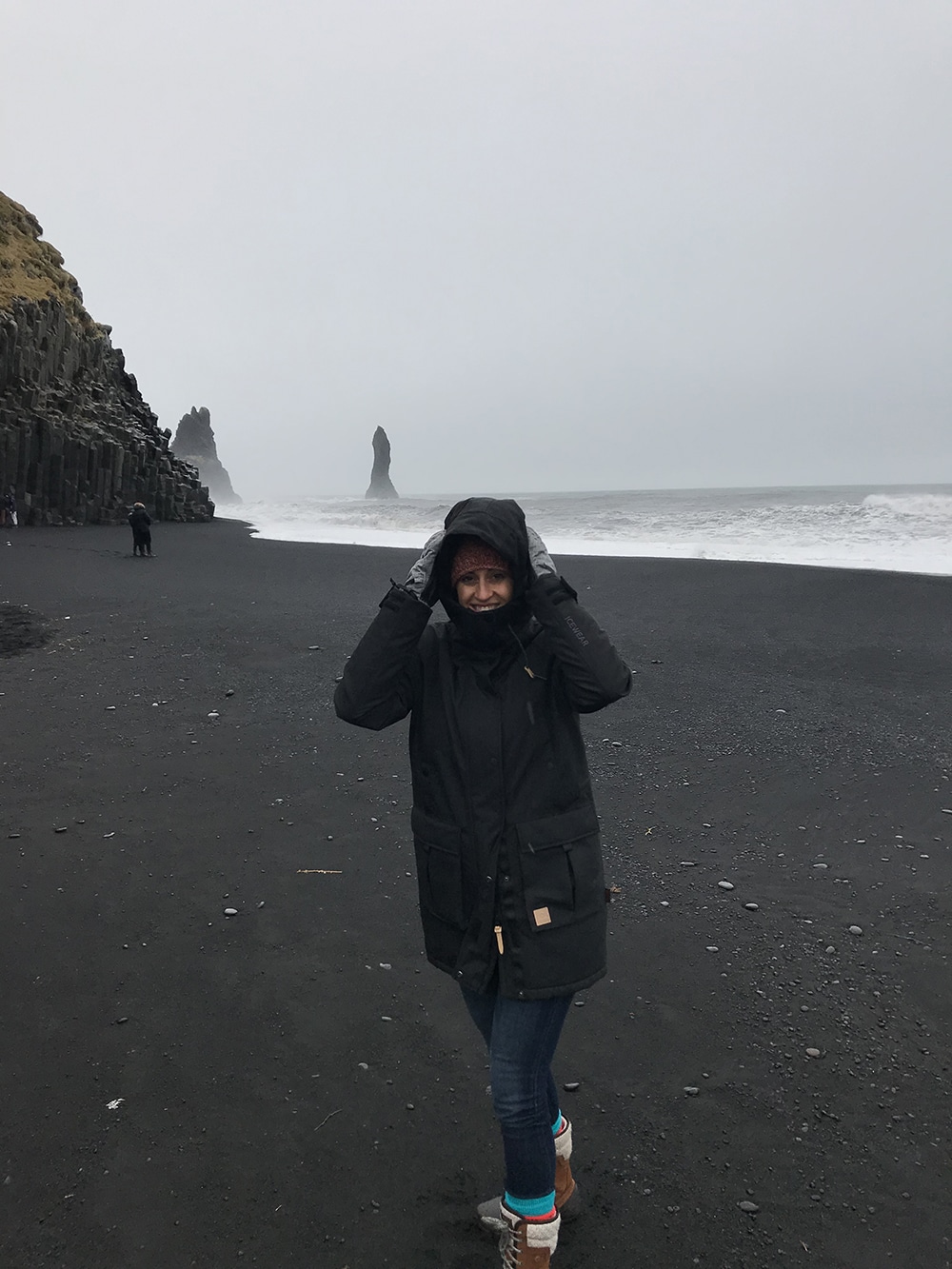 Night 1 (Friday): Ion Adventure Hotel: we knew we’d be exhausted on our first day and not in the mood to go out and party, and wanted the best possible chance of seeing the Northern Lights. We wanted something special and not in the city, so we chose the Ion Adventure Hotel, which is on the outskirts of Reykjavik (about 45 minutes outside). It was beautifully appointed, had the most amazing food, and a jaw-droopingly gorgeous back drop of the mountains. I can’t recommend this hotel enough!

Night 2 (Saturday): 101 Hotel: we wanted to check out the capital city of Reykjavik, so we opted to stay in the city center, at the 101 Hotel. It has a great location and was just a few blocks away from the restaurant we went to for dinner. It’s in the 101 area of Reykjavik with all of the shops, bars, and restaurants. The stay was great and as I mentioned, they upgraded us to the Presidential Suite, so we were very happy! 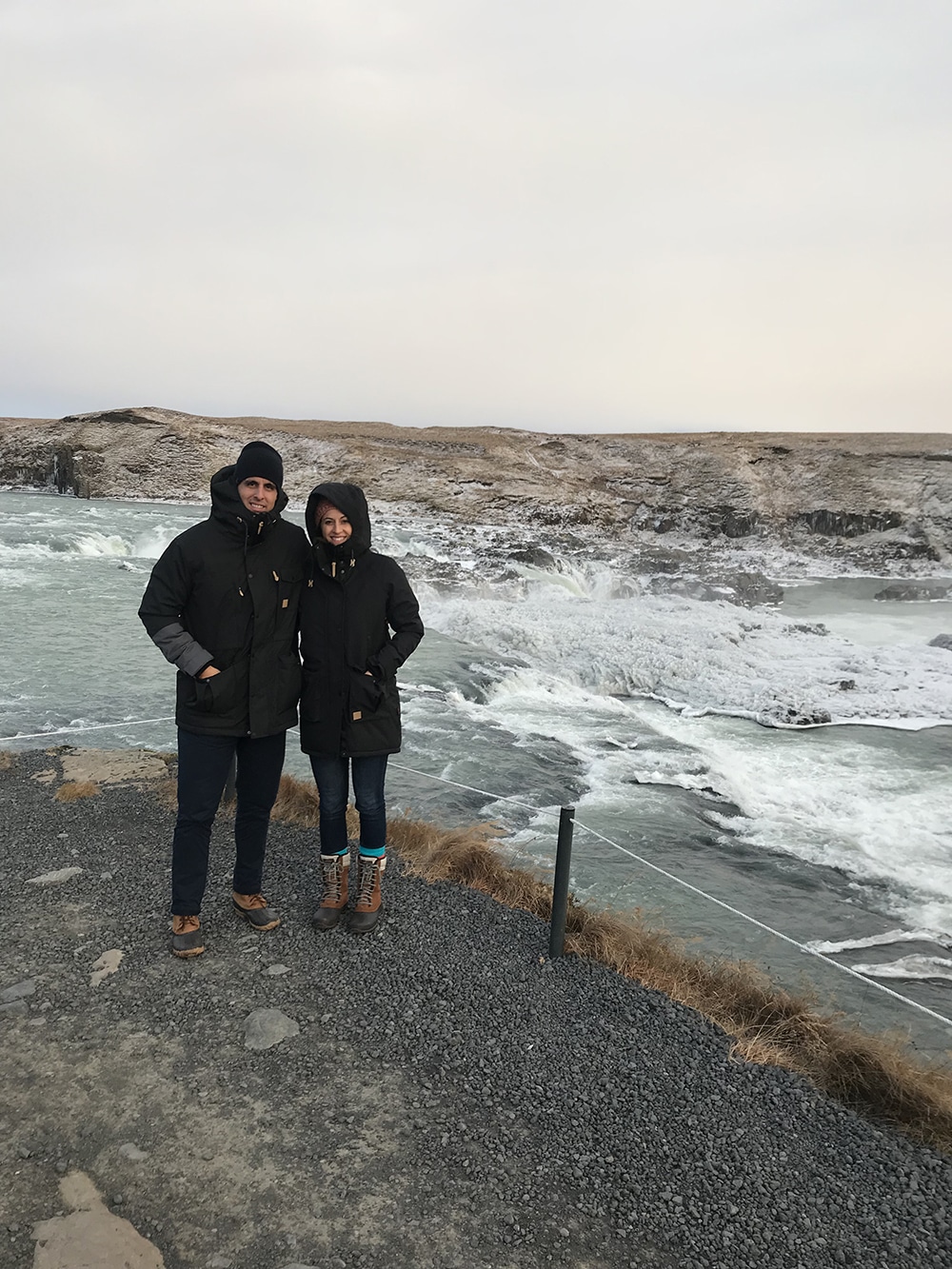 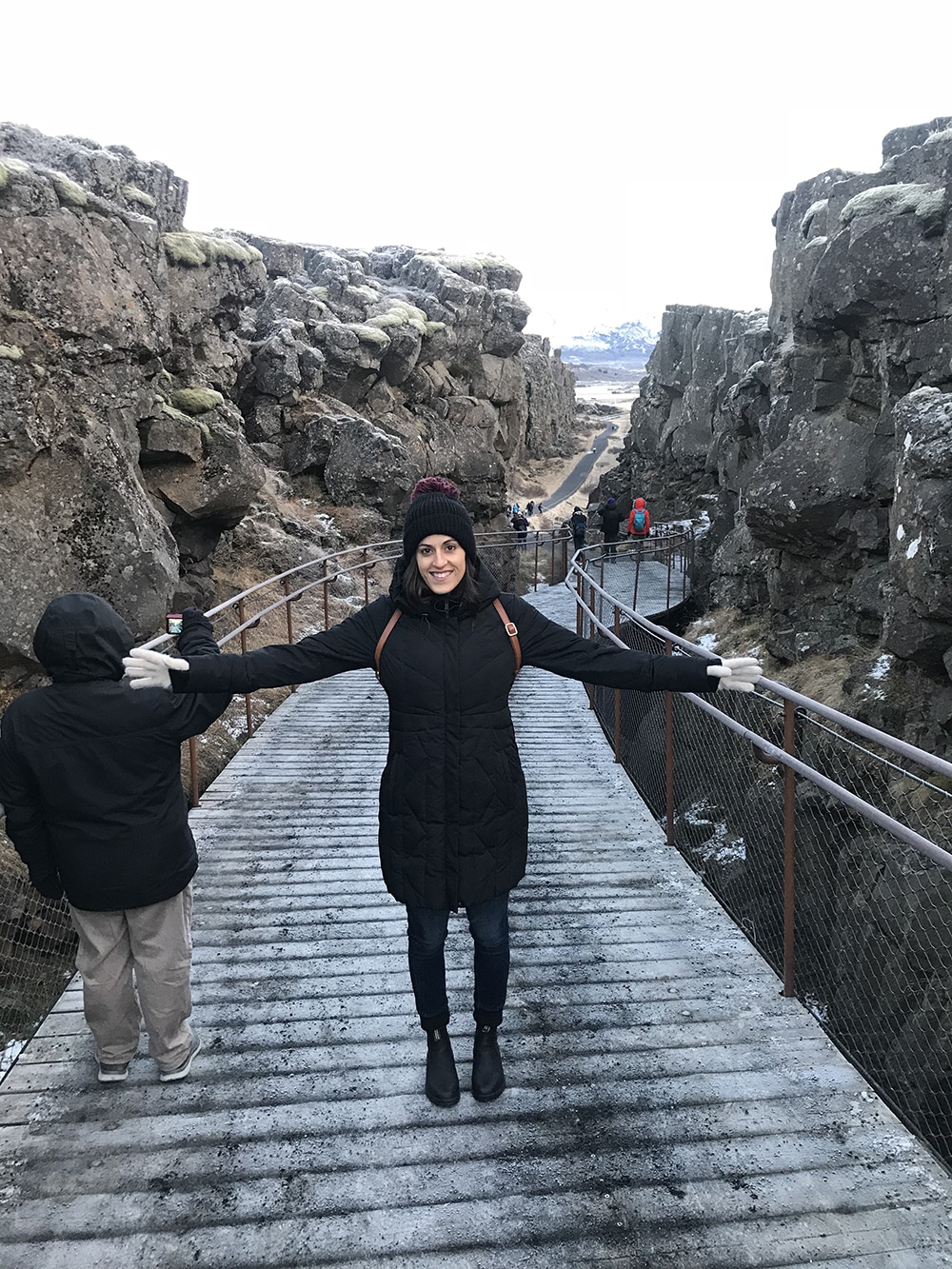 Hope this encourages you to go to Iceland, even if you only have a long weekend to do it! 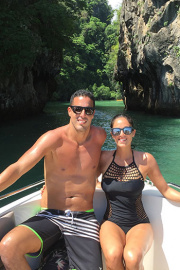