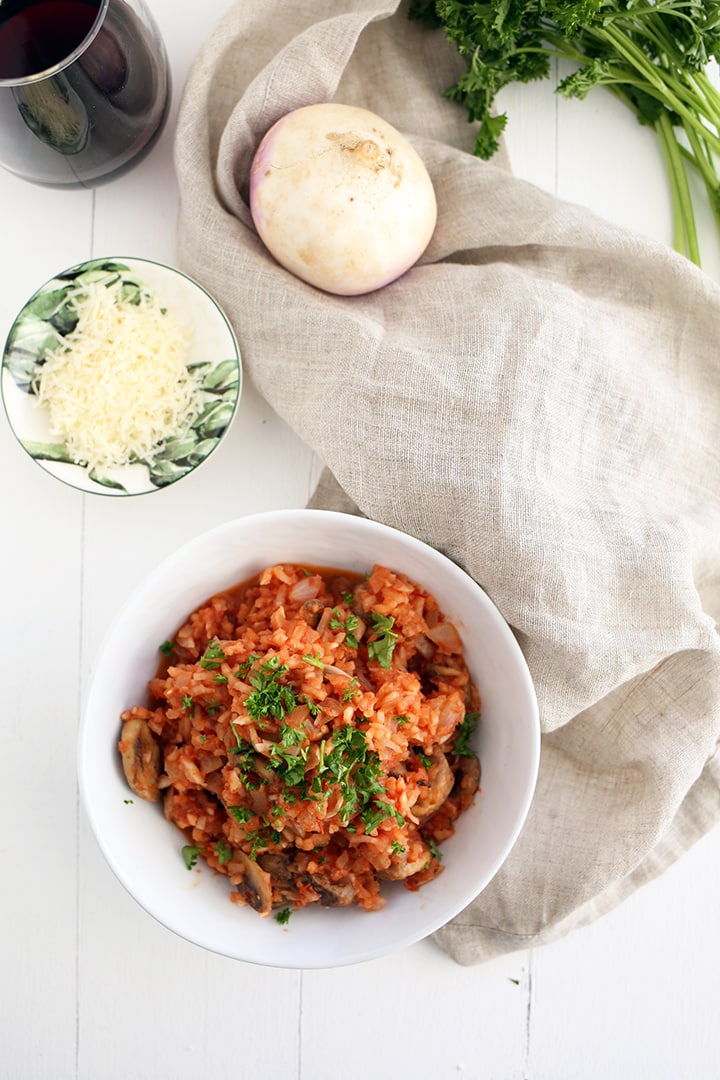 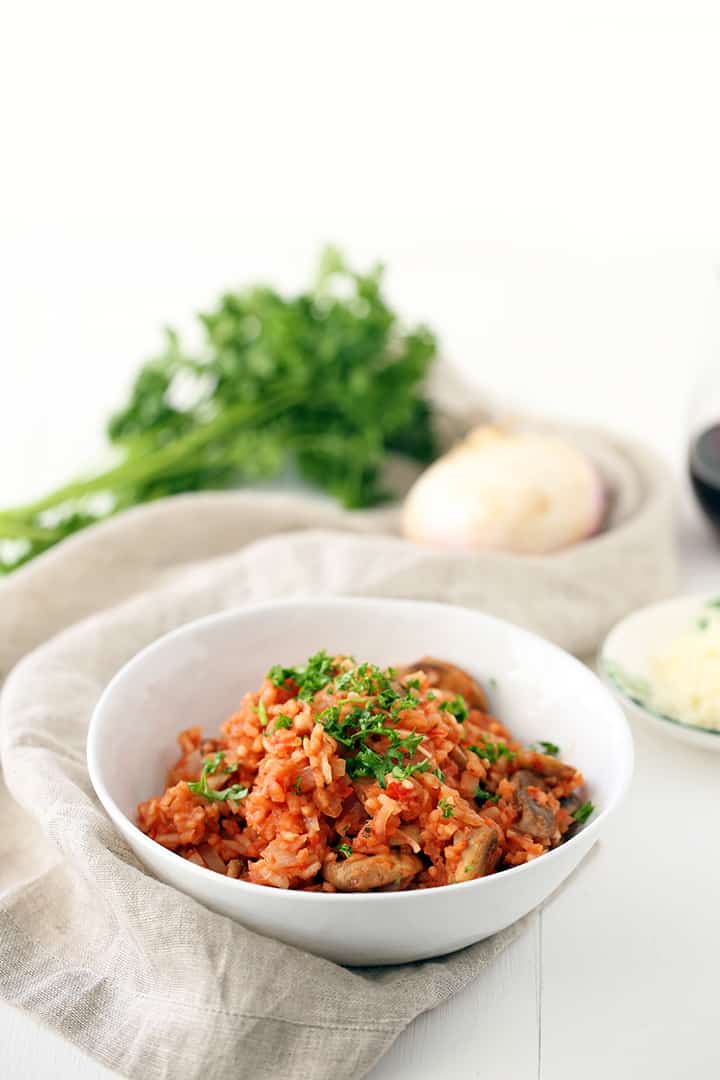 This weekend, Lu and I have been celebrating our 3 year anniversary which is on Monday. I can’t believe we’ve only been dating for 3 years!

I actually wrote the story about how we met in this blog post last year. 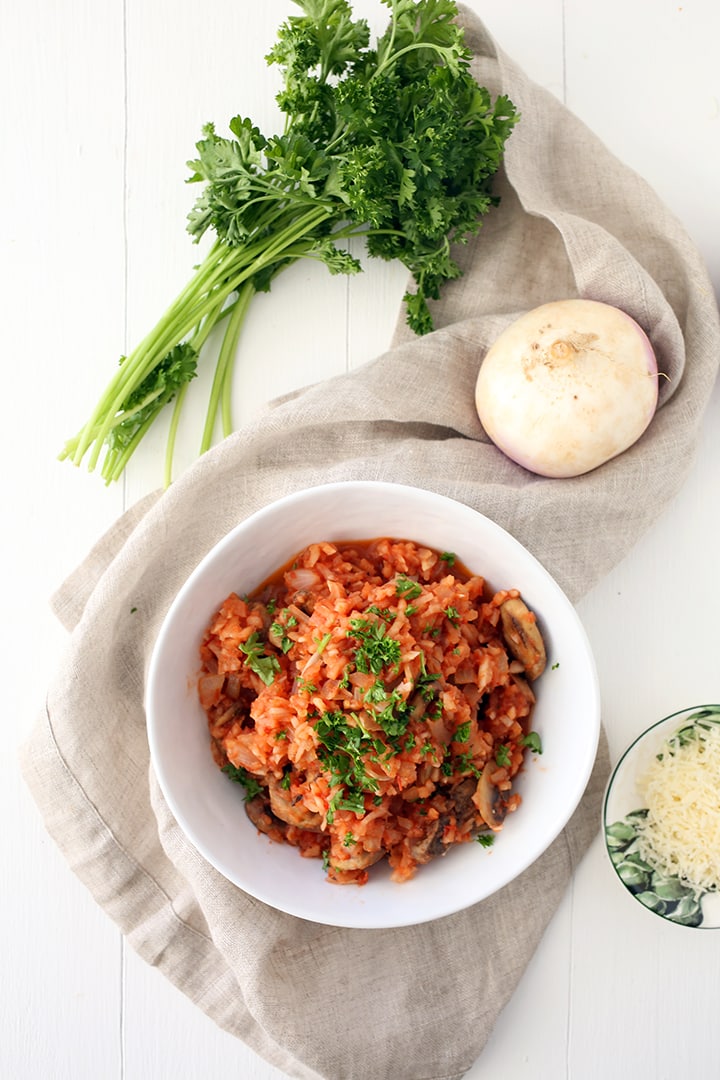 Friday I took Lu out to dinner and then last night we went into NYC and saw Sleep No More. For those of you who haven’t heard of it yet, it’s an interactive show that takes place in a “hotel.” It’s a spin on the play Macbeth.

When you enter the “hotel,” you basically are walking around a four-story building that’s set up to look like the 1920s (I think that’s the era.) Everyone who’s “experiencing” is wearing these white masks and you aren’t supposed to talk.

The actors in the show aren’t wearing masks and they’re not talking either, they’re acting out their scenes and we basically follow them around the house until we all manage to find ourselves in a final scene.

Are you confused? I was too. It was definitely a cool, different experience, but it was a little tough because you don’t know which actors to follow and sometimes you’re bored, just walking aroundif you can’t find any of the actors.

It’s definitely something to try, though – everyone has a different experience. And, if you go with a date, don’t be afraid to leave that date and follow your own actors/story line.

Our favorite part? Dinner beforehand! Ha, of course – food always wins with me.

You have the option of dining at “the hotel’s” restaurant, called The Heath. You can eat there at any point (You don’t have to have tickets to the show). The food was really delicious, but the ambience was incredible – that smoky, speakeasy kind of place with a live band and people walking around in costume and in character.

Anyway, it was just one of those fun NYC nights where you had no idea that this kinda stuff existed in the city. New York never ceases to amaze me! 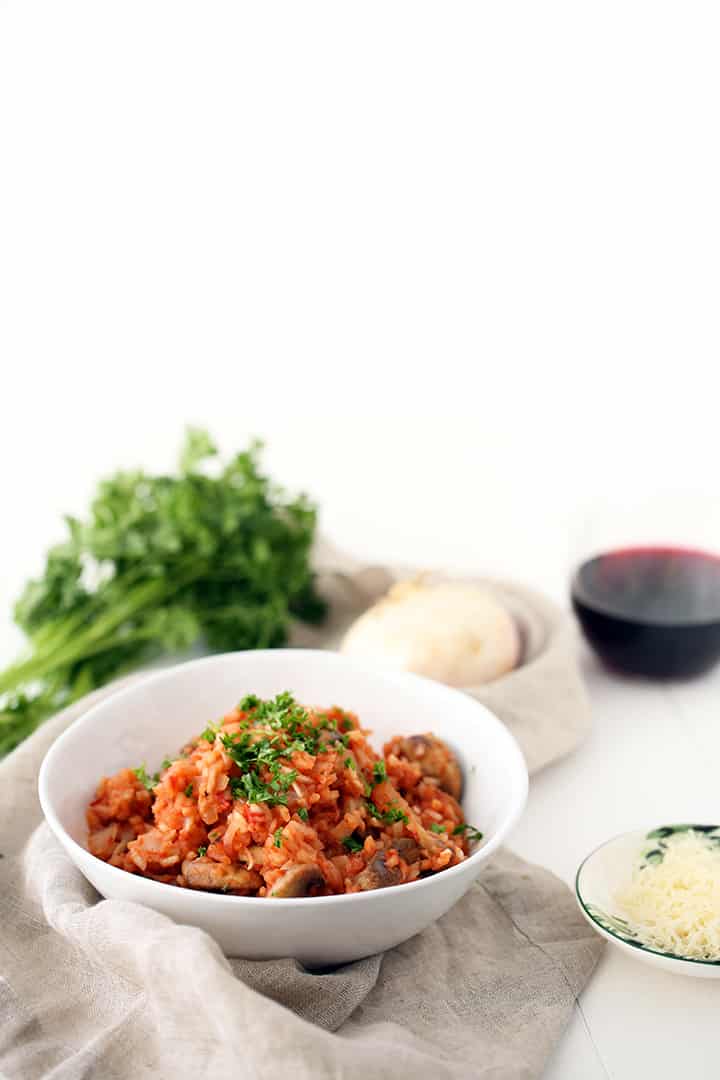 Today’s recipe is a spiralized “risotto” using spiralized turnips with mushrooms and tomatoes, making a rich, velvety risotto. There’s Pecorino Romano for that sharp taste and parmesan cheese for an irresistible taste without the heavy calorie and carbohydrate load!

This can be eaten as a main course or just as a starter. It’s versatile, flavorful and easy to make. If you haven’t seen my How to Make Spiralized Rice, check it out here. 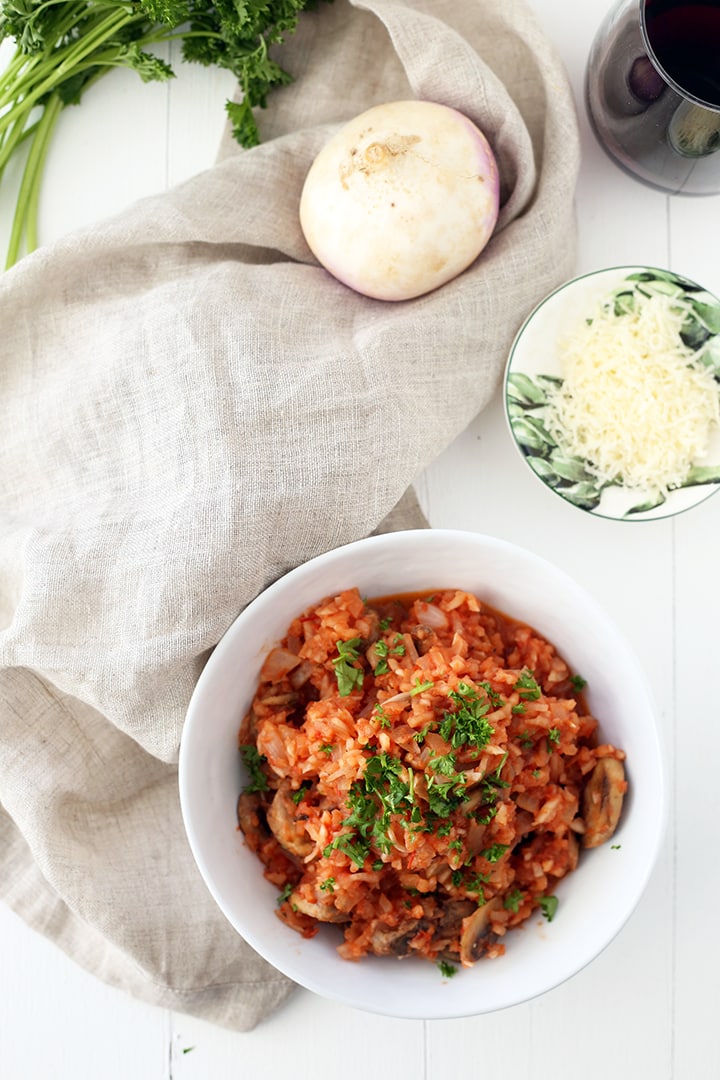 This is one of my final recipes with Tuttorosso Tomatoes – tomorrow, I’m kicking off a Virtual Dinner Party with them, so stay tuned! 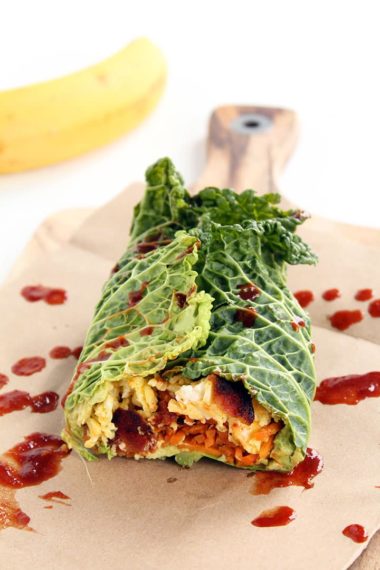 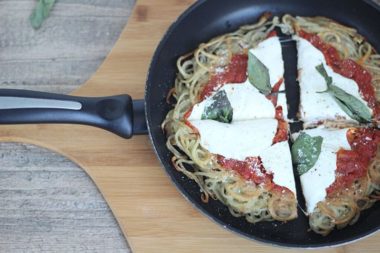 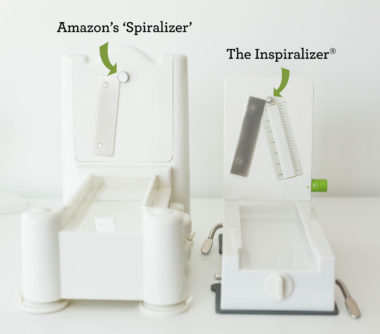 What is the difference between the Inspiralizer and the Spiralizer? 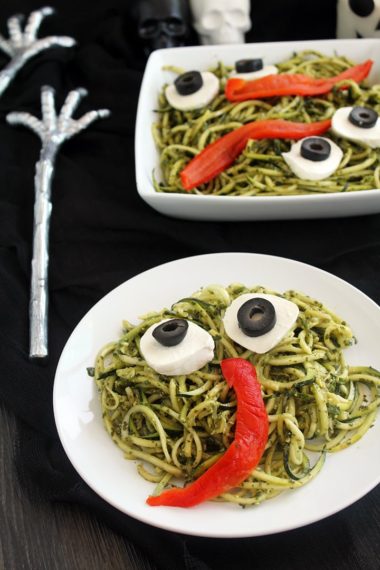