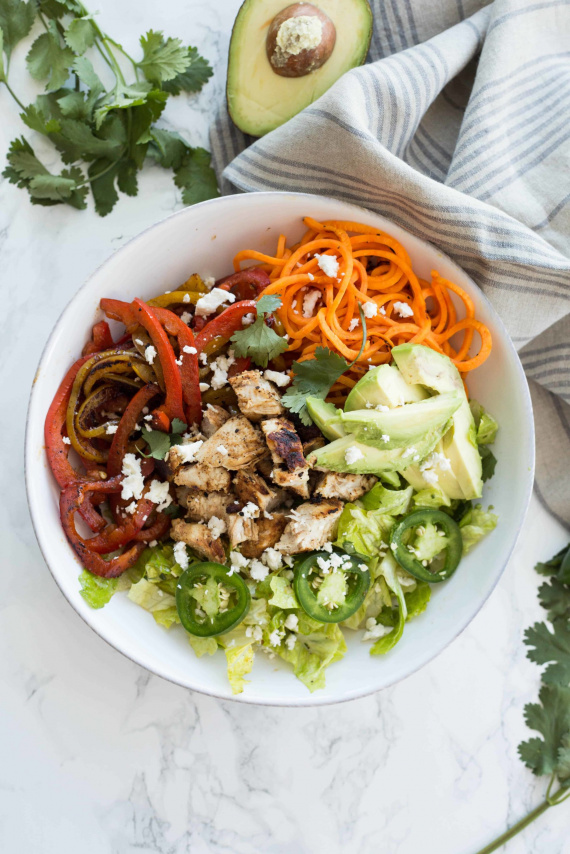 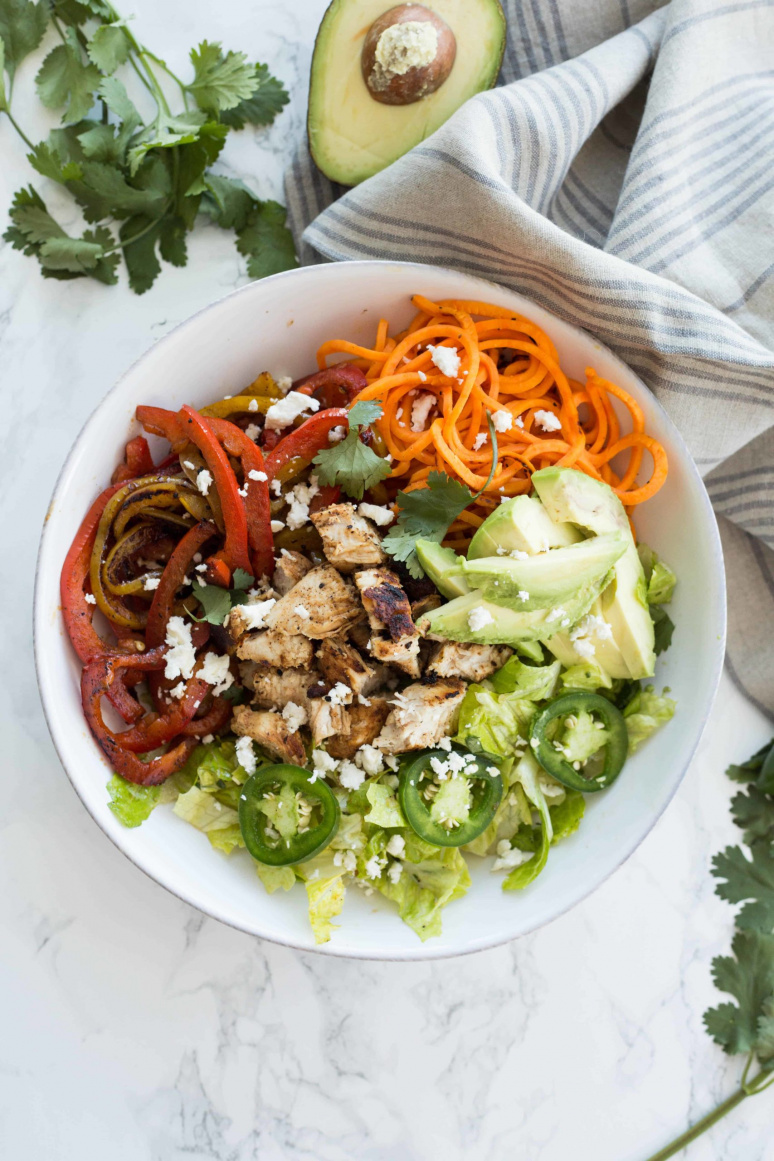 I’m especially excited to share this recipe from Tieghan Gerard of the gorgeous food blog, Half Baked Harvest, because just this past weekend, her little brother, Red Gerard won a GOLD medal for the US Olympic snowboarding team!

I mean, can you imagine how proud she is? And how proud he is of her for being such a talented food blogger, food stylist, photographer, and now, cookbook author? Major #siblinggoals!

Today, I’m sharing a recipe from her cookbook, Half Baked Harvest, which came out this past September (Right around the time Luca was born) and I didn’t have a chance to cook from it, and now I do!

Seriously, if you’ve never taken a look at Tieghan’s blog, you must! She’s incredibly talented – she takes all of her own photos for the blog (and the cookbook!) — and she’s barely 22 years old! Her story is inspiring, if you have a moment to read it.

For example, the photo of this recipe taken by Tieghan for the cookbook is this: 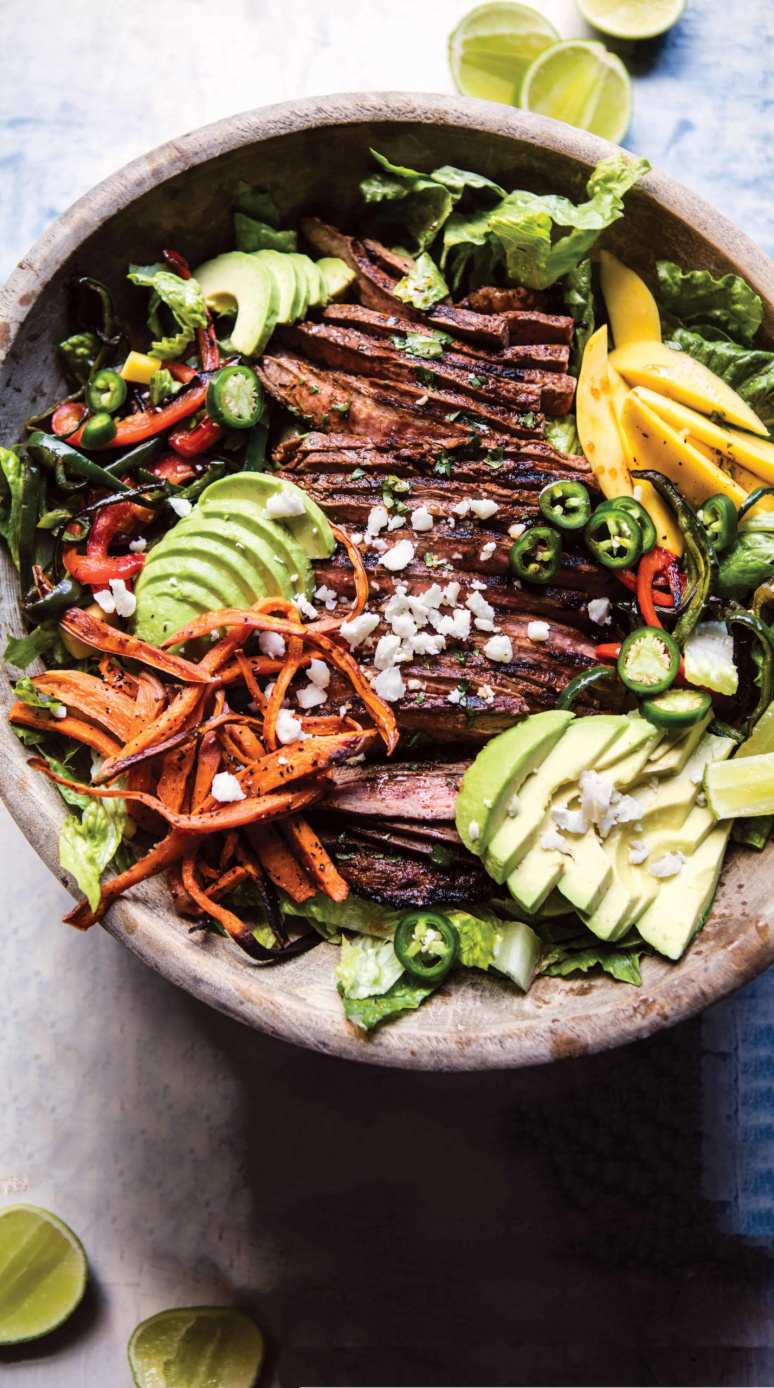 Her recipes may have multiple steps (like this one), but once you work your way through them, you’re left with a masterpiece.

This salad is nothing short of that: a masterpiece! Instead of slicing the bell peppers and roasting sweet potato “fries”, I decided to spiralize both for a quicker spin on this fajita salad. PLUS, I used chicken instead of steak (because, alas, this is the year of only making things I would personally eat – and I don’t eat steak!) 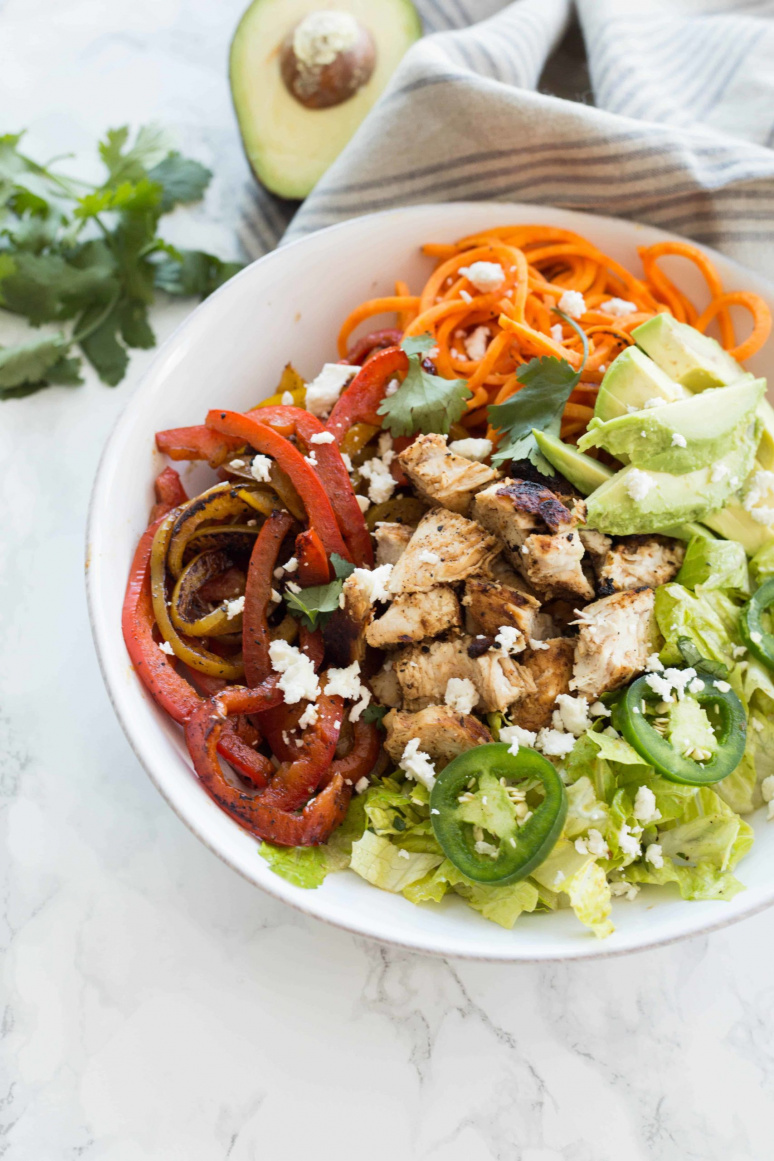 The cilantro-lime vinaigrette is one that should be bookmarked/saved – it’s a well-balanced, flavorful dressing. I’m excited to use it again!

Also, although Tieghan recommends a long marinade on the meat, I did a quick marinade (like, 15 minutes) and it was still very flavorful, but if you have the time, do a longer marinade!

But I highly recommend the cookbook, especially if you enjoy the art of cooking.

Okay, I’m off to a taping on HSN! If you find yourself hanging around home on the couch today, flip to HSN (channel finder here) and watch me at 12pm EST and 11pm EST!! I’ll be selling the Inspiralizer Pro® for only $29.95 and signed copies of my cookbooks! 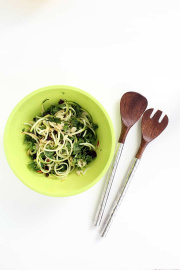