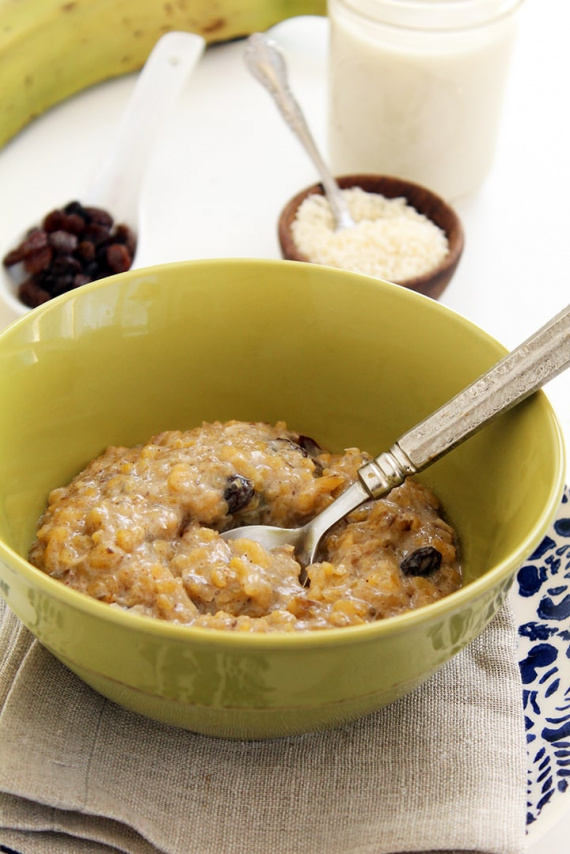 Recipe by Vegetables, Veggie Rice, Gluten Free, Paleo, Vegan, Vegetarian, Dessert, Plantain
Not only was Tuesday my birthday and the day I announced my cookbook deal with...
jump to recipe
share this recipe 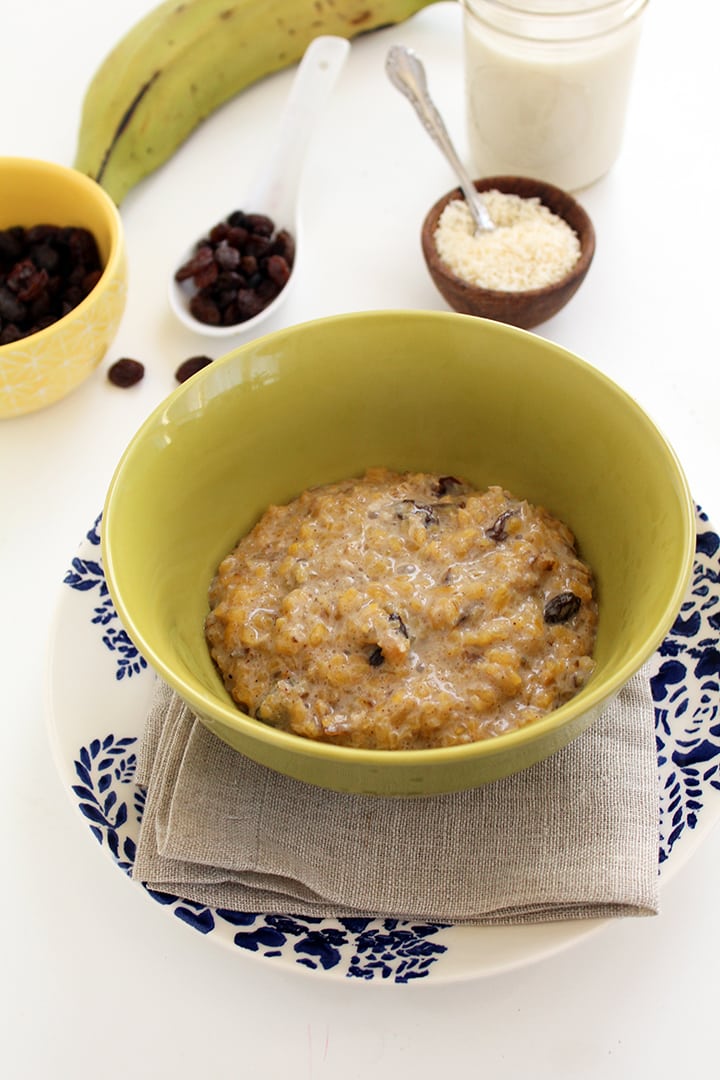 Not only was Tuesday my birthday and the day I announced my cookbook deal with Clarkson Potter, today is Lu and my two-year anniversary.

It’s gluten-free, vegan, Paleo and like nothing you’ve ever tried before (unless you’ve had plantain rice pudding before, that is). 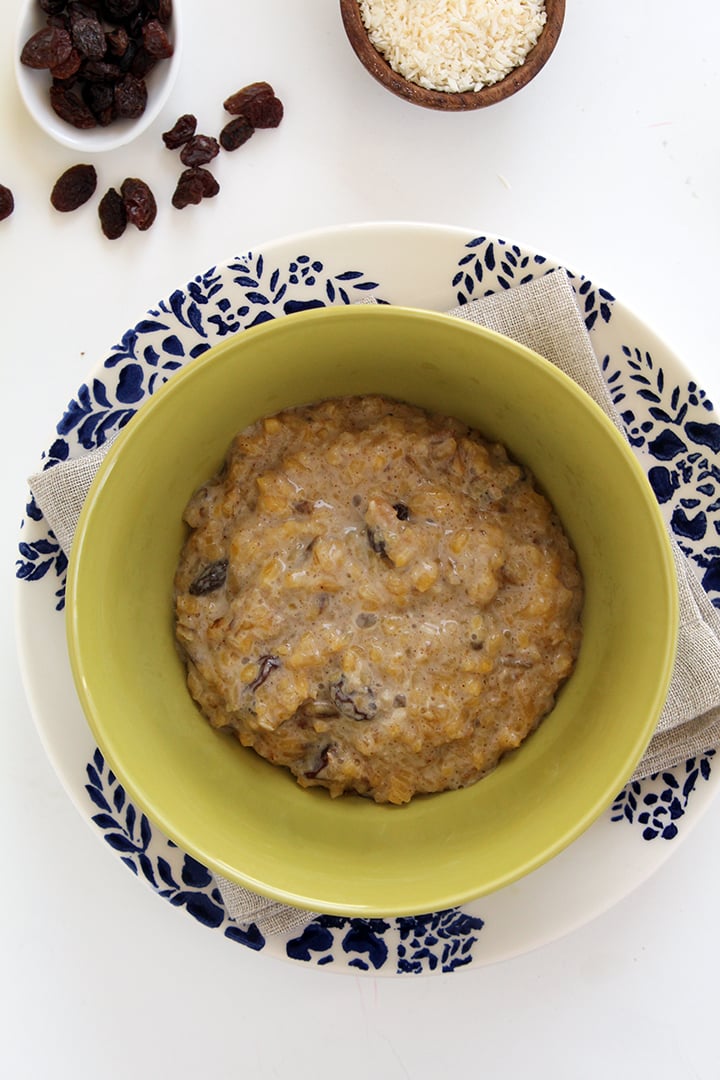 I’m writing this post on my actual birthday, so I can’t comment on how I’ll be spending my anniversary (because I don’t know – that’s Lu’s job). Most likely, it’ll include champagne and great food.

Before I tell you the story of how Lu and I met (it’s only appropriate), let’s talk about this rice pudding. First off, it only has five ingredients and somehow, the flavors are so incredible, you’d think this would be some fancy schmancy dessert at a Michelin rated restaurant.

The medium-ripe plantains give the dish a sweetness that’s subtle, not overwhelming. The cinnamon gives the pudding that familiar aroma and comforting taste (like a pourridge) and the raisins and coconut add more sweetness and texture. 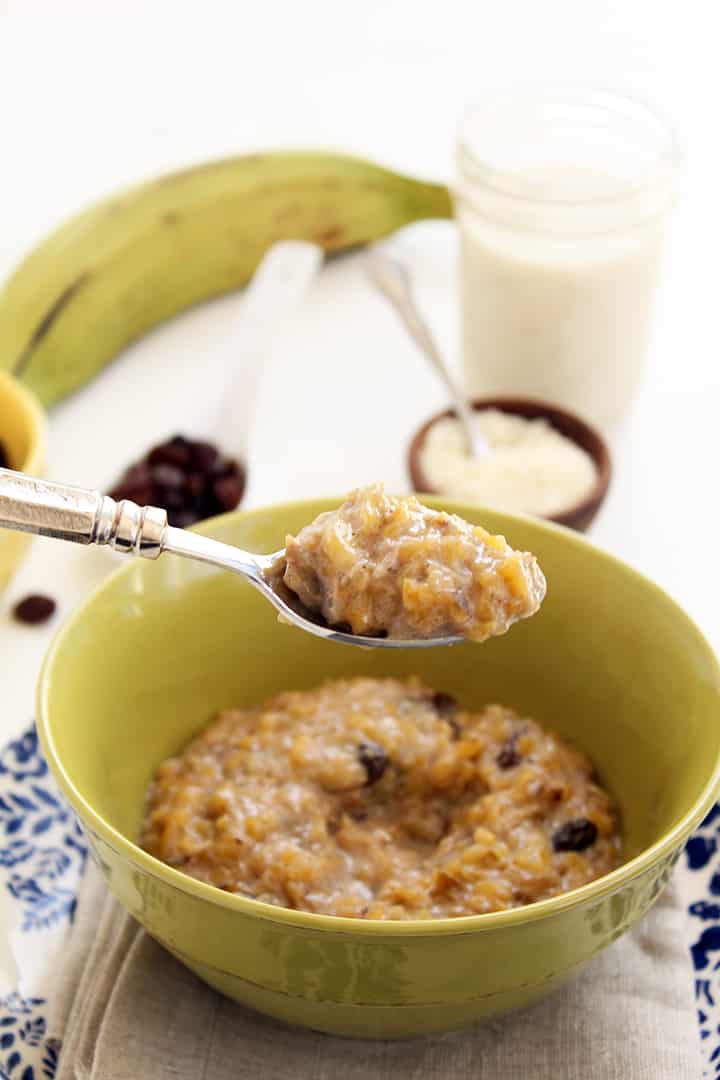 The best part? It takes 10-15 minutes to make! Honestly, who has the time to bake a cake these days? Everyone’s all about the mug cakes now! Ditch the microwave and the unhealthy ingredients. Instead, make this rice pudding. And then come back and let me know what you thought.

I used to work at Trump National Golf Club in Bedminster, NJ. I was the Director of Hospitality, where I oversaw the entire hotel complex there, from reservations to ordering of bed linens. Any-who, part of my job was to help brides coordinate their wedding day logistics, including all of their wedding guests’ accommodations, their bridal suite, etc.

Lu’s brother, Jose, got married to Christina (now Lu’s sister in law) at the club, in September 2011. However, I never actually went to the wedding or met any of the bridal party (including the groom!) I had taken that week off for a vacation (very rare).

I stopped working at the club in January 2012. Fast forward to March 2012. I get an e-mail from my old coworker Liz, who happens to be one of my friends and still worked at the club at the time. She forwarded me an e-mail that had come through my old work e-mail. It was from Christina (the bride, now wife of Lu’s brother) saying this:

“Hey Girl! Long time no talk. How have you been? I always wonder if I am going to run into you in Hoboken! Hope all is well with you. I am sure you are getting ready to ramp up the season at the club again!!! I had a quick question for you. Are you around at all today?”

Remembering how awesome Christina was, of course I responded back and asked her what was up, to which she responded with:

So I always used to tell my brother in law that I wanted him to meet you and he was dating this girl I was not jazzed about….but that is NO MORE! I don’t know if you are dating someone or if you even have any interest, but if you might be let me know! I could send you a picture before you decide anything for pre-approval. Lol

Then, she sends me a picture of Lu. I agreed to meet with him, of course. Then, Christina gave him my e-mail address. Reading through our first e-mails makes me laugh every single time.

His first e-mail to me, ever:

I got your email from my sister in law, Christina. How are you? Wanted to send a quick hello and see if you wanted to get together some time next week for a drink. Let me know what you think.

Long long story short, we ended up going on a date on April 6, 2012 and today is obviously our two year anniversary.

How’s that for a story? 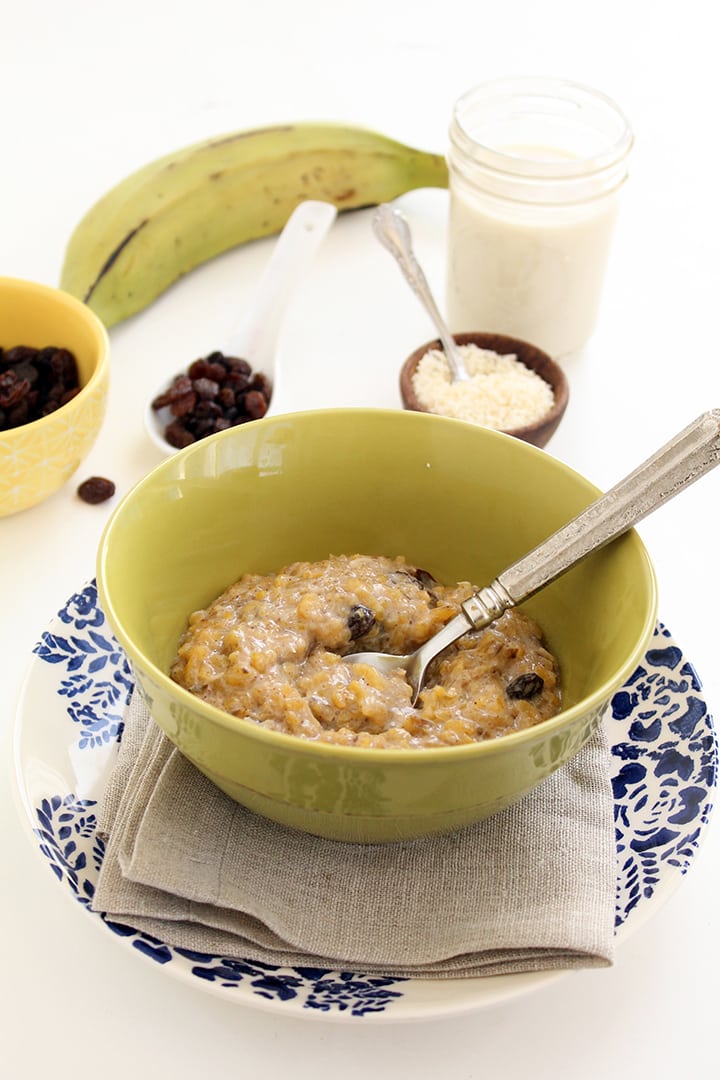 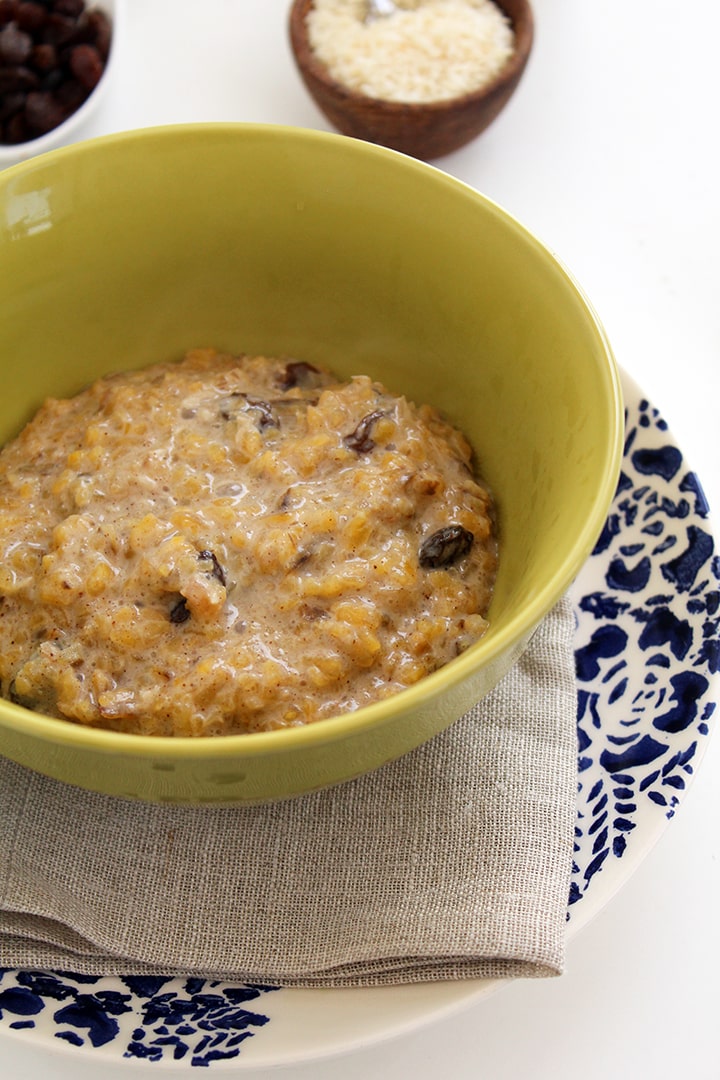 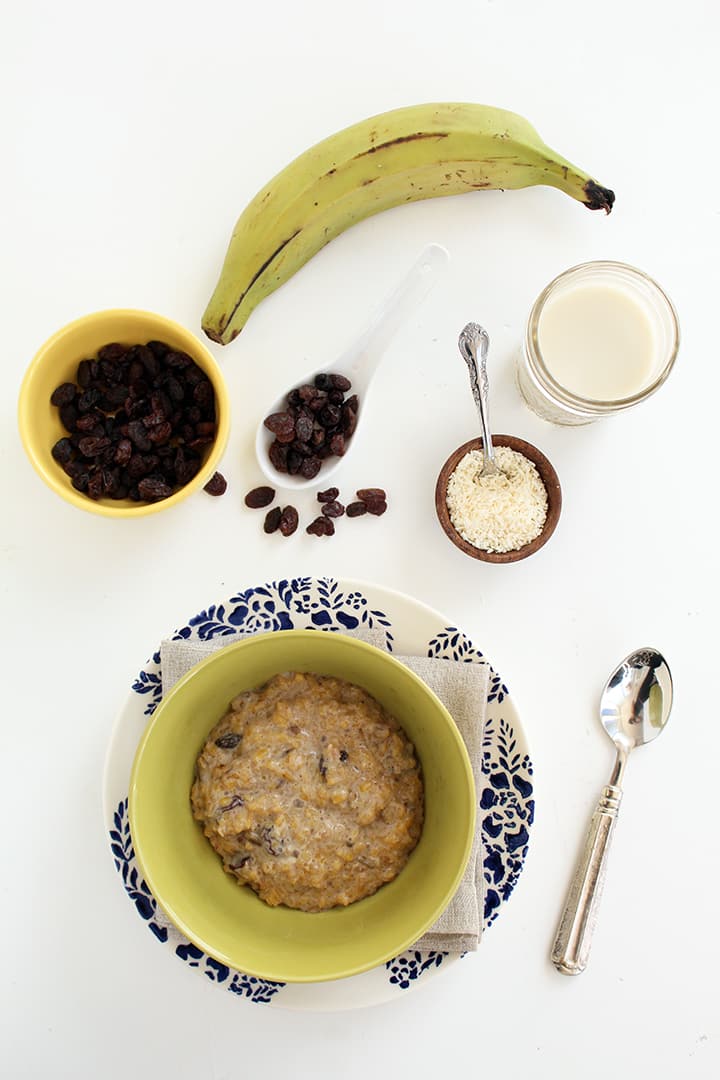 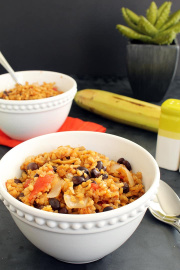 How to Spiralize a Plantain & Plantain “Rice” and Beans