Gluten Free, Vegetarian, 30 Minute Meals, Salads, Bell Pepper
This colorful, zesty salad is made with spiralized bell peppers, crunchy green beans, and salty feta and bacon. It's gluten-free, meal prep friendly, and one of those side dishes or salads you'll want to make over and over.
jump to recipe
share this recipe

For all of those summer barbecues where you need a side dish to bring that doesn’t take long to make and can be prepped mostly in advance, look no further than this spiralized salad. 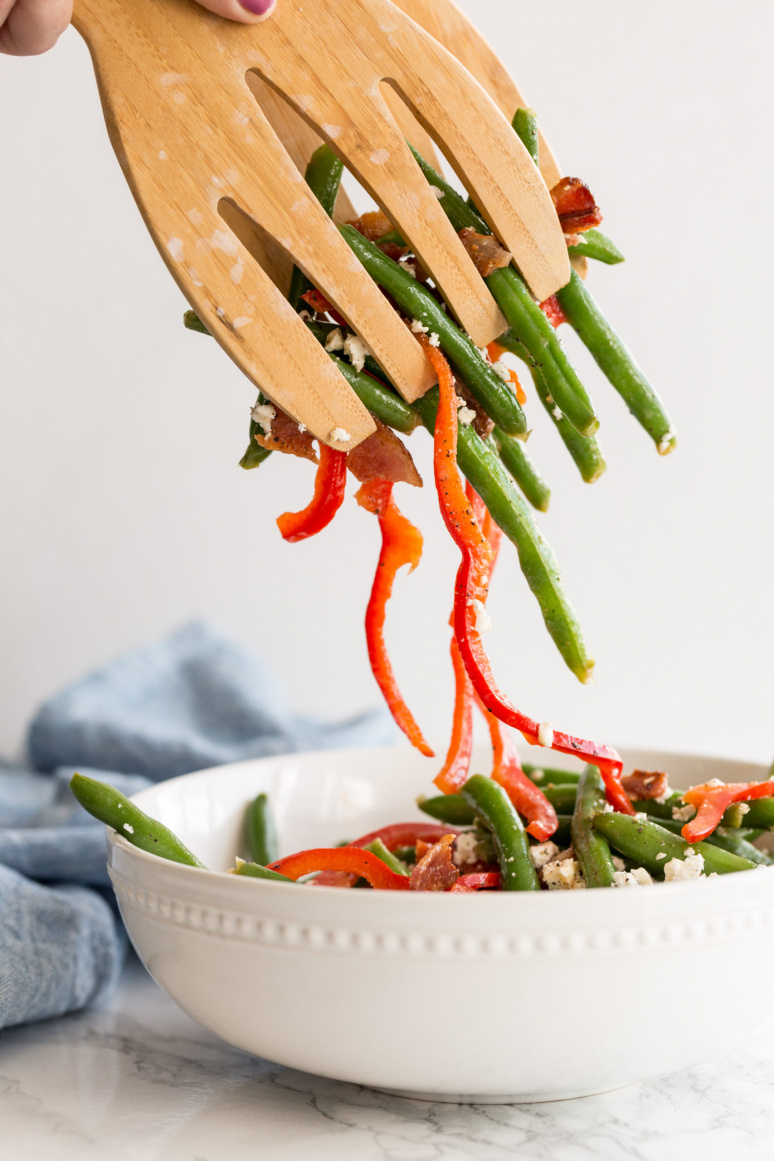 It’s simple, it uses up those spring and summer green beans, and who doesn’t love salty bacon and feta? If you want to change it up, use goat cheese instead of feta or try turkey bacon in place of pork bacon.

The spiralized bell peppers are key – slicing them this way ensures there’s a bit of bell pepper in each bite, as opposed to diced bell peppers, where they all fall to the bottom of the serving dish! 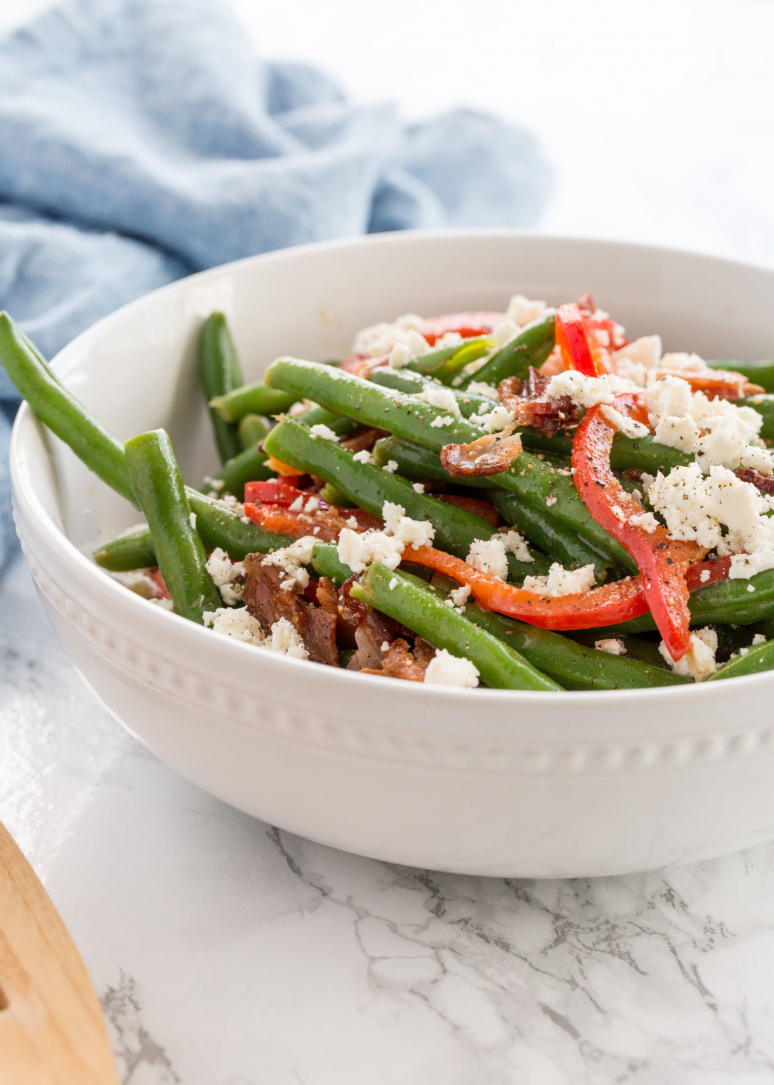 If you’re vegetarian, omit the bacon completely and sub in some crispy barbecue chickpeas (you can buy them premade) or some coconut bacon or some toasted chopped almonds. Otherwise, some cooked red quinoa would be nice for protein and texture, too.

Watch our video to learn how to spiralize bell peppers using the Inspiralizer and subscribe to our YouTube channel to watch more videos: 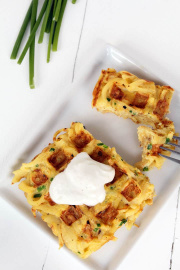