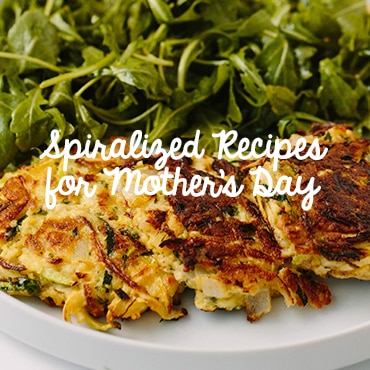 Recipe Roundups
Mother’s Day is extra special for me this year because I’m officially a mother! I...
share this post 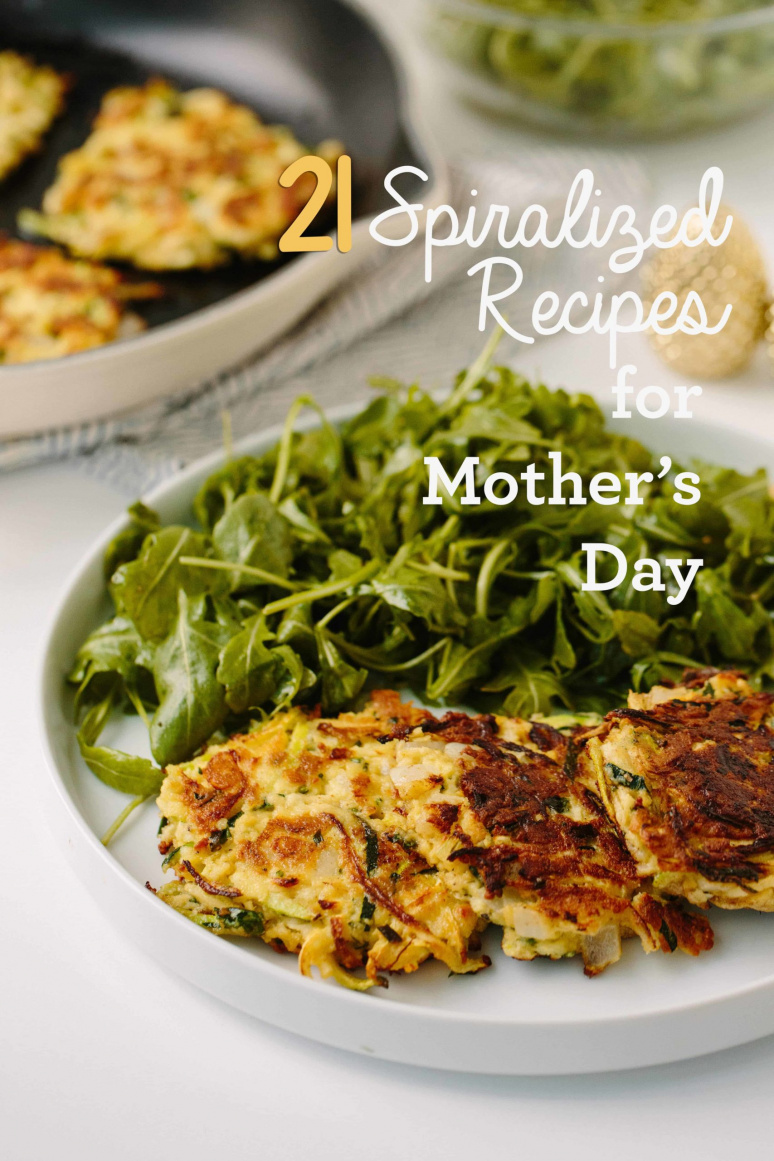 Mother’s Day is extra special for me this year because I’m officially a mother! I say ‘officially’, because last year, I was a mama-to-be. The baby was living in my belly and it didn’t quite feel like motherhood already.

So this year, I’m very excited now that I know first-hand how beautiful motherhood and that, yes, mothers (like fathers!) deserve a dedicated day of celebration!

If you’re throwing a Mother’s Day brunch for your mama or yourself (VERY mother-like, haha!), here are some of our spiralized recipes that will work well for the day!

And of course, there are SO many great recipes in my new cookbook, Inspiralized & Beyond, that are perfect for Mother’s Day – like my Sheet Pan Omelet! 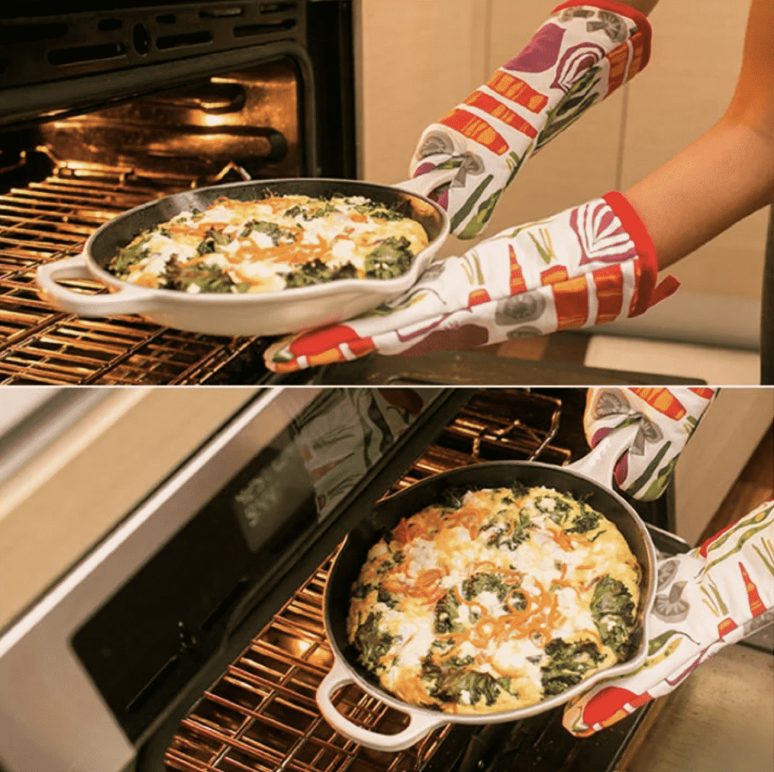 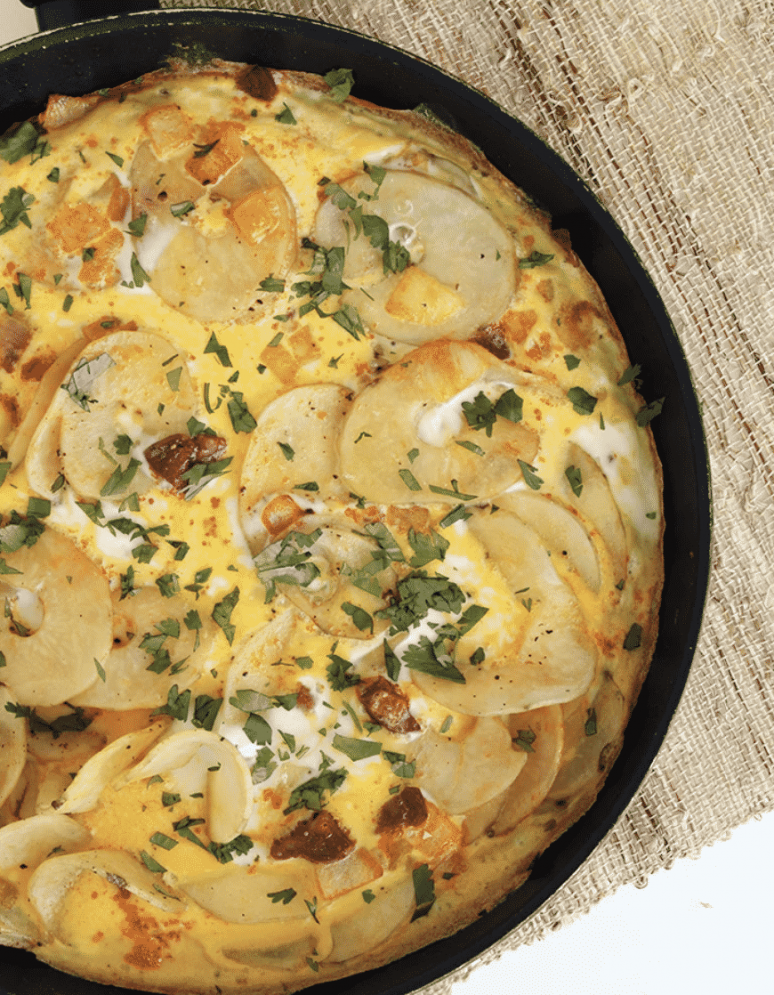 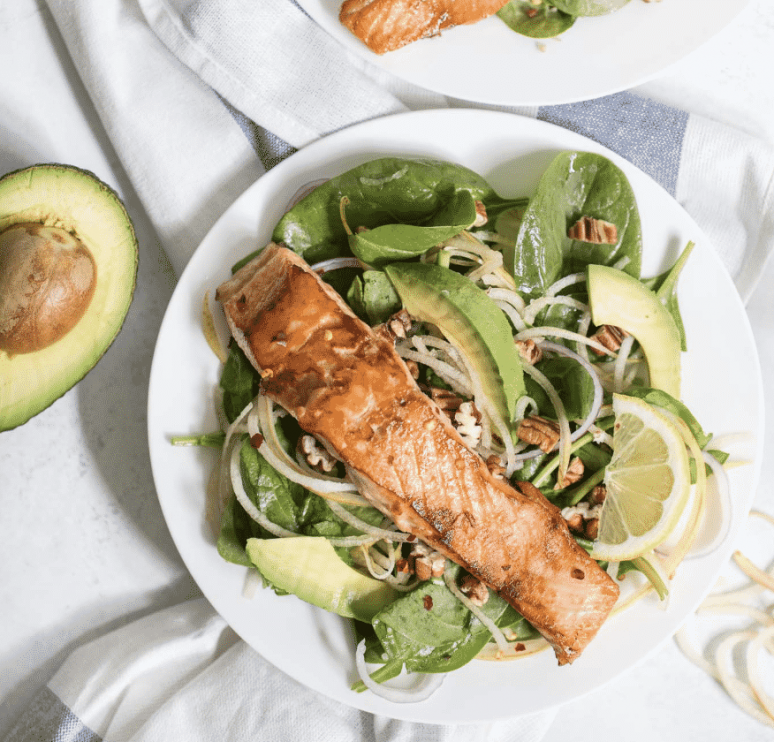 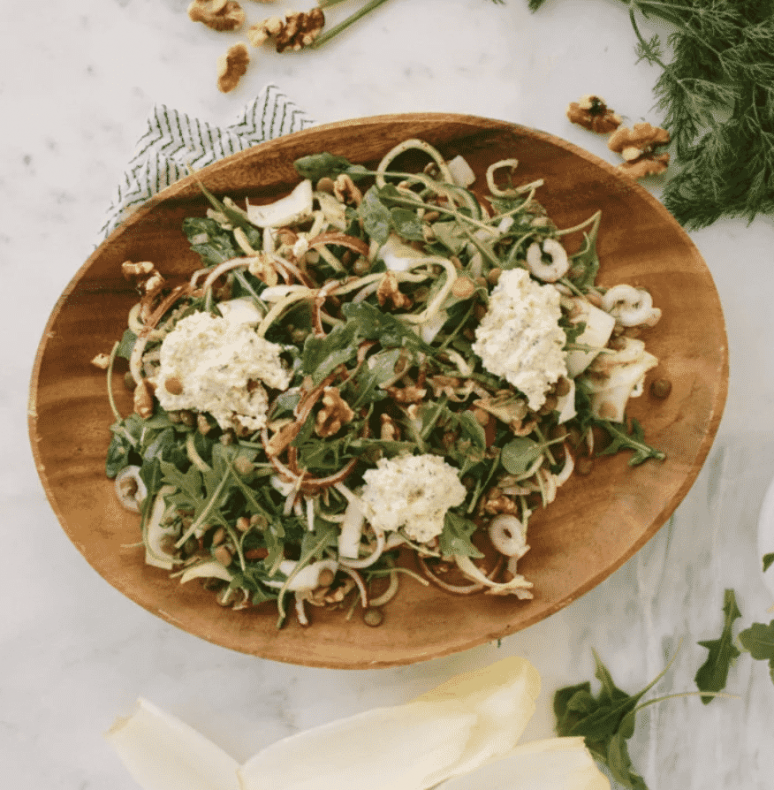 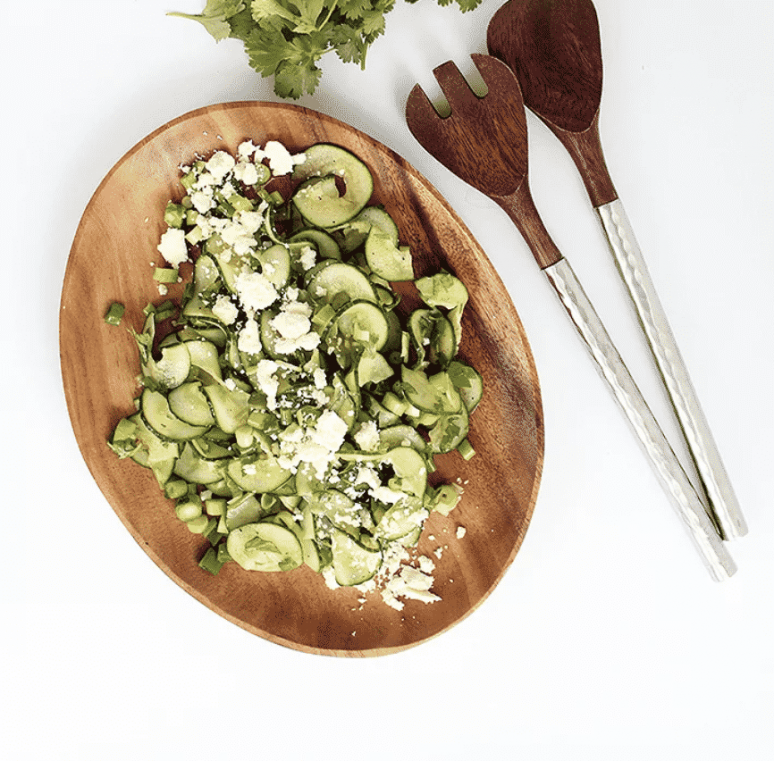 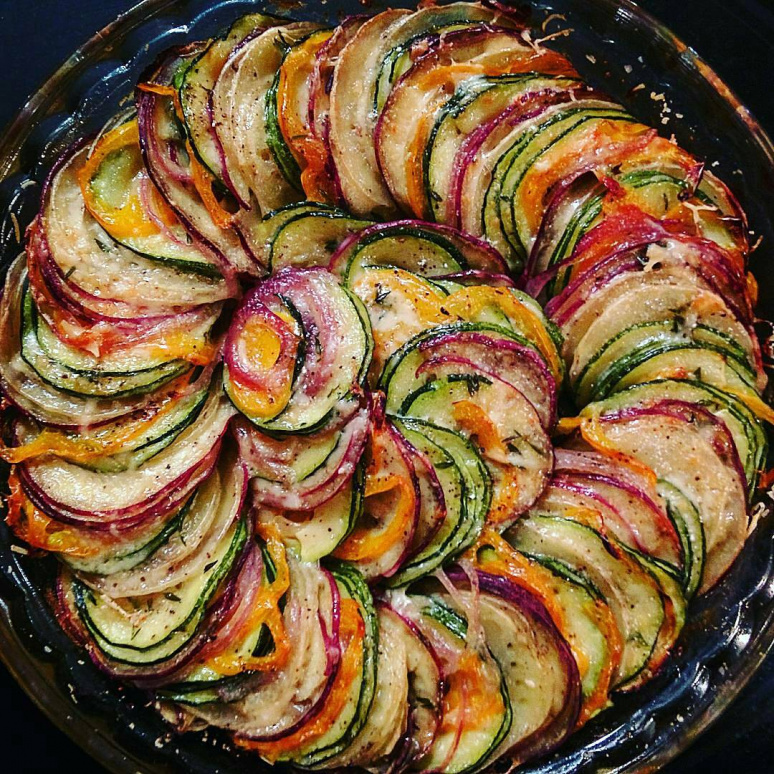 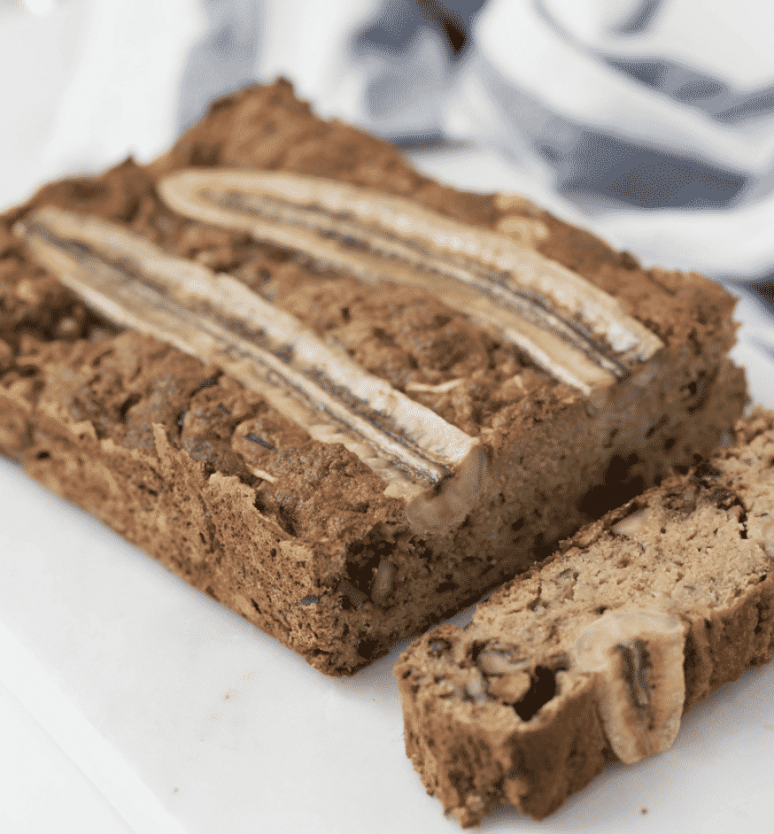 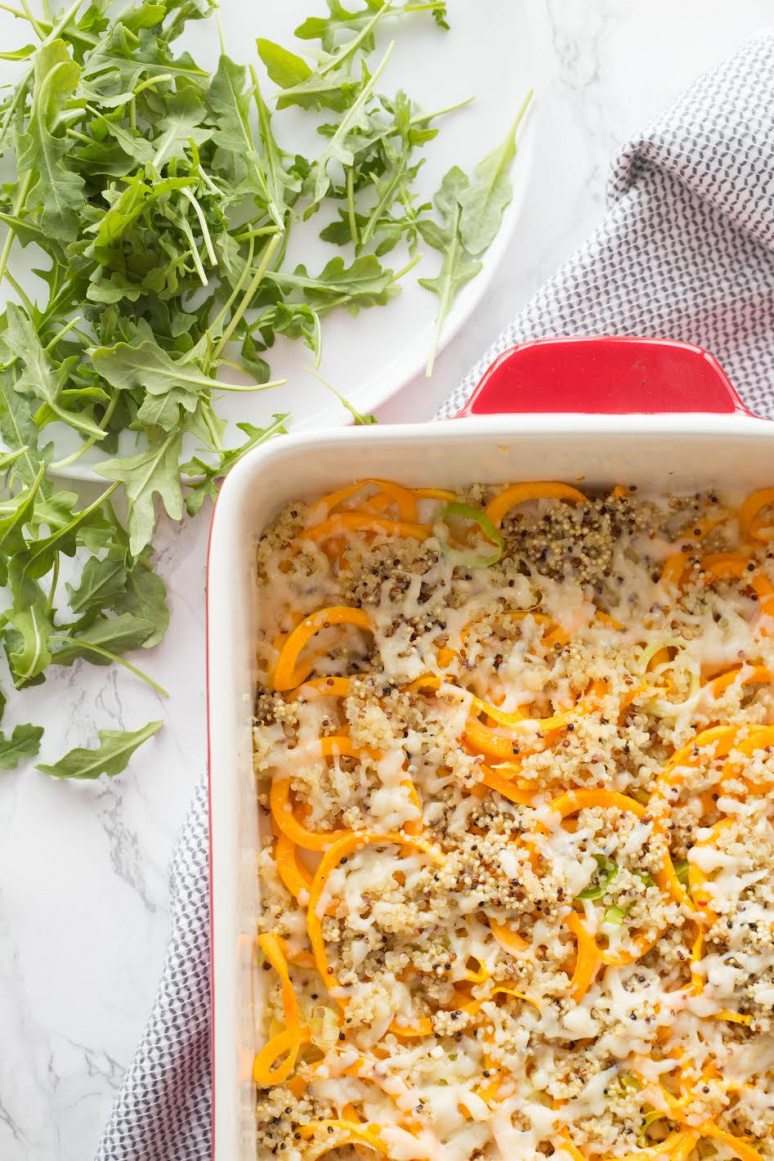 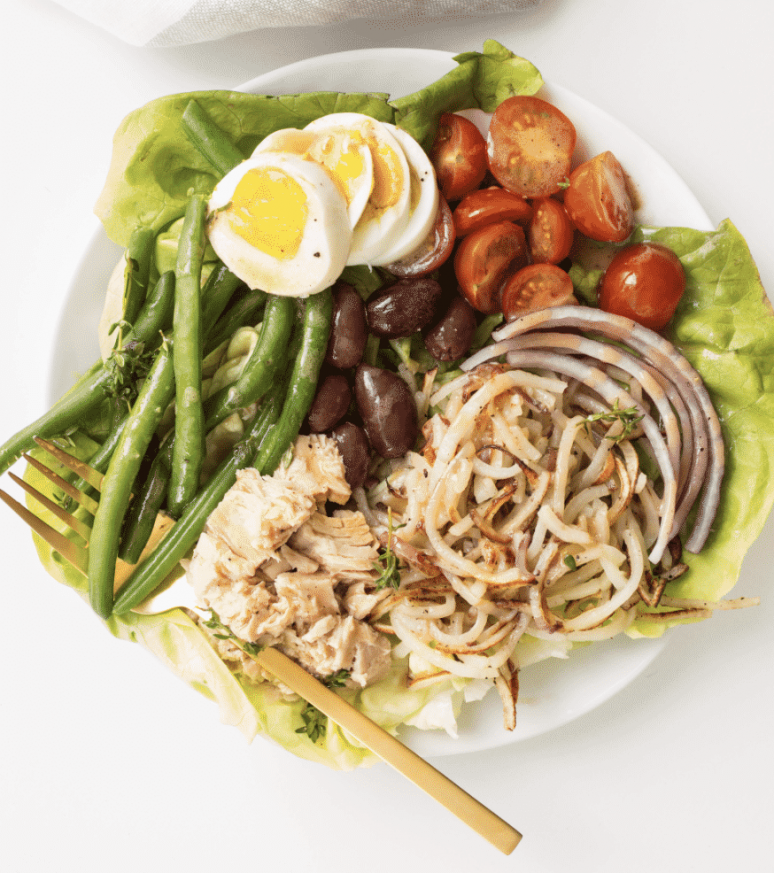 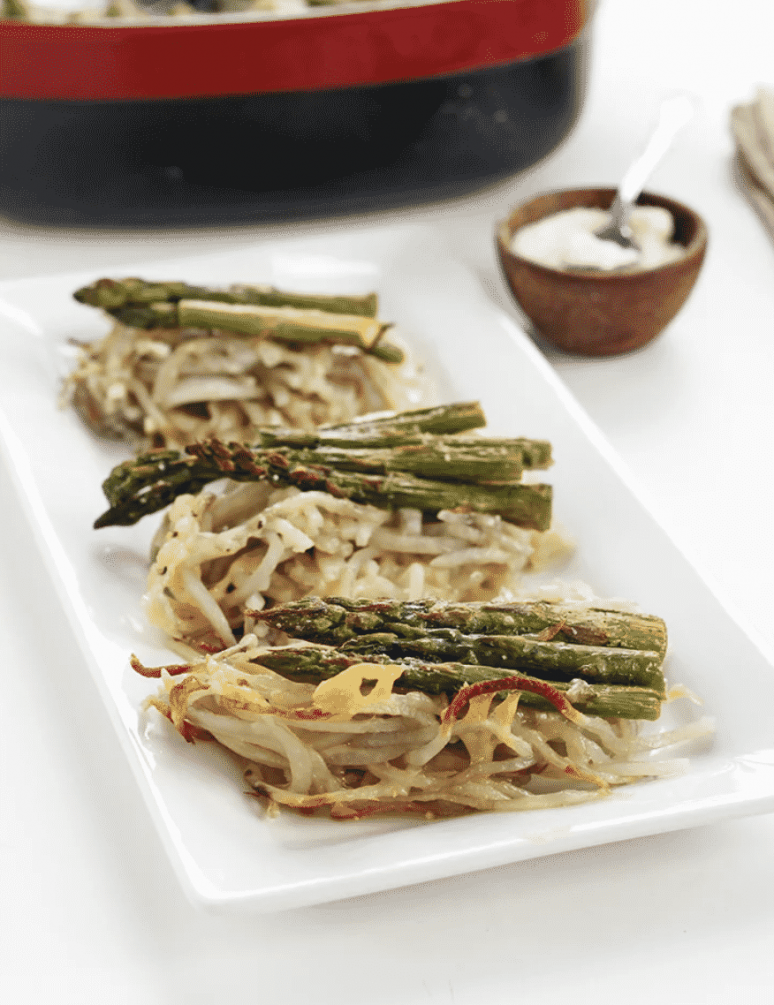 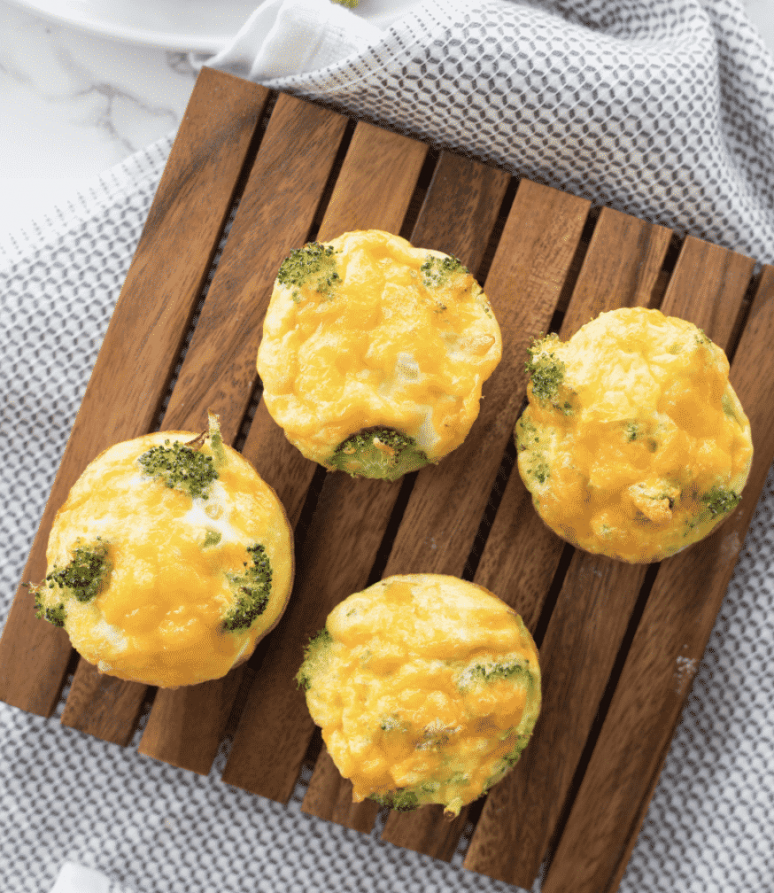 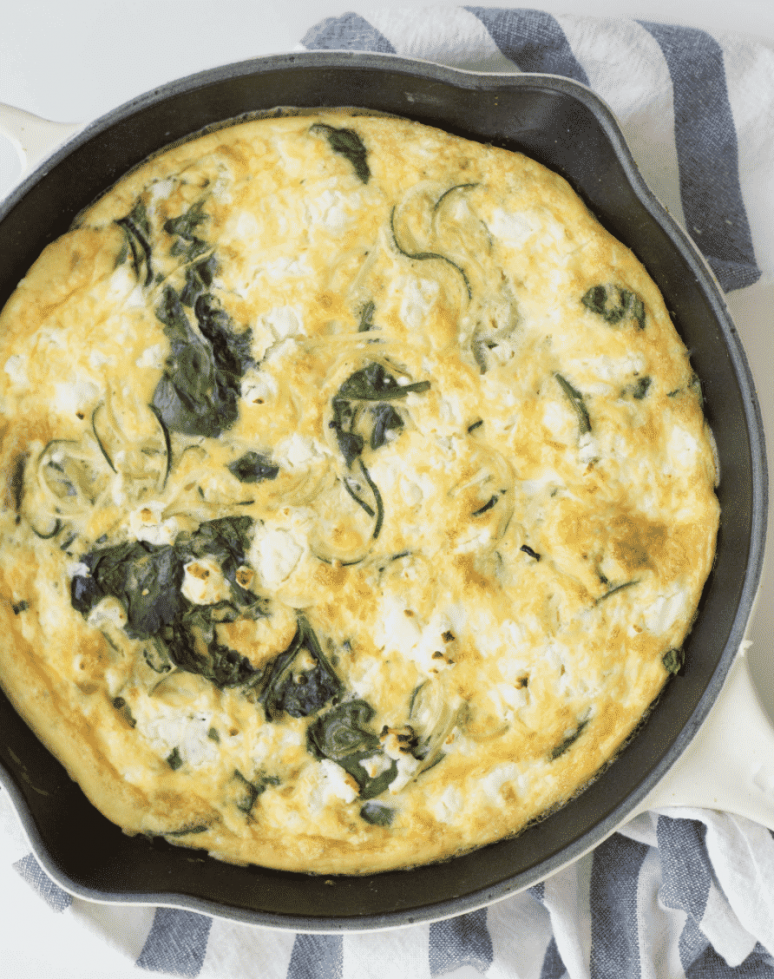 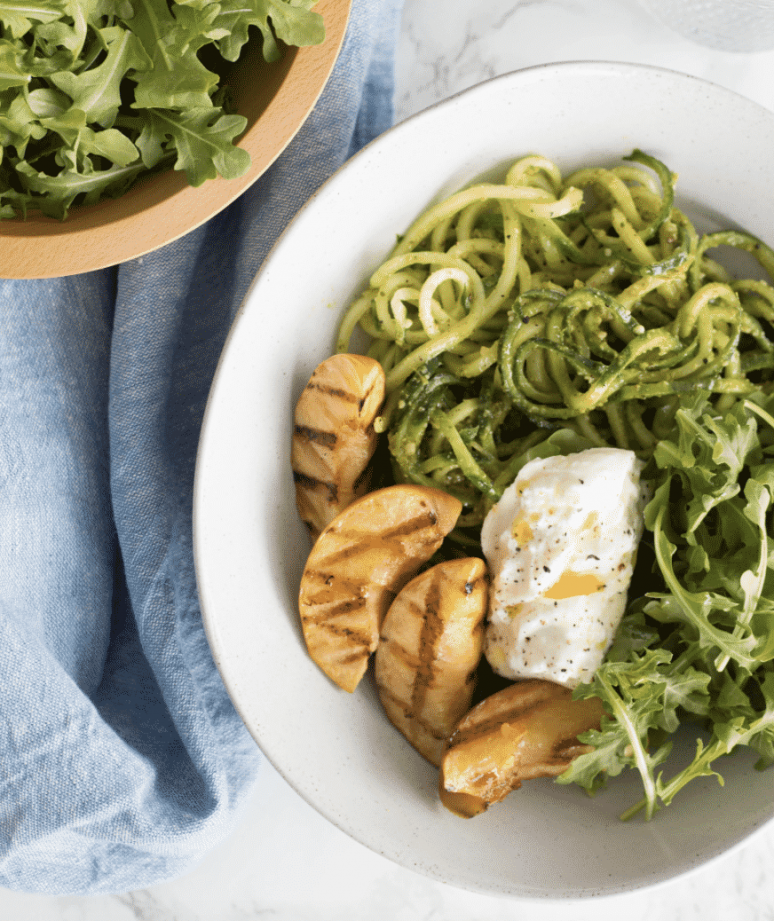 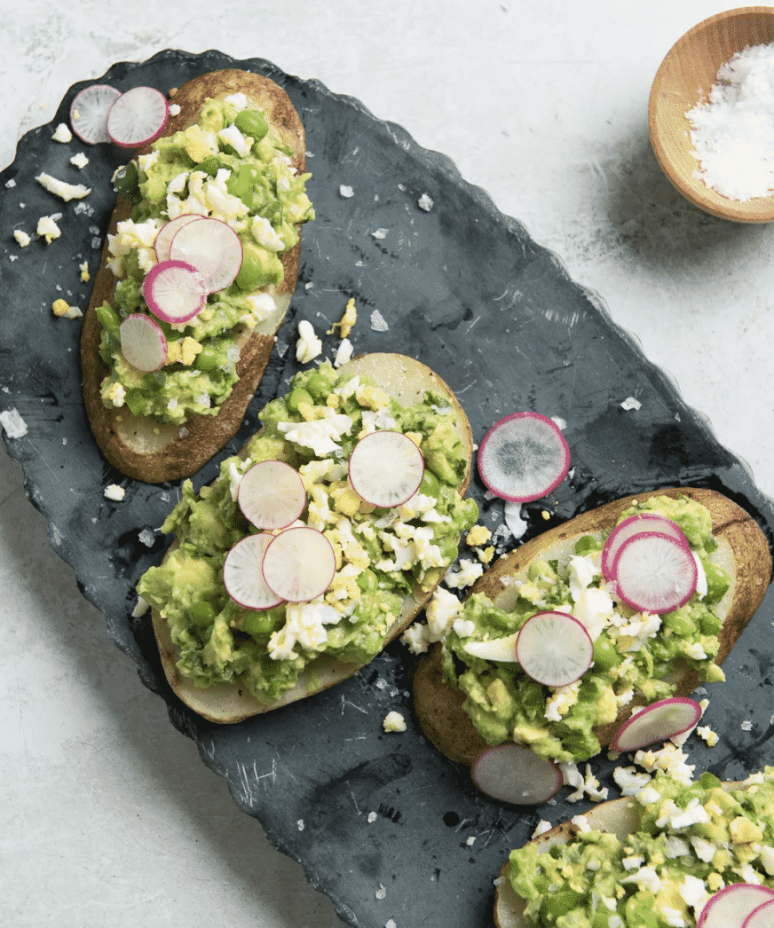 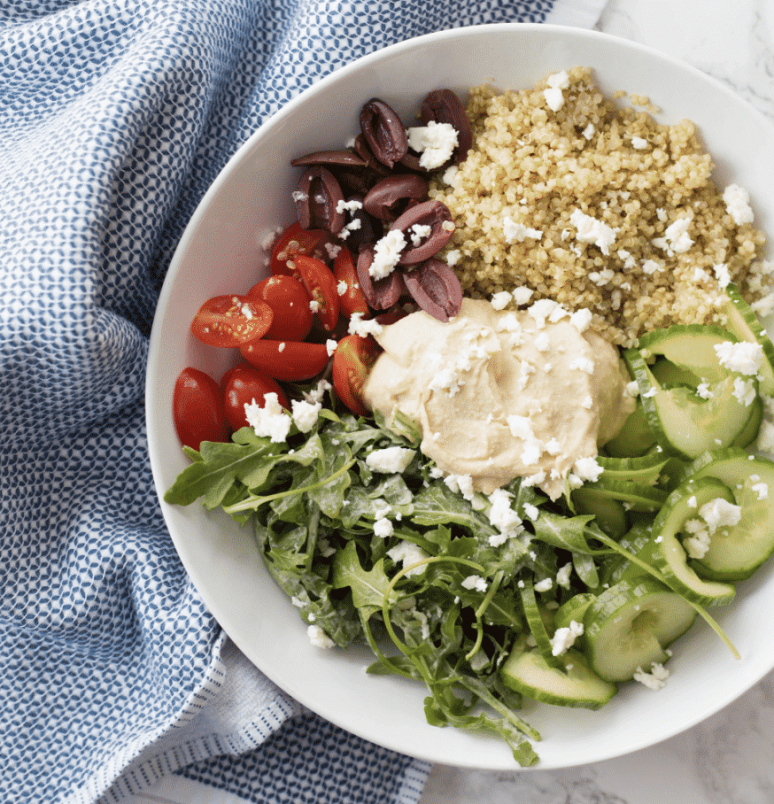 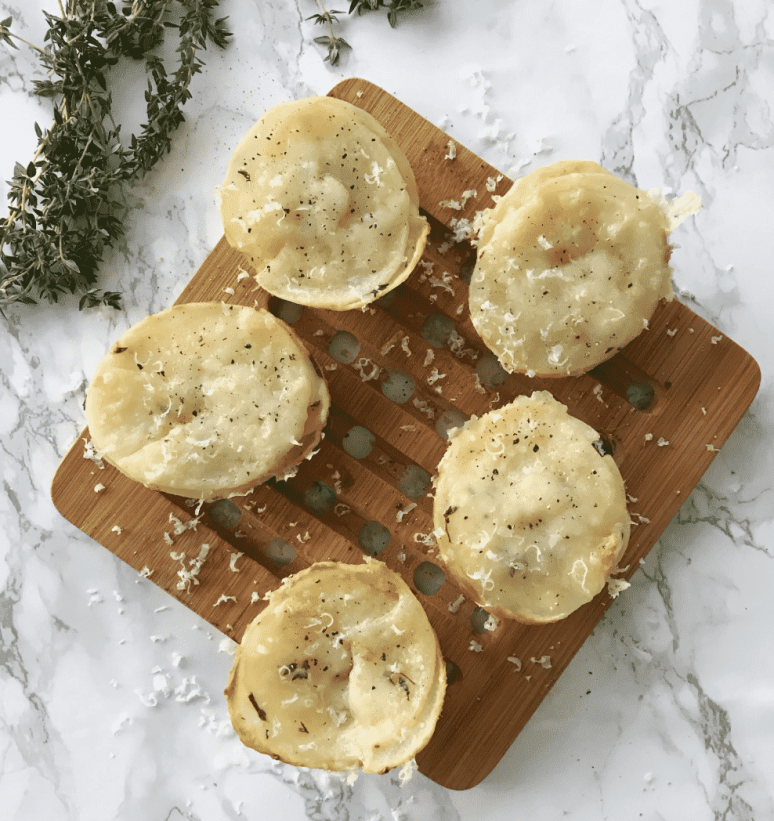 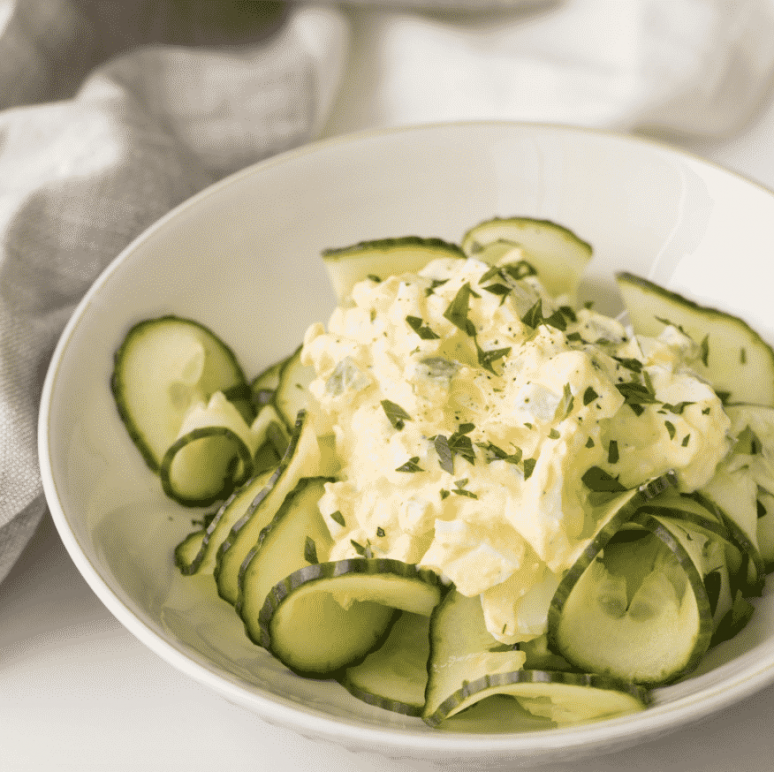 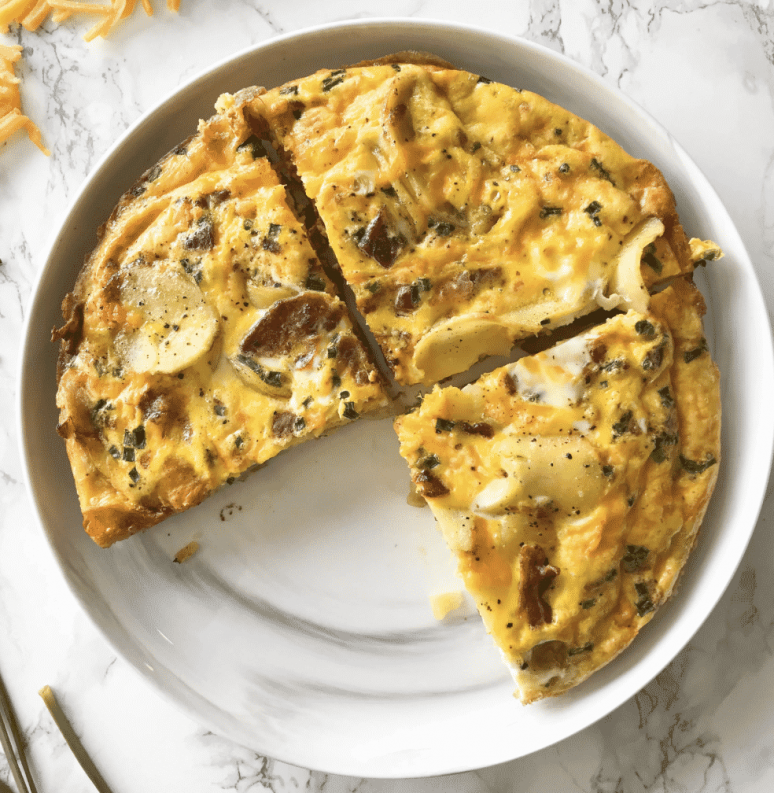 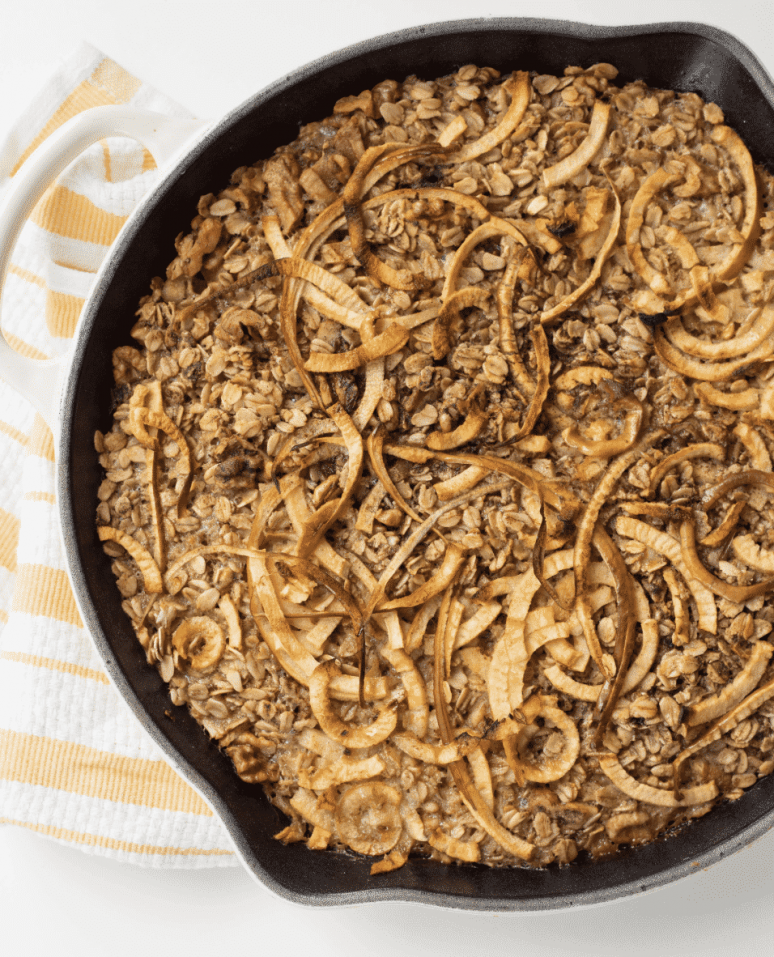 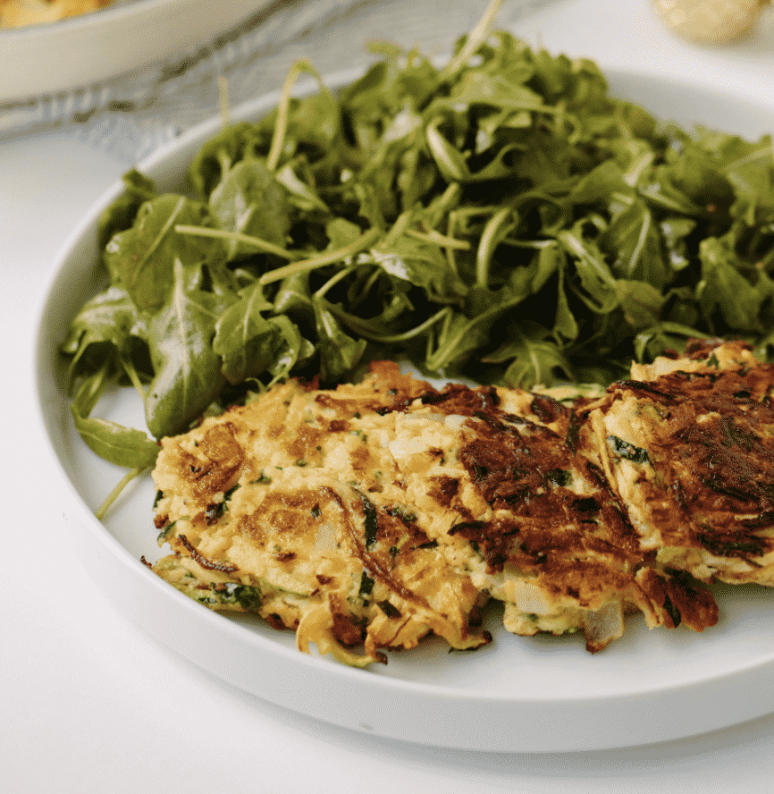 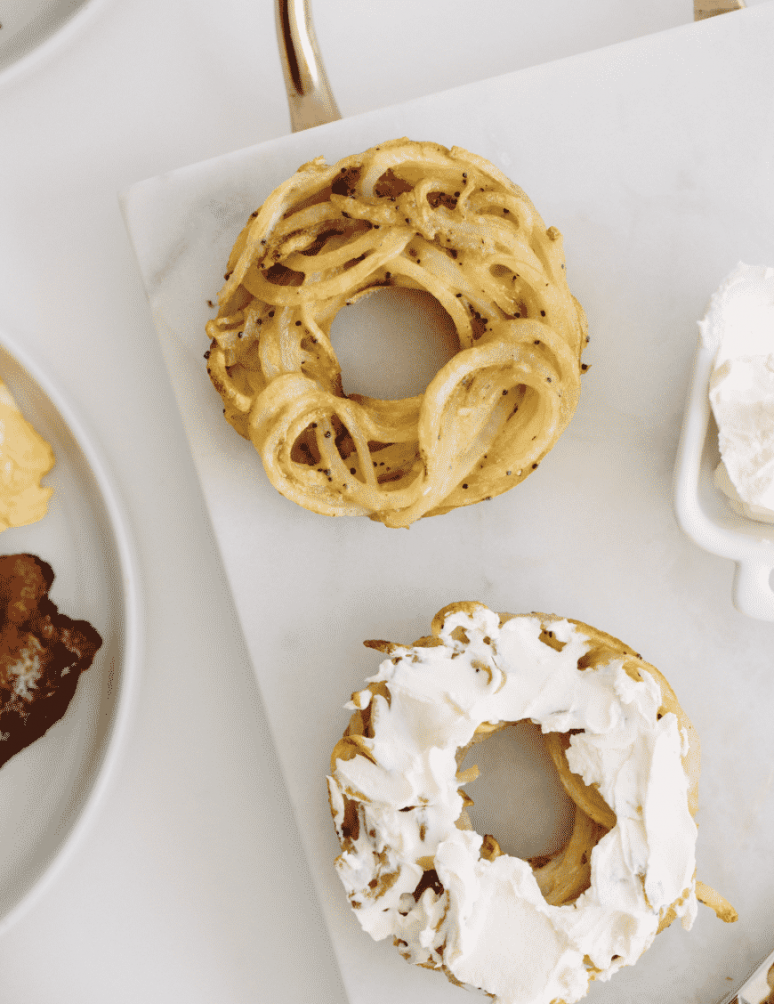 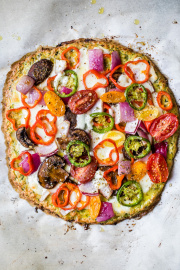